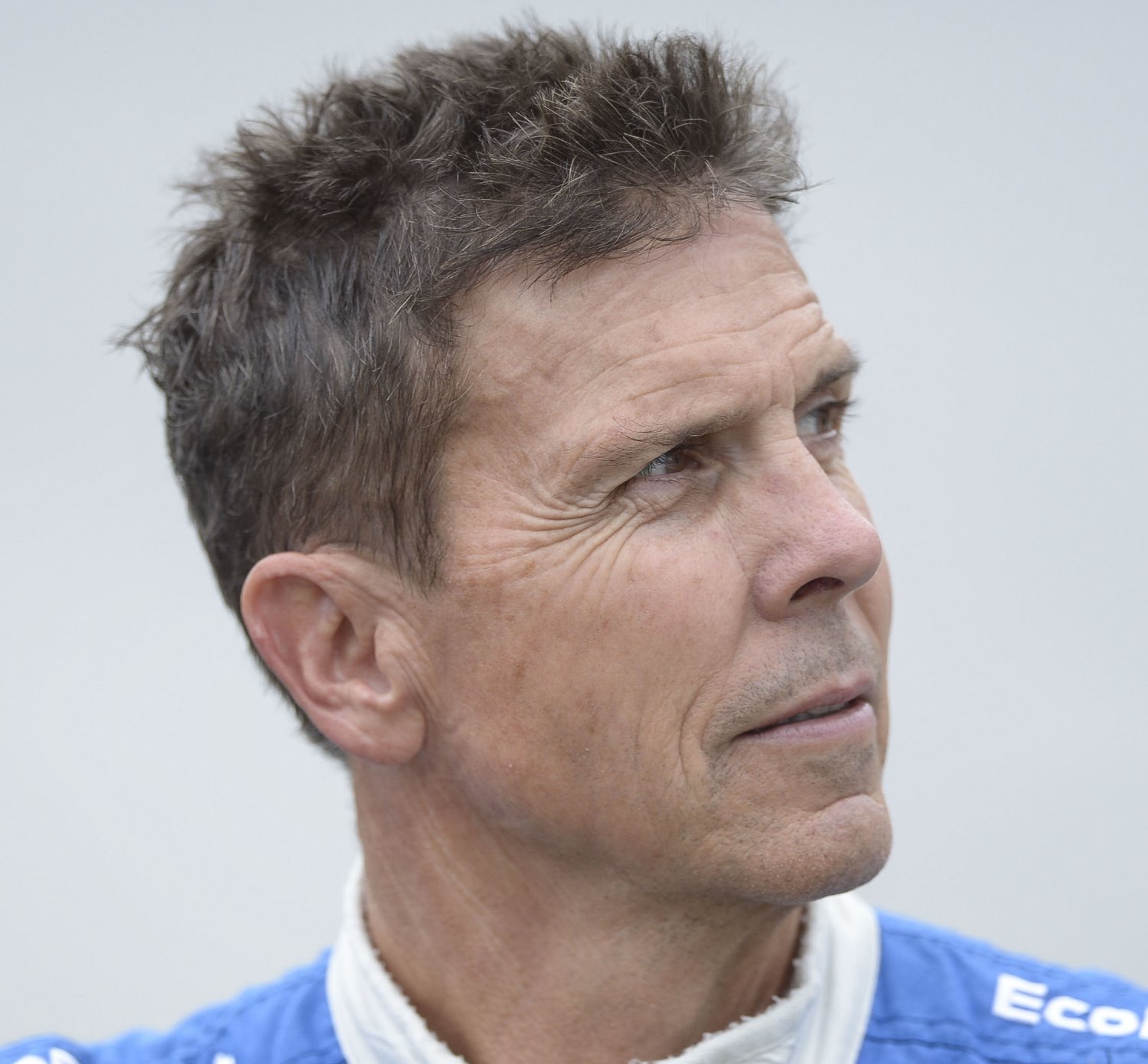 A seven-person list of luminaries representing sports cars, stock cars, land-speed records, motorcycles, open-wheel and drag racing will be showcased by the Motorsports Hall of Fame of America (MSHFA) 2017 class of inductees that was announced today at Daytona International Speedway.

The 2017 class will be inducted on June 28 in Daytona Beach during the 29th Annual MSHFA Induction Ceremony.

"I'm honored … I'm overwhelmed," Pruett said. "I've been blessed with this incredible career and these sort of unexpected achievements are humbling. I'm just really proud to represent sports car racing. And considering my special relationship with Daytona and the fact the hall of fame is here in Daytona, is just one more reason this is special."

Steve Kinser (Inducted in the Open Wheel Category): The "King of the Outlaws" is one of the most successful Sprint Car drivers in history, with 577 World of Outlaw feature victories, 20 WoO championships and 12 Knoxville Nationals championships. … He also competed in the 1995 Daytona 500 and 1997 Indianapolis 500. … Through five decades, Kinser has accumulated 876 Sprint Car feature victories.

Richard 'Dick' Klamfoth (Motorcycles): Klamfoth will forever be associated with the DAYTONA 200. At the age of 20, he burst onto the motorcycle racing scene in March 1949 when he rode to a surprise victory in the 200 on his very first attempt. Klamfoth won the beach-road classic again in 1951 and '52 to become the first three-time winner of America's most prestigious motorcycle race. … He was inducted into the AMA Motorcycle Hall of Fame in 1998.

Terry Labonte (Stock Cars): In 25 full seasons, Labonte finished in the top five in the Monster Energy NASCAR Cup Series standings seven times — including championships in 1984 and '96. … Labonte broke Richard Petty's record of 513 consecutive starts in 1996 and continued his "Iron Man" streak until Aug. 5, 2000, when he missed the Brickyard 400 due to injuries. … He and Bobby Labonte are the only brothers to win NASCAR's premier series championship. … Named one of NASCAR's 50 Greatest Drivers, Labonte also was inducted into the NASCAR Hall of Fame in 2016.

Paula Murphy (Drag Racing): Murphy played a pivotal role in drag racing's formative years, as the first woman licensed to drive a Funny Car and by becoming a successful match racer through 1972, driving an STP-sponsored ride in an era when few drivers had sponsorships. … Her career began in road racing. That caught the attention of STP's Andy Granatelli, who brought her to the Bonneville Salt Flats where in 1963, "Miss STP" set a 161-mph women's land-speed record in a Studebaker Avanti. She later boosted her record to 243.44 mph in Walt Arfons' "Avenger" jet car.

Brock Yates (At Large): Longtime executive editor of Car and Driver, Yates championed the role of the automobile in American life. … Yates established the Cannonball Baker Sea-To-Shining-Sea Memorial Trophy Dash, a cross-continental road race known as the Cannonball Run; Yates won the second installment in a Ferrari Daytona with 1991 MSHFA inductee Dan Gurney. The race became the inspiration for several Cannonball Run movies, for which Yates wrote the screenplays. … Yates was a pit reporter for CBS and a commentator on TNN and the Speed Channel.

"From the King of the Outlaws to the creator of the Cannonball Run, we've got an outstanding class of pioneers, champions, record-breakers and innovators," said MSHFA President Ron Watson. "This group, like so many of our inductee classes, represents the entire spectrum of motorsports that forms the foundation of the Motorsports Hall of Fame of America."

MSHFA inductees are chosen via a multi-round voting process involving 200 motorsports peers and experts – including members of the media.