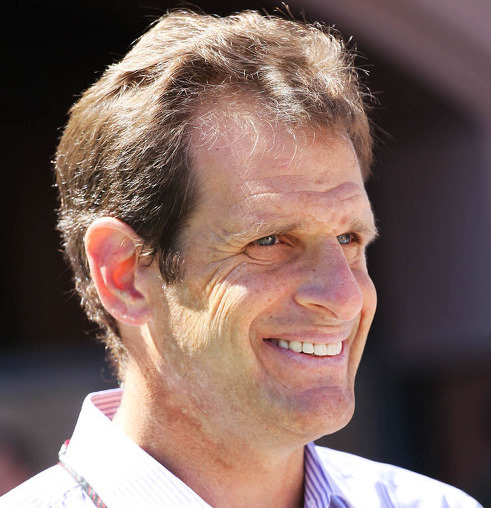 Circuit of the Americas Chair & CEO Bobby Epstein said that a second U.S. F1 event "should eventually build more interest" in the U.S. GP, even if the Austin race "might suffer a bit initially," according to Kevin Lyttle of the AUSTIN AMERICAN-STATESMAN.

Epstein: "In the long run, it will bring more attention to the sport and our race. A second U.S. race would keep the sport in front of people for a longer period. One of the drawbacks of F1 in America is most races (on the schedule) start at 7 a.m. or even earlier. If you add a race in our time zone, it will grow the fan base, and that’s good for all of us."
NBC Sports President of Programming Jon Miller said, "We’d love to see one or two more races in the U.S. in that afternoon window. The more races here, the better visibility and media coverage the sport would get. I don’t think that would hurt the Austin race, I think it would enhance it."
High on new F1 Chair Chase Carey's "wish list to improve the sport’s limited appeal in the States is the addition of a street-course race in a major U.S. market" like N.Y., L.A., Miami or Las Vegas.
Epstein said, "I’d like to see our drivers, the cars themselves and the sport in general be more accessible. I’d install a year-round F1 garage experience, a touring experience where you bring the kids, families. We need to expose them to the sport in a real up-close and educational way. We’ve got to figure out how to get the product in front of people." AUSTIN AMERICAN-STATESMAN