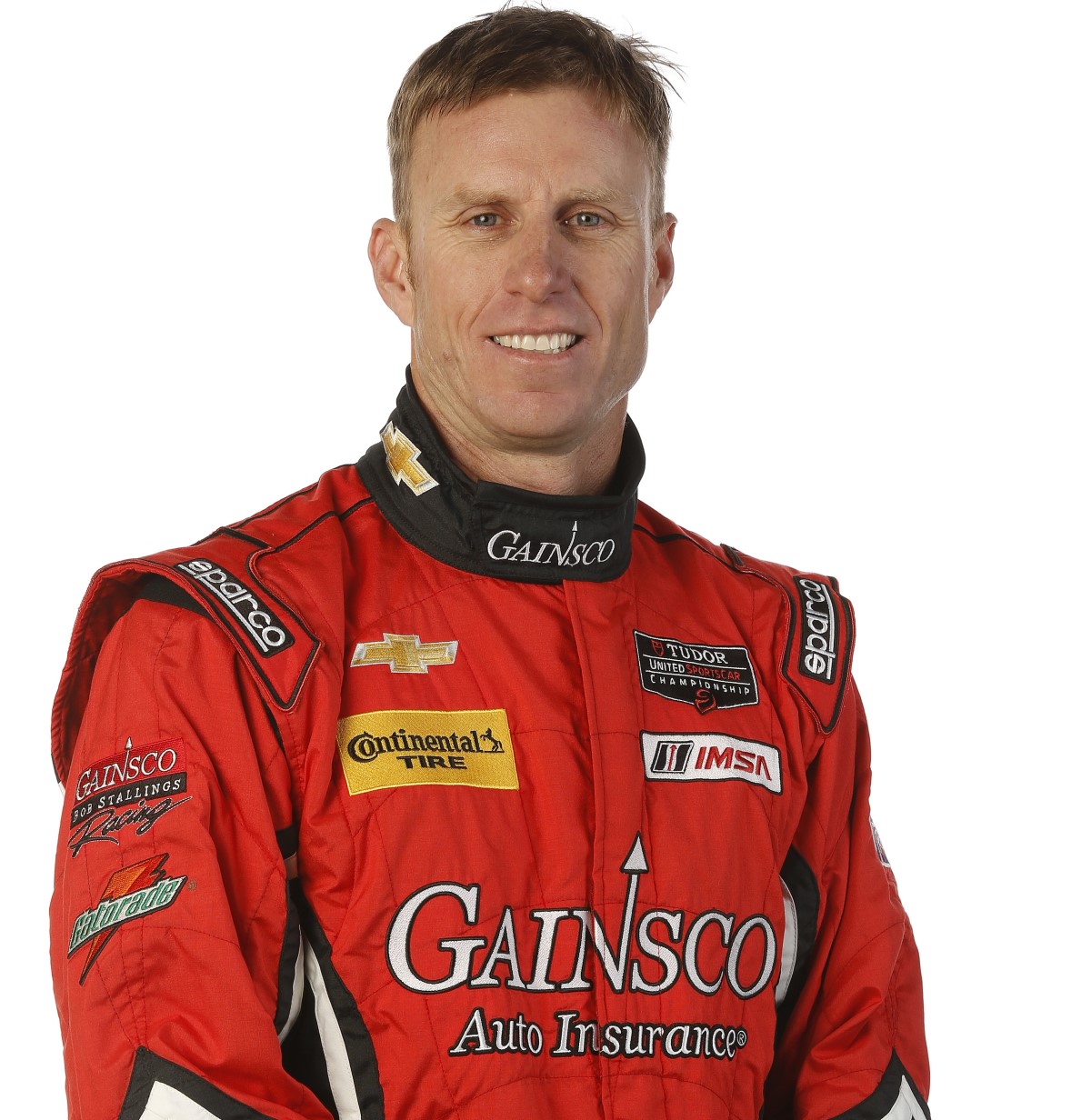 is returning to Daytona International Speedway this week, three years after he was injured in a heavy crash during the third hour of the 2014 Rolex 24 At Daytona.

Gidley and his wife, Mari, are attending the 55th Rolex 24 At Daytona on Saturday and Sunday as guests of IMSA.

He will participate in a media availability on Thursday at 11:30 a.m. in the Daytona media center, and also plans to visit with doctors and staff later this week at Halifax Health Medical Center, where he was transported after the incident and spent several days undergoing treatment for his injuries.

“Daytona is a special place for me and I’ve been wanting to get back as soon as I was healed," Gidley said.

“It’s been a long recovery journey, and a big part of my motivation was to be here now. The healing has gone so well and I’ve been cleared by doctors to drive again.

“I’m looking forward to saying ‘thank you’ to so many people that were part of helping me when I was injured. IMSA and everybody associated with this race gave me a lot of support and I want to say thanks.

“Even though many have been in contact on email or over the phone, I haven’t seen them in person for three years. When you work to help somebody, it’s always nice to see how it ended up, and I want them to see how strong I am and that I’m back.

“I also hope that my recovery can inspire anybody else dealing with something similar." Sportscar365