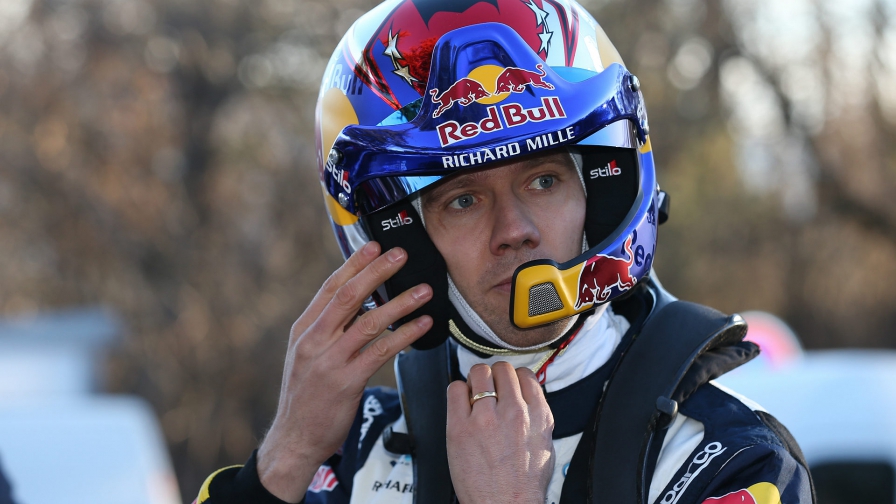 He opened the defense of his FIA World Rally Championship crown with a 2min 15.0sec victory on the four-day classic on snow and ice-covered roads in the French Alps. It was a dream debut for the Frenchman with the M-Sport World Rally Team.

Final day engine problems for Ott Tank denied M-Sport a one-two. As he slipped to third, Jari-Matti Latvala finished second in a Toyota Yaris on the Japanese manufacturer’s return to WRC after a 17-year absence.