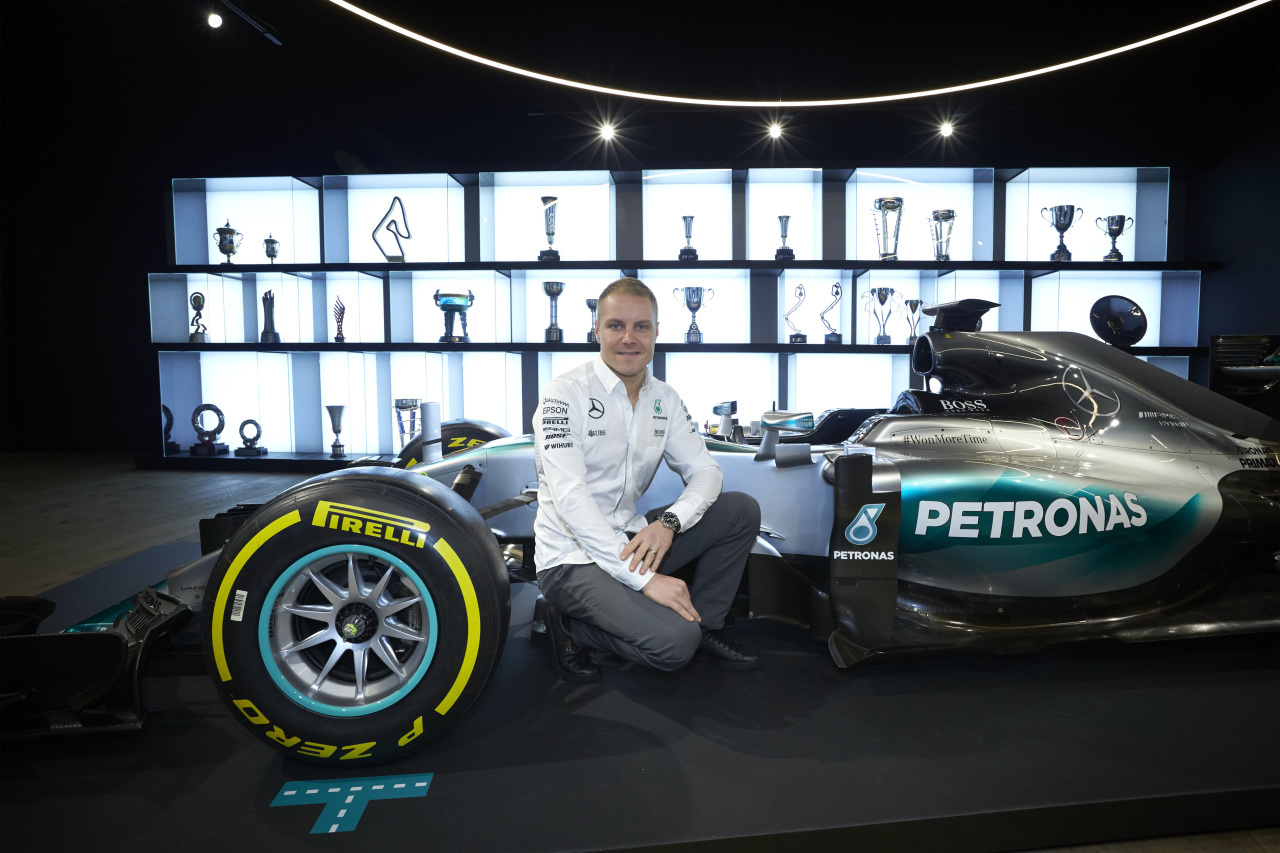 The Wihuri Group, who have been involved in Formula One for a number of years and in motorsport sponsorship from the 1970s, specialize in four key areas including packaging, daily goods wholesale, technical trade and aviation. Based in Helsinki, Finland, the Group employs over 5000 people and operates in 30 countries.

“We are delighted to welcome Wihuri to the Mercedes-AMG Petronas Motorsport family today. As a respected brand both in Finland and globally, Wihuri will be a valuable addition to our team and we look forward to working with them and helping to expand their Formula One experience. This year will be a new challenge for our team, with a new driver line-up, including our new Finnish driver Valtteri Bottas of course, and new regulations. I am sure it going to be a very exciting year to be involved with our team and the sport of Formula One."

“We have been supporting Valtteri Bottas for several years now and it’s great to see him get the chance to show what he can do at Mercedes-AMG Petronas Motorsport. He has a real chance to compete for the Formula One World Championship and I am confident that our partnership with the Mercedes team will be a success story for both sides. We are really looking forward to the success of both Valtteri and Mercedes-AMG Petronas Motorsport in 2017."

Wihuri is a global Finnish industry and trade conglomerate engaged in packaging products, daily goods wholesale operations, technical trade investment products and aviation. Since its creation over 110 years ago, Wihuri has grown from a small family business into a diversified global enterprise which operates in 30 countries, whilst still being owned by the same family. The Wihuri Group’s turnover is 1.9 billion euros and the Group employs over 5000 people. The Wipak Group is part of Wihuri’s Packaging Division and develops and produces high-end packaging solutions for perishable food products as well as for medical instruments and devices.