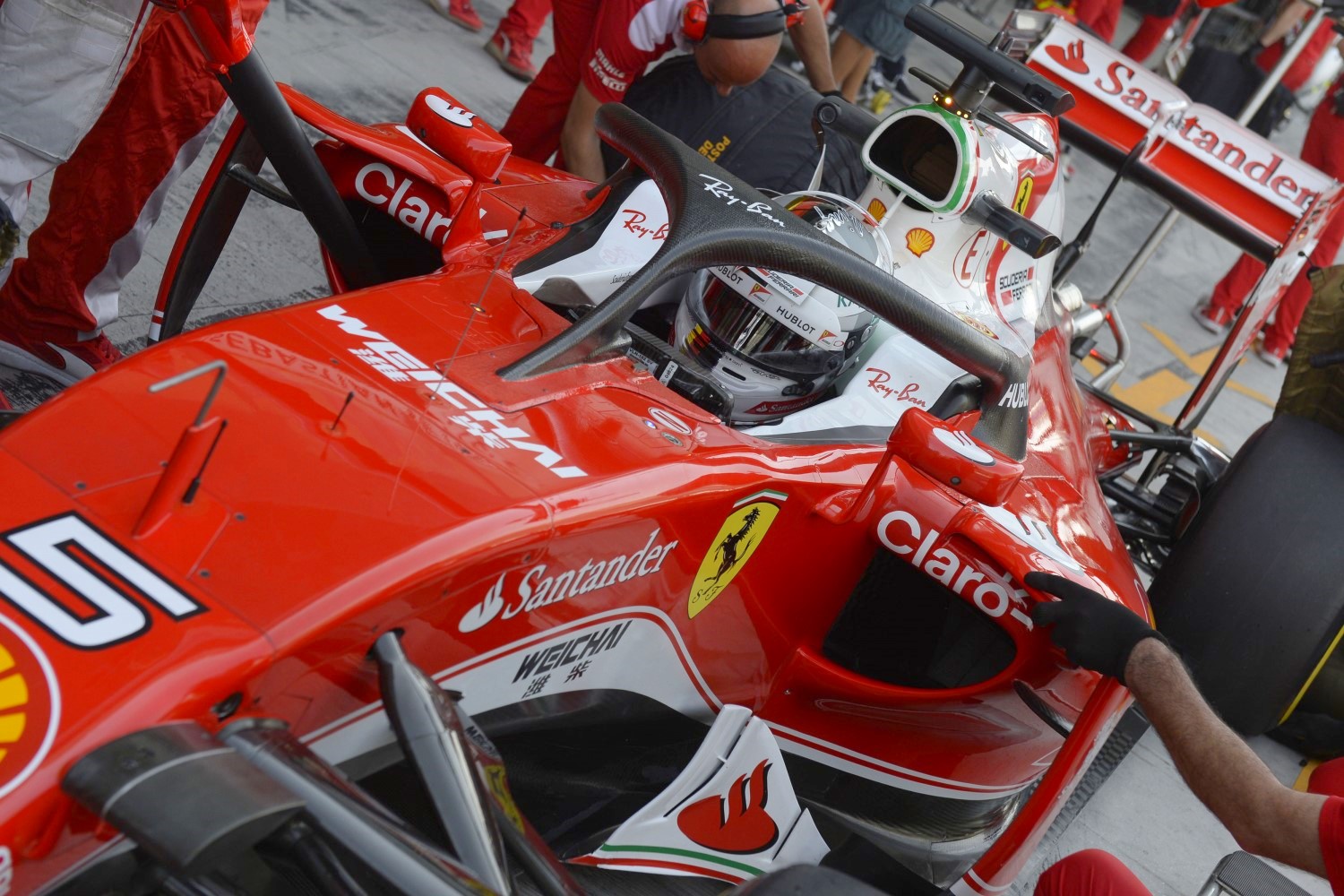 UPDATE "I think IndyCar, from the stuff I've seen, is going in a different direction, probably more of a screen implementation with some pretty trick materials," Scott Dixon told Motorsport.com.â€¨

"I think 2018 is kind of the goal right now, and they were talking about possibly running simulations at the end of '17 to see how it works. I know that they're gearing up to try.

"I think there's areas where safety can be achieved quite quickly, and then there's areas that take a lot more thought. It's easy to apply things but not totally understand the consequences of what could happen in different scenarios.

"Something that's going to push a pretty large safety item forward has to be managed quite well and understood fully before it can just be thrown out there."

01/13/17 IndyCar appears to be in no hurry to add a halo-style head safety device to its cars. Instead, series officials and drivers want to make sure any added safety measure is the right one.

On Thursday, IndyCar announced a 5-year plan of car development that includes a new-look car and aero package beginning in 2018. Not included — not yet, anyway — in the 2018 plans is the halo.

“We are looking at a windscreen or halo-type application," said IndyCar president of competition and operations Jay Frye during a press gathering at the Detroit auto show. “Will that be on the car in '18, I'm not sure. But we're moving full speed ahead designing and developing what's possible."

In the wake of the death of driver Justin Wilson in 2015 at Pocono Raceway, the measured response could be considered surprising to some. Wilson suffered a fatal injury when he was struck in the head by debris during a race. He died one day later.

Proponents of the halo device say debris could have been deflected and Wilson would have survived the impact.

Formula 1 driver Felipe Massa, suffered a severe injured in 2009 when he was hit by debris — a spring — during a race. It was a head injury that some say could have been prevented had the F1 car been equipped with more head protection.

“Well, it’s obviously a sensitive topic," said Team Penske IndyCar driver Josef Newgarden. “I love the heritage and history of open-wheel racing. I respect it. That's why I'm in an open-wheel car. I don't mind jumping into an Indy car the way it is right now. That’s what I fell in love with as a kid. I’ve got no problem jumping in a race car as it currently sits and drive it. I think everyone will pretty much tell you that, for the most part. It’s why we love it."

Newgarden is confident the series has drivers’ best interests at heart.

“There’s always going to be an inherent risk to racing," he said. “You’re never going to get away from that. I think the biggest thing that IndyCar is trying to do is to put in their due diligence. You can’t just make a knee-jerk reaction on something like this. You never know what type of knock-on affects you can have just throwing something on a car and not being responsible about it."

Newgarden added that he has no issues with IndyCar’s measured response to past head injuries.

“When I look at just going into 2017, I feel very comfortable getting back in the car," Newgarden said. “I always have. I have no problem with what we’re doing. I think (fellow driver) J.R. Hildebrand put it best when he said, ‘We’re going to be able to find a solution at some point that keeps within the spirit of open-wheel racing and open-cockpit cars and advances the safety in that.’

“So, what’s that going to look like? I think we’re working on that right now. It is coming down the pike, and I’m comfortable with that. Formula 1 is doing the same thing. You don’t see them throwing something on the car right away."

IndyCar driver and Indianapolis 500 winner Alexander Rossi is in his second year in this series after spending one partial year on the grid in F1.

“It’s very important that there’s not a rush decision," Rossi said. “There’s much smarter people than racing drivers doing the research. I think the FIA in combination with IndyCar is obviously really trying to figure that out. I stand with Josef in that I have no issue getting in the car as they are now. The last thing I want to do is do something impulsively that makes the situation a whole lot worse." Mike Pryson/AutoWeek