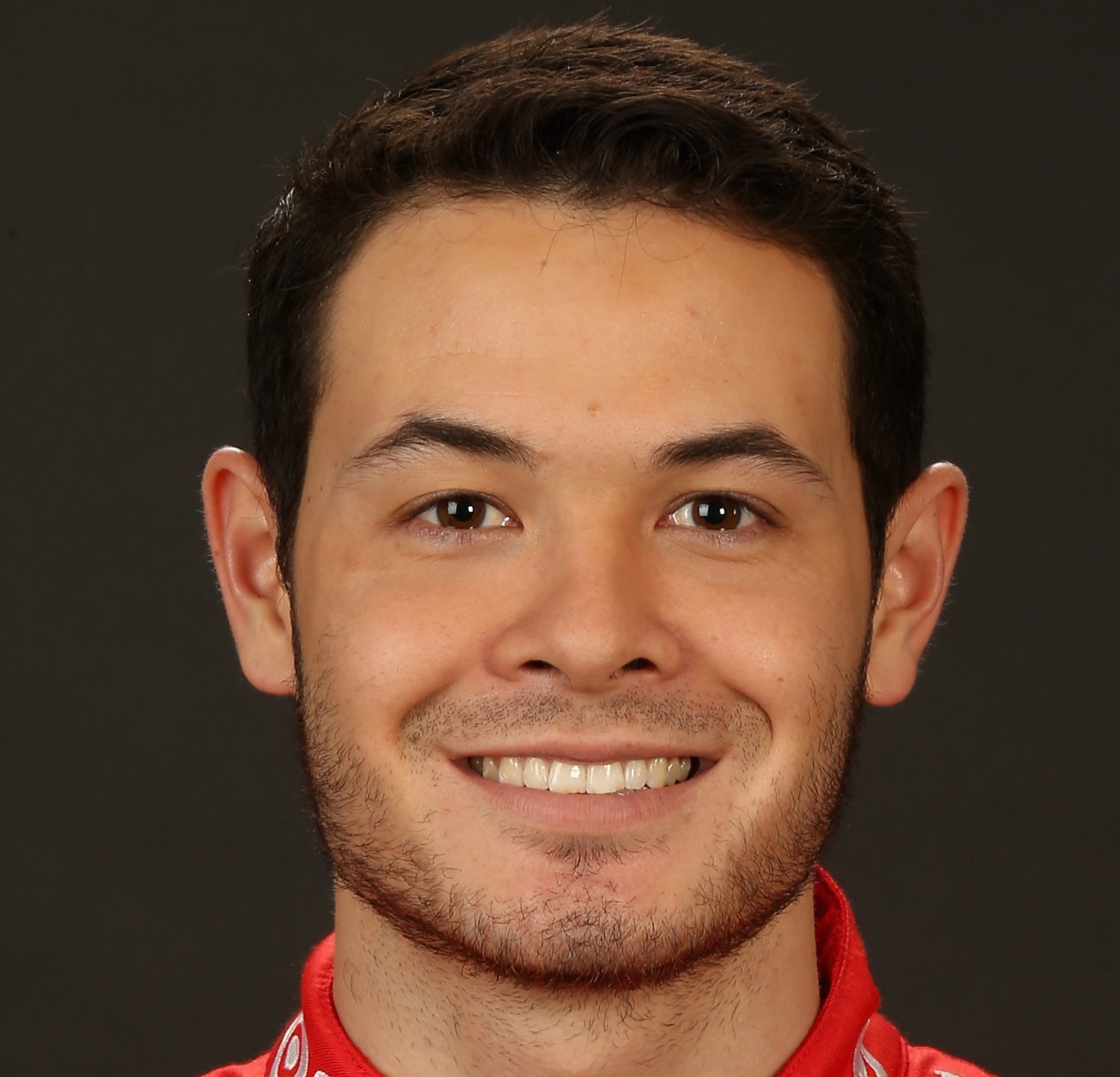 Credit One Bank, one of the largest and fastest growing credit card issuers in the United States, is expanding its relationship with Chip Ganassi Racing by partnering with Kyle Larson and the #42 team during the inaugural Monster Energy NASCAR Cup Series season, beginning with The Clash at Daytona.

Credit One Bank, who first partnered with CGR last season for several races with the #1 team, will also continue its partnership as an associate sponsor with Jamie McMurray and the #1 team in 2017.

Credit One Bank will serve as the primary sponsor for multiple races on Larson's #42 Chevrolet SS, as well as an associate sponsor with the #42 team throughout the 2017 season. Chip Ganassi Racing