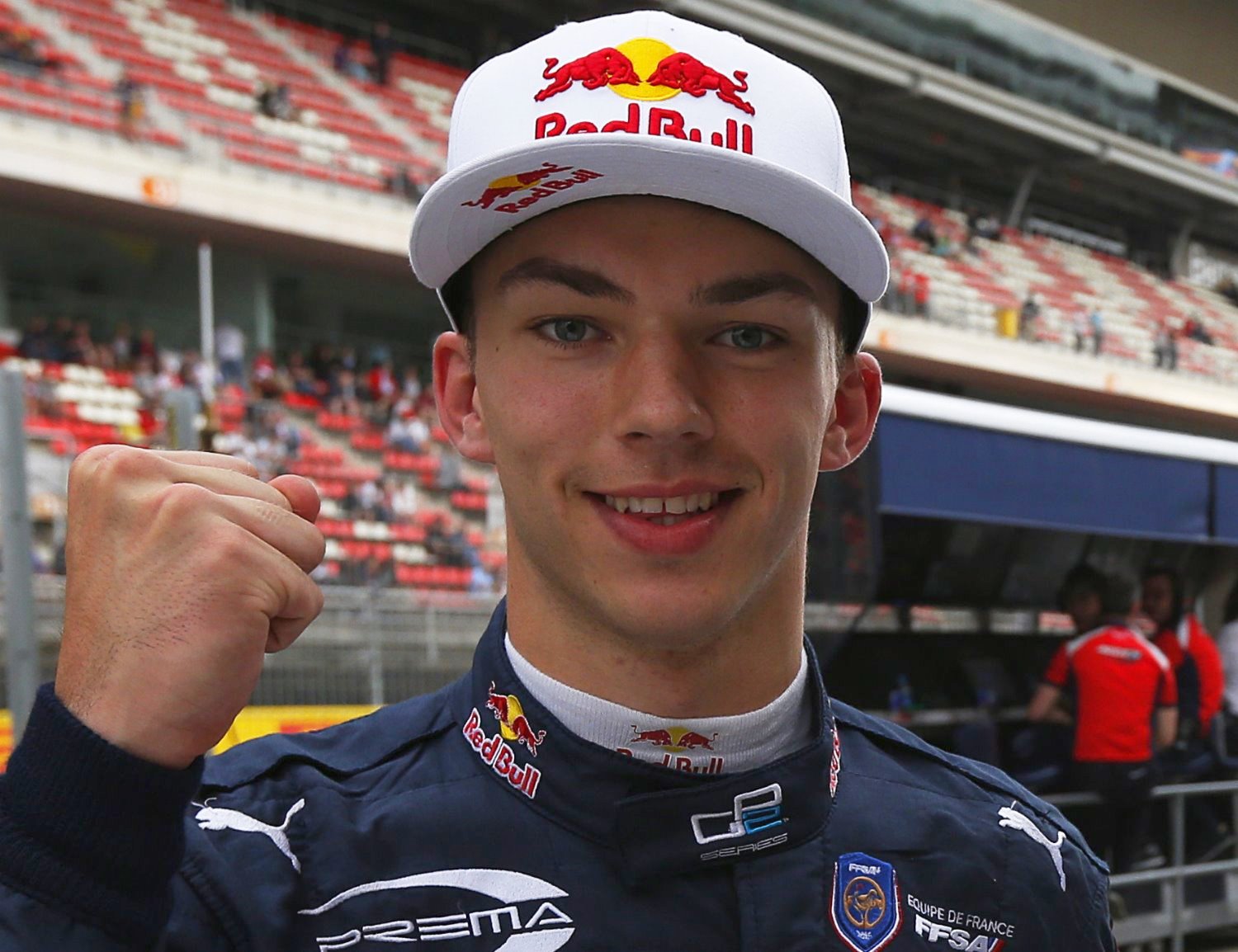 The Red Bull Juniors storm into 2017, taking on challenges across the globe. Sixteen-year-old Dutchman Richard Verschoor is already campaigning the Toyota Racing Series in New Zealand. After winning both NEZ and Spanish F4 Championships in 2016 he moves up to the Formula Renault 2.0 series, following his Southern Hemisphere expedition and is joined there by first year Juniors 17-year-old Briton Dan Ticktum and 15-year-old American Neil Verhagen.

Finnish 17-year-old Niko Kari is also racing in Europe, for his second season as a Red Bull Junior he steps up from F3 to GP3 and joins Arden International. The same team is running the Renault 2.0 for Ticktum while Verhagen and Verschoor are with MP Motorsport.

Far away from home Pierre Gasly is out to win the Super Formula Japan having claimed the GP2 title in 2016. The 20-year-old Frenchman can’t wait to get started with his fourth year as a Red Bull Junior. “It is all going to be very different, I have no experience with the car or the tracks and I know that the Japanese culture, philosophy, way of working, just about everything is different. It is a fantastic new challenge and I love that."

Richard Verschoor – The Netherlands, born in Benschop on December 16th 2000
Racing in the Toyota Racing Series with Giles Motorsport and Renault 2.0 with MP Motorsport