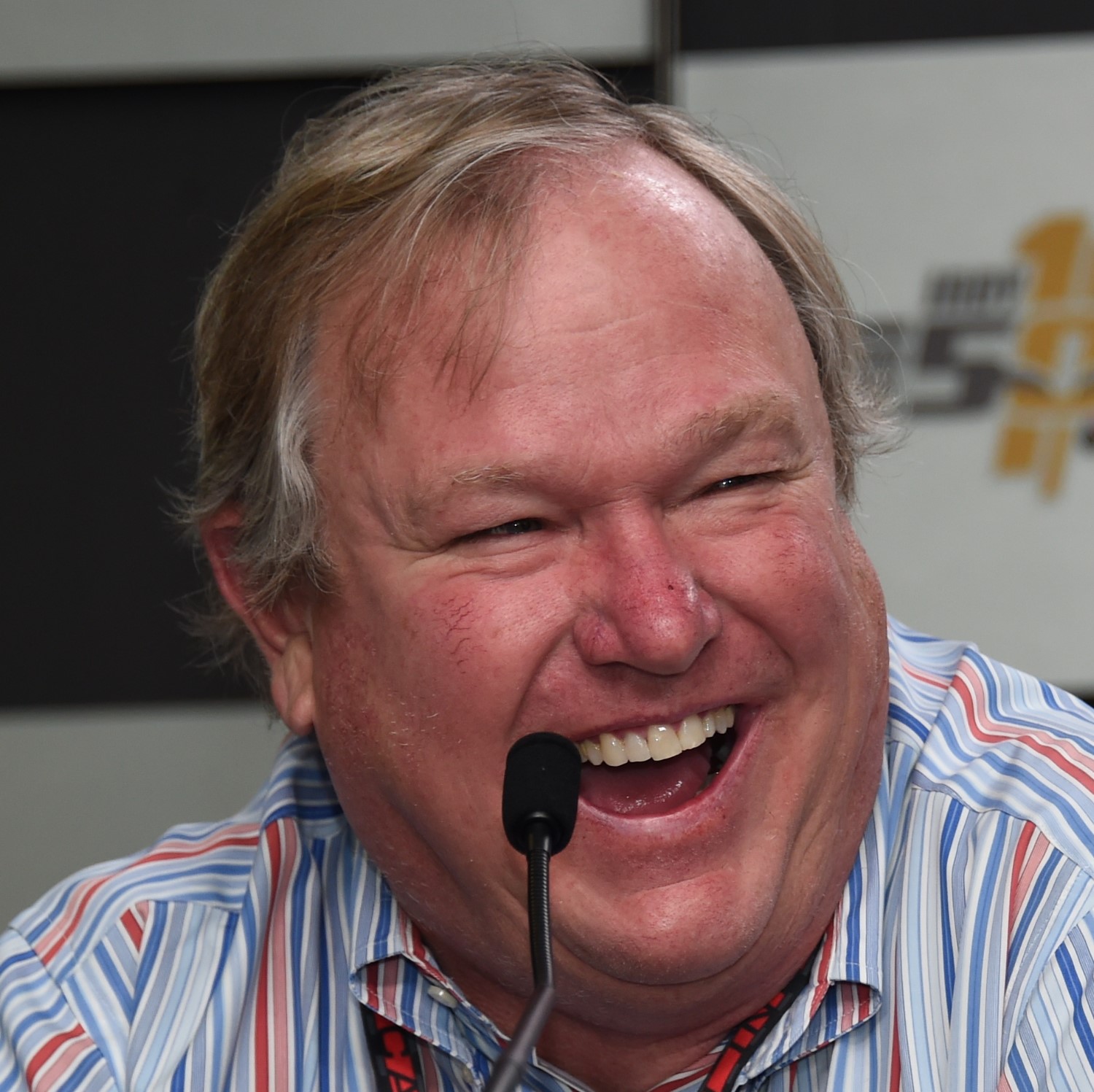 For Sebastien Bourdais and everyone else involved in the latest stage of his career, commitment is the critical element.

Bourdais, the 37-year-old veteran of 14 years, 43 victories and four championships in various forms of motorsports, committed himself to putting together a team that believes it can win races. He took the idea to team owner Dale Coyne, who shared that belief enough to add the two engineers Bourdais wanted. The result is a fresh outlook and optimism at Dale Coyne Racing in 2017.

The team hired Olivier Boisson, Bourdais' engineer in recent years with KVSH Racing, and Craig Hampson, Bourdais' engineer during his four Champ Car championships with Newman/Haas Racing from 2004-07. The move reunites Bourdais with Coyne, who first hired the French driver in 2011 after a two-year run in Formula One, to create a formidable underdog.

"Let's face it; it's a smaller team," Bourdais said. "Engineering-wise, we needed content. We needed more people. Dale recognized that. We had some good people, but we needed more.

"When I came to Dale in 2011, the team was stripped. There was nobody left. The day I signed, there were two guys left and they were planning to quit. I didn't know it. When I arrived, there was basically nobody left. It was already fairly late in the game."

This time, the change happened early in the offseason, giving the group time to organize. Indy Lights presented by Cooper Tires champion Ed Jones was added to a second car – with another successful veteran engineer, Michael Cannon, remaining with the team to guide the Verizon IndyCar Series rookie. (Hampson, Cannon and Boisson are pictured, left to right, above at the team shop.)

Coyne is optimistic about the possibilities.

"They're picking right up where they left off," Coyne said of the reunion of Bourdais and his engineers. "We're all committed. Everybody here is committed to doing the right thing and getting the job done. It's a team full of racers. We all do it because we love to do it.

"The timing was right for everybody. Craig was ready to go back to track engineering rather than support engineering. Sebastien was ready to make a move as well. We put it all together and it's worked perfectly so far."

Most recently, Hampson was in charge of research and development with Andretti Autosport, a position that allowed him to stay close to his Chicago-area home. But the urge to get back to the track, as well as the location of Coyne's shop in Plainfield, Ill., were two essential draws.

So, too, was the chance to return to a more hands-on role.

The reunion was a dream of Bourdais' since the two parted when Bourdais joined Scuderia Toro Rosso for the 2008 F1 season. When he returned in 2011 to drive Indy cars, Hampson wasn't available.

Eventually, persistence and fate brought them together.

"I've been trying to get Craig ever since I came back," Bourdais said. "For various reasons – commitments and timing issues and whatever – it didn't happen. Things went on, and then I found Olivier at KV, and we did some really good things together and became really good friends and came to understand each other. He has strong qualities that you can always use in a race team."

The plan allows both engineers to avoid moving – Hampson will stay in the Chicago area, Boisson in Indianapolis – while creating an impressive duo with distinct duties. The timing couldn't have been more exact.

"Finally all the stars aligned," Coyne said. "This is different now – the series is different and the competitiveness is different – but we all enjoy the challenge of it. … We're committed to improving the team. We're improving on the engineering front and the shock front and all the other things we can put into it. We've put a lot of effort into it, so hopefully it bears some fruit."

With any luck, the team – and Bourdais – can recreate some of the magic of the past. Bourdais has 35 victories in his Indy car career, tied for sixth on the all-time list with Bobby Unser. DCR has four victories during the last eight years.

"The spirit on the team is really good," Bourdais said. "With Dale's commitment, his financial contribution, his drive for racing and his consistency over the years, we've got a solid foundation. Even if the progress is slower than it might be on the bigger teams, as long as you keep moving forward and add to what you're trying to do and don't go backward, you can do a lot of things with not so much." IndyCar.com