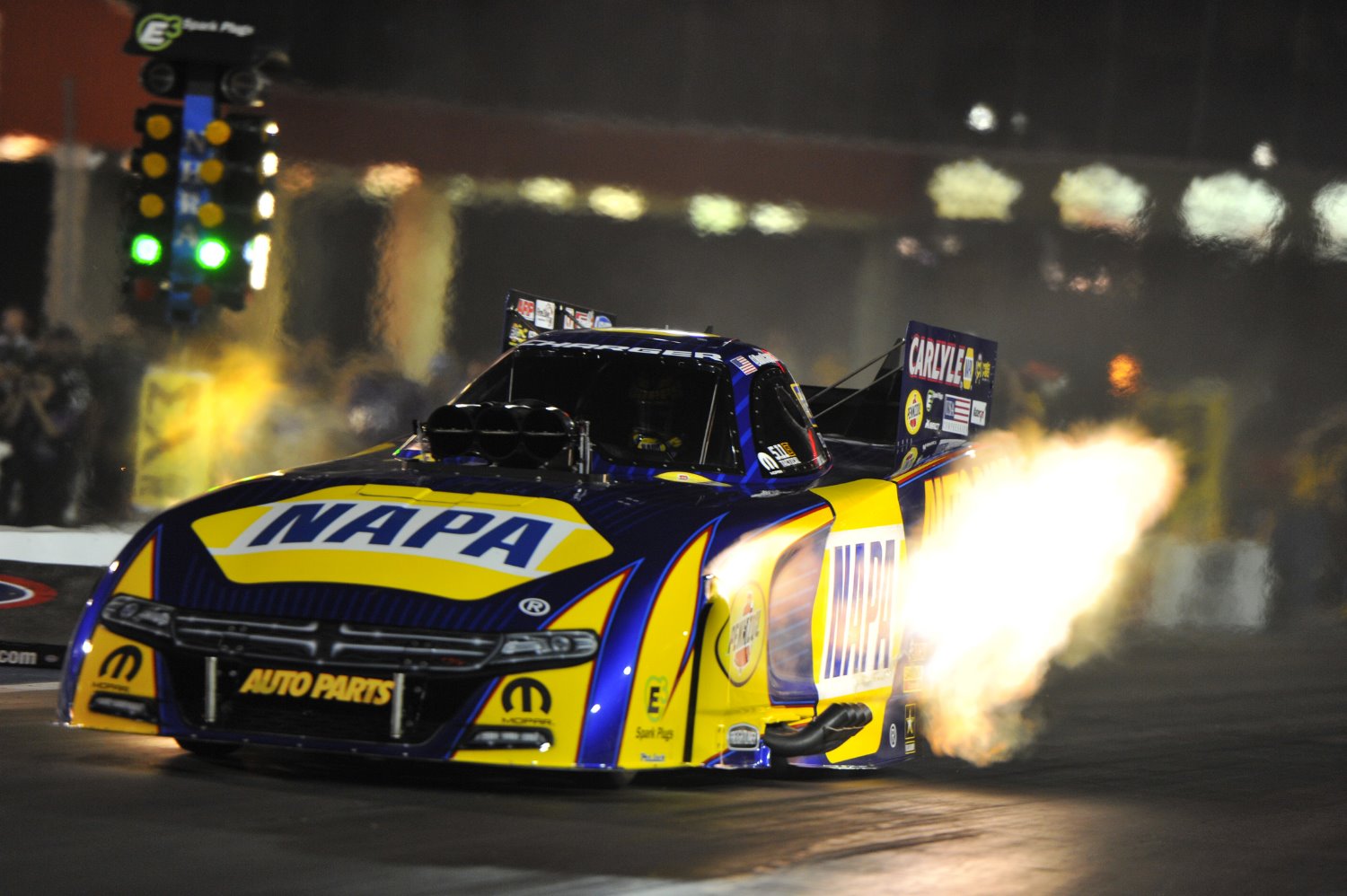 "I am excited to be a part of this incredibly talented crew of people who are passionate about our sport," said Booth Higgs. "Our challenge as a production team is to translate the unparalleled experience of being at an NHRA event to the fans at home. The drama, the pressure, the sound, the smells, the athletes under the helmets and under the hood – those are the stories we want to tell this year on the FOX broadcasts."

Booth Higgs has worked on NASCAR, Formula One, IndyCar, IMSA and TORC: Off-Road telecasts in her two decades experience in television production. She has also been involved in the telecasts of the Olympic Games, Red Bull Snowboarding, X Games and NCAA National Championships.

As a child growing up in El Dorado, Kan., Booth Higgs was entrenched in racing. Her family was involved in the NHRA Summit Racing Jr. Drag Racing League since its inception and her family built a '23 T-Altered, which they raced at the regional level. Booth Higgs managed marketing and public relations for Patterson Racing, now Patterson Elite Performance, during its days entered in the Pro Stock and Pro Stock Truck categories. Later, she managed marketing and public relations for Sportsman legend David Rampy, Winnebago Racing and Harold Stout during the late 1990s.

"At the core, I'm a racer, but after being a part of race teams that had to work hard to qualify in a stacked Pro Stock field, or had close runner-up finishes in the Indianapolis 500, I decided to become a television producer," Booth Higgs said. "In TV, we win every week."

Booth Higgs joined Lingner Group Productions in Indianapolis and in 1998 began a career in sports television at the national level. She spent the next 19 years traveling the globe producing primarily motorsports television.

"We are thrilled to have Kymberly join the NHRA team," said NHRA Vice President-Executive Producer and Chief Content Officer Ken Adelson. "Her wealth of television experience along with her drag racing background will help build on the momentum we built in 2016 and provide our new and longtime fans with 'insiders' coverage of the stories and racing action that make up the world's fastest motorsport."