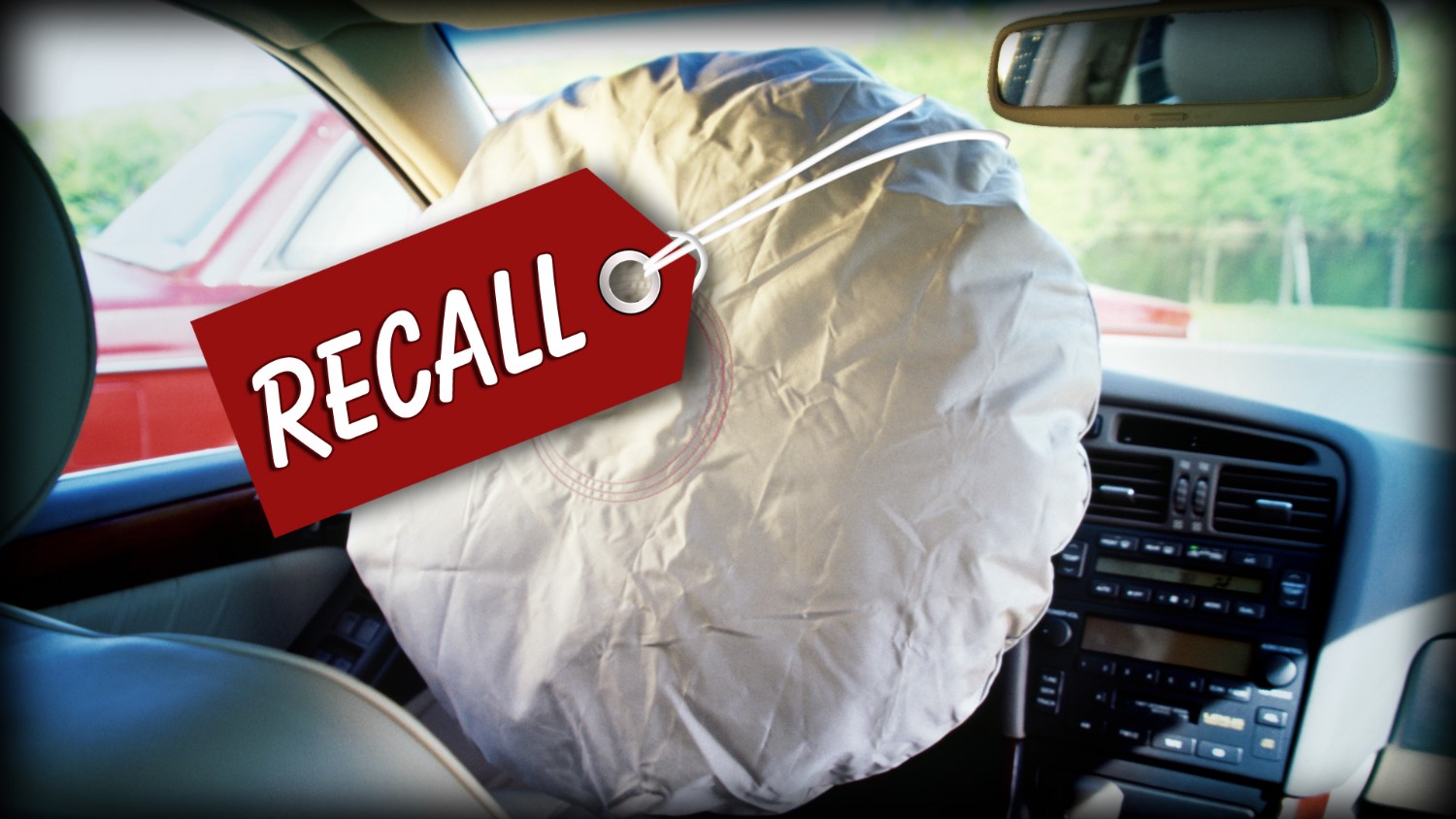 A federal grand jury indicted three Takata Corp. executives, charging them with providing auto makers with misleading test reports on rupture-prone air bags at the center of an unprecedented recall linked to numerous deaths and injuries.

Takata executives Shinichi Tanaka,Hideo Nakajima and Tsuneo Chikaraishi were criminally charged for participating in the alleged fraud undertaken at the Japanese automotive supplier, according to an indictment unsealed Friday. They face charges of wire fraud and conspiracy to commit wire fraud. The grand jury handed up the indictment of the executives in December, according to court records.

The indictments come as Takata is expected to separately plead guilty to criminal wrongdoing and pay $1 billion to resolve a U.S. Justice Department probe of the supplier’s handling of air bags. The air bags risked rupturing and spraying shrapnel in vehicle cabins, a safety problem linked to 11 deaths and 184 injuries in the U.S. alone.

The indictment alleges the executives, who worked at Takata both in Japan and the U.S. for decades, participated in manipulating test data provided to auto makers that induced them to purchase air bags that later ruptured. It isn’t clear where the executives currently reside or whether they will face the charges against them.