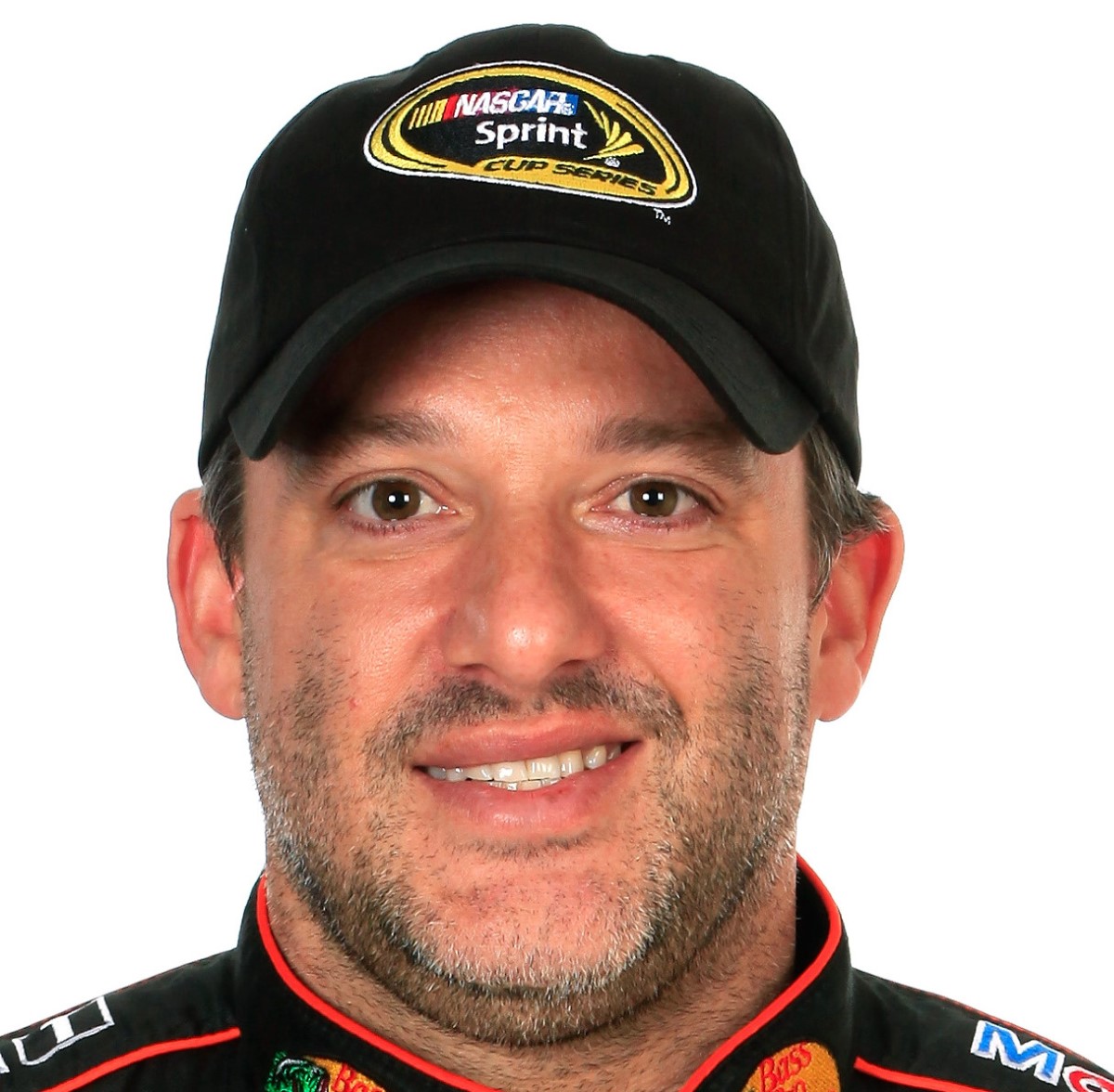 After 18 seasons of racing, Tony Stewart chose to retire from NASCAR at the end of the 2016. But Stewart clearly he's going to keep racing to pay for the millions he has to pay the parents of Kevin Ward after Stewart hit Ward in a Sprint Car race and killed him.

Motorsport reports that Stewart is currently scheduled to run quite a few races in 2017. And he'll add more if he can.