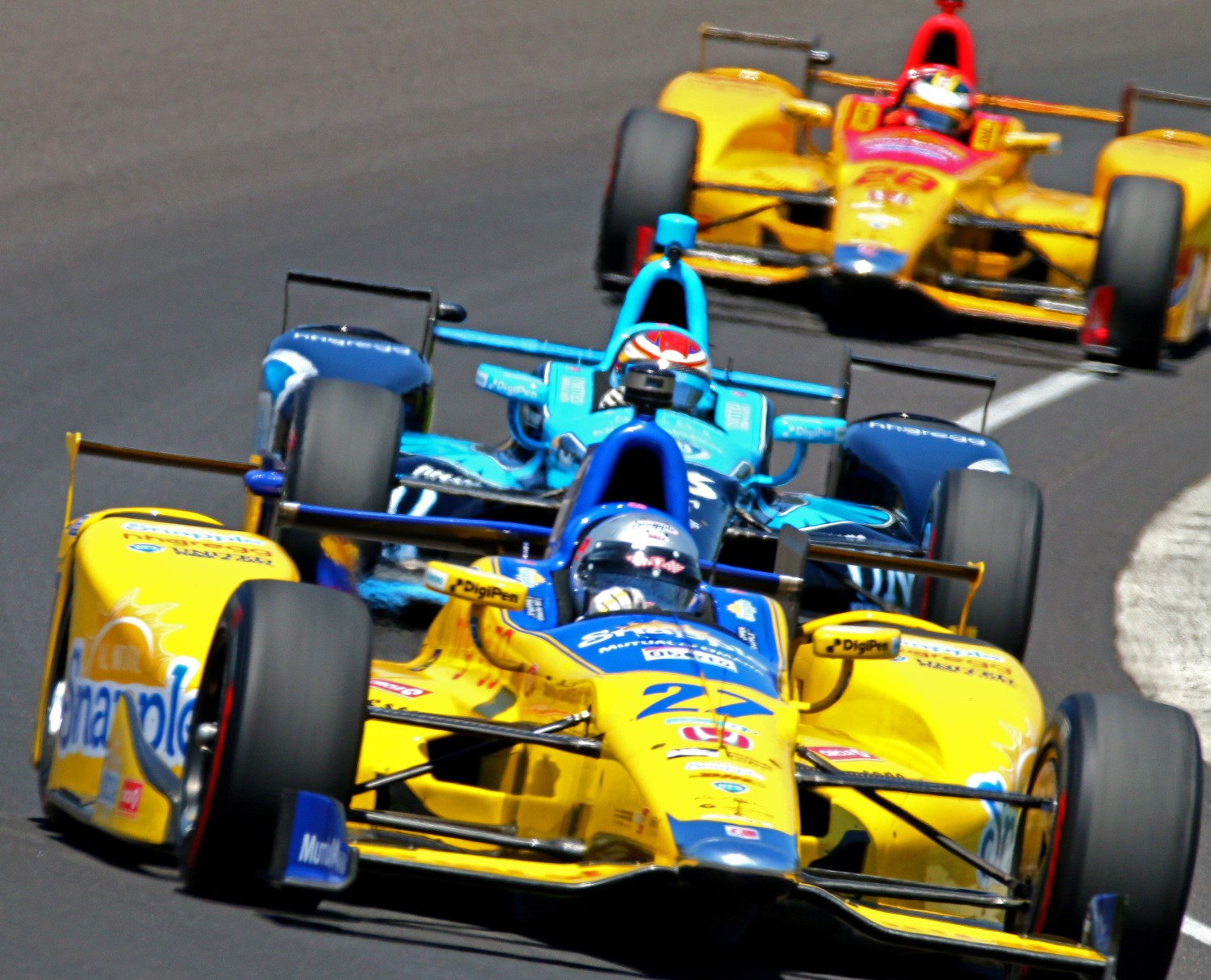 The first step in revealing INDYCAR's next equipment generation comes in the form of signing Dallara, the sport's longtime chassis manufacturer, to a new contract, officials announced today at the North American International Auto Show.

The multiyear agreement calls for Dallara, an Italian company with a U.S. base in Speedway, Indiana, to continue providing driver safety cells to the Verizon IndyCar Series through the 2020 season. The 2017 season marks Dallara's 20th anniversary in U.S.-based open-wheel racing.

"Dallara has been an instrumental partner to INDYCAR and we look forward to having them continue in this important role," said Jay Frye, INDYCAR president, competition and operations. "Dallara's safety record gives INDYCAR and its competitors a great deal of confidence and this continues to be a tremendous partnership between the two companies. Dallara also understands the direction INDYCAR is headed with the series."

INDYCAR will soon unveil plans for new bodywork giving the Dallara IR-12 chassis a fresh appearance for the 2018 season. Also, teams will be given more flexibility and control over parts for their cars.

"The signature of this contract is a natural extension of an intensive working relationship that has been continuing since 1997," said Giampaolo Dallara, founder and president of Dallara Automobili. "We are pleased to continue to contribute to the great success that this series deserves."

Founded in 1972 near Parma, Italy, Dallara has an enviable record of success around the world, designing and manufacturing cars for a range of different motorsports series and formulas. Dallara began its INDYCAR affiliation in 1997.

"We are all working together for a common goal and this is the reason why the possibility to work more closely with the teams excites us," said Andrea Pontremoli, CEO and general manager of Dallara Automobili. "We want to contribute concretely to their success and to that of the series."