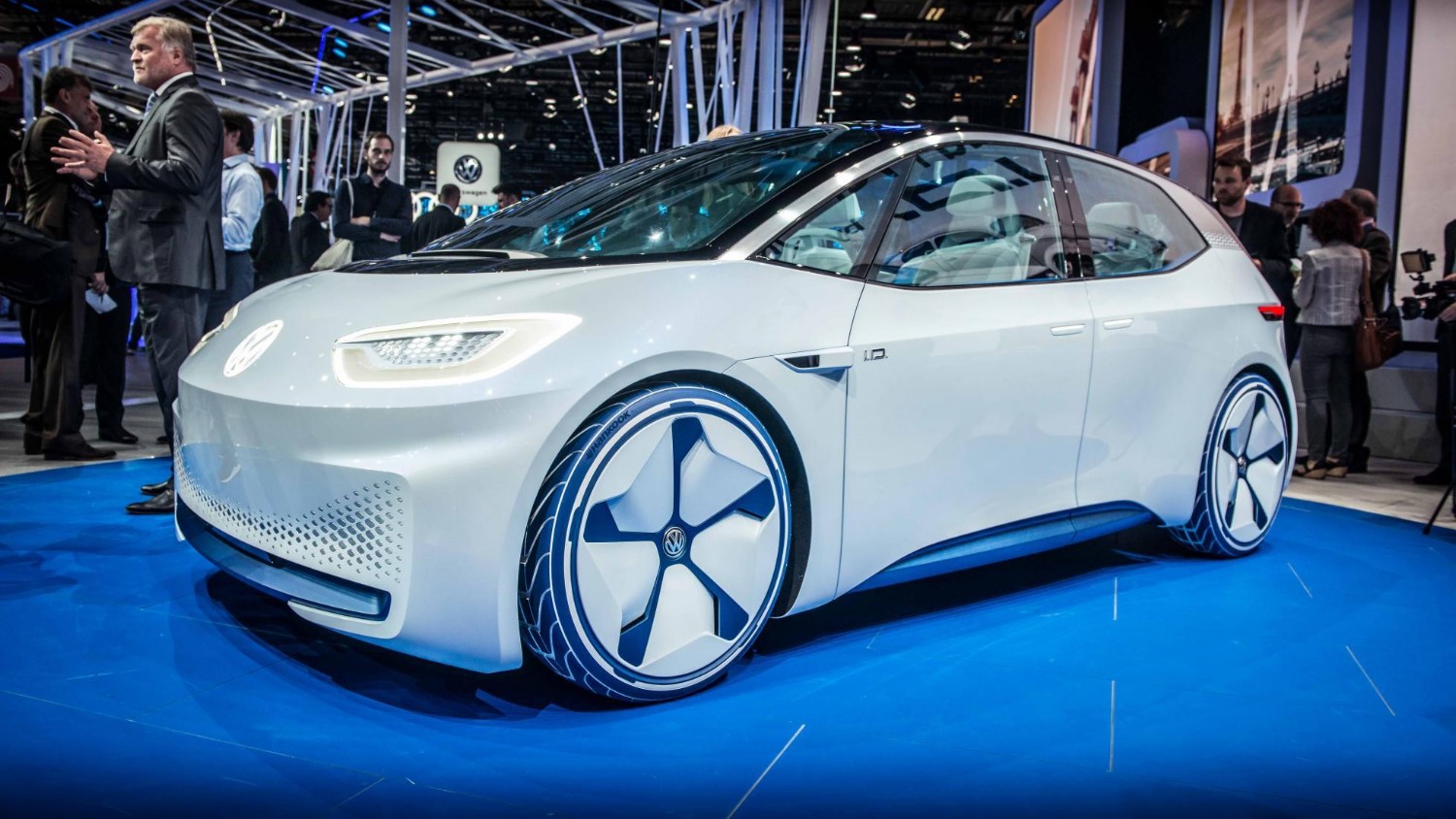 In what will likely become a more widespread move as the next wave of electrified autos become available over the coming years, 10 states now charge owners of full electric (EV), plug-in hybrid (PHEV), and in two cases, conventional hybrid vehicles (HEV) to help make up for lost gasoline-tax revenues.

Indiana, which the last time we looked was hardly the greenest state in the Union with regard to electric cars, could be the latest to initiate a registration surcharge for plug-in vehicles to help raise revenues for road repairs. Rep. Ed Soliday (R-Valparaiso) filed the bill, which would both impose a $150 annual fee for EVs registered within the state. Indiana House Republicans say the fee would bring in an estimated $2 million per year, though we suspect most of that cash would come from other provisions of the bill, which include higher registration fees across the board and a boost in the state’s gasoline taxes.

Washington and Michigan likewise boosted their registration surcharges for plug-in cars within the past year to pad stretched infrastructure funds. Not that we can imagine many states are bleeding money because of the number of either partial or full electric cars on their roads these days, mind you. According to InsideEVs.com, automakers sold 159,139 plug-in electric cars in the U.S. last year, and while that’s up from 116,099 units in 2015, it still amounts to just a blip in industry-wide new-vehicle sales at 17.55 million units delivered last year.

Oddly, the list of states charging extra registration costs for plug-in car owners is not exactly in line with the list of states having the highest saturation of EV owners. Of the top 10 states for plug-in vehicles, only three – Georgia, Washington, and Michigan – assess an extra registration fee to make up for presumably lost gasoline tax revenue.

And at that, California – where around half of all plug-in vehicles are sold and major automakers are required by state regulation to sell at least one EV – doesn’t charge extra registration fees for electrified autos, while wide-open Wyoming, which has among the fewest plug-in autos on the road charges plug-in owners a $50 registration surcharge, so go figure. Forbes.com