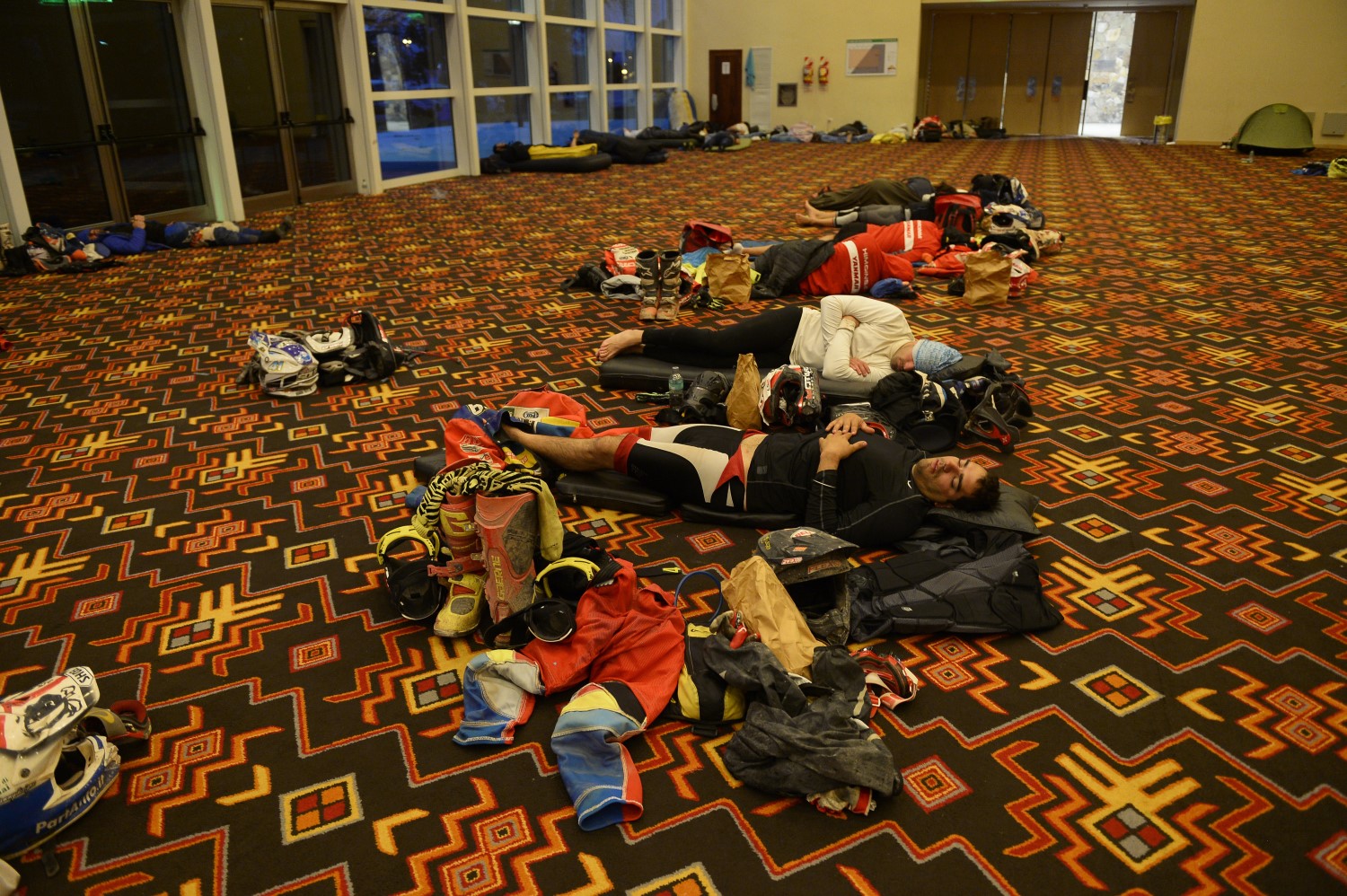 A massive landslide caused by thunderstorms happened this morning at 10.30am on the road used to join the bivouac, 40 kilometers north of Jujuy, 160kms away from Salta, hitting the village of Volcan. According to the Argentinean civil security, victims are deplored in the population and considerable damage has been observed.

The organization offered its sanitary facilities to reinforce the local safety support on site. As the road is cut off, most of the vehicles, competitors, assistance and logistics from the Dakar caravan were diverted on an alternative route through San Antonio de los Cobres, extending the distance of the liaison by about 200 km. They will not be able to reach the Salta bivouac in time to start the race.
A number of larger vehicles will not be able to use that road either.

The day will be devoted to regroup the race caravan in Chilecito to continue the event by giving the start on the 12th of January of stage 10, between CHILECITO and SAN JUAN.