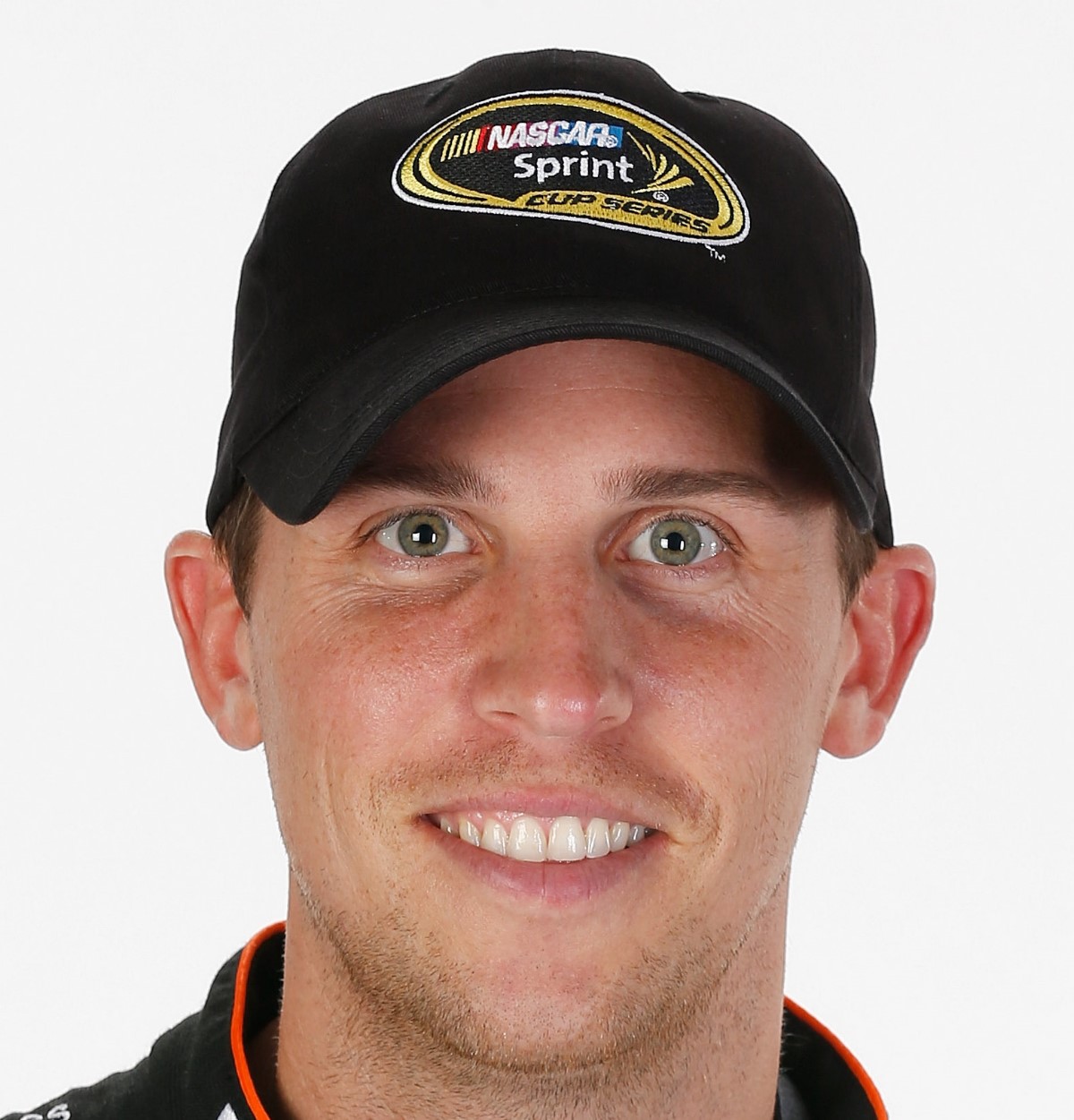 UPDATE Denny Hamlin said Monday his contract extension with Joe Gibbs Racing is essentially done and just awaiting an official release by his team and sponsor.

"It's just whenever they want to announce something," Hamlin told NBC Sports after helping Toyota Racing Development unveil a redesigned Camry model that will make its debut with the 2017 season. "It's probably a better question for Gibbs and (sponsor) FedEx, but I think they'll release something when they're ready."

Multiple sources familiar with the deal said the sides had agreed to terms. The sources requested anonymity because they weren't authorized to speak publicly. Hamlin, 36, is entering the final season of a four-year extension that he signed in June 2012 (while he still had more than a year left on his current deal). NBC Sports

01/02/17 Denny Hamlin finished sixth in the standings last season after advancing to the Round of 8 in the Chase. Although his contract expires at the end of the 2017 season, JGR has no plans on letting Hamlin go.

"We'll announce something pretty soon, I believe," Hamlin said. "I feel like I have all the tools I need to win championships. I have great sponsors, a great manufacturer and team right there in front of me. It's just a great situation that I was put in in 2005 and to me, I don't see anything changing. I love competition. That's what I feed off of.

"I like being in a pressure situation and having to perform. I love it. That's why I love racing because t's going to be me against 39 other people. Now that I've got teammates that challenge me every single week, it pushes you to be better. I definitely feel now that I'm better than I've ever been but now we're spreading the wealth around a little bit, so it's a little different." Motorsport