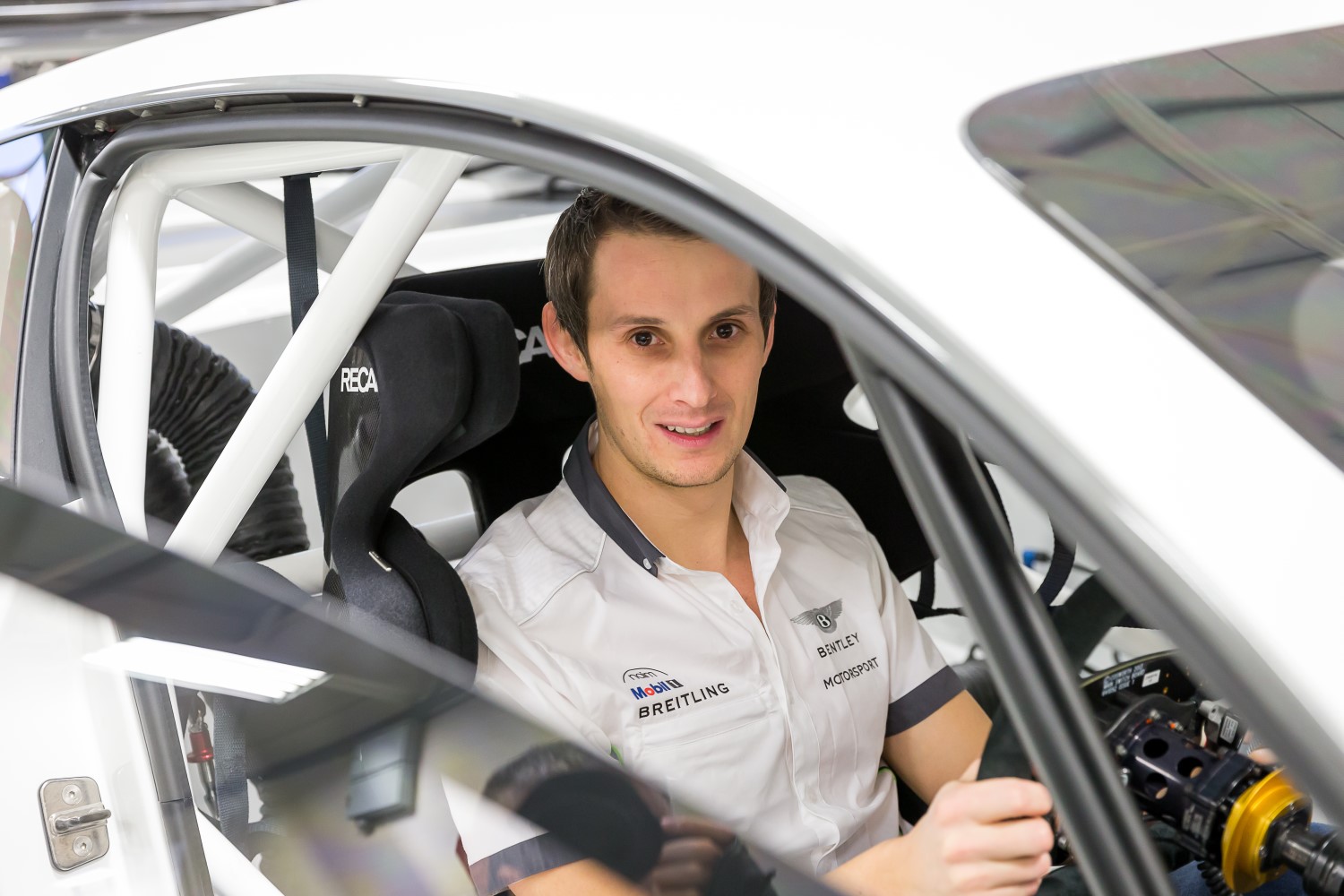 Jarvis, who has an impressive career that includes nine years as a works team driver in LMP1 and DTM will race alongside fellow-Brits Smith and Kane in the #7 Continental GT3 for the Blancpain Endurance Series, while Abril moves to join Soucek and Soulet in car #8.

The team will start the season with a return to Bathurst 12 Hours on 3/4 February, where its two-car works team line-up will be joined by a new customer team, Heretic Motorsport.

“We’re delighted to welcome Oliver to the Bentley Motorsport team," commented Bentley’s Director of Motorsport Brian Gush. “He is a quick, confident and well-rounded driver who is easy to work with, which means he will fit-in well immediately. He has a wealth of experience in various machinery and I think he will bring a lot to the team, now and in the future. We’re looking forward to welcoming him at our season-opener in Australia."

Bentley Motorsport returned to racing in 2014 and has since taken multiple race wins, won major international championships; and has stood on the podium in all of the series it contests with its multiple customer and partner teams.

"After nine years with Audi, its time for a new start and a new challenge," commented Jarvis. “I had a few offers on the table but this was the right choice and I couldn't be happier to be joining Bentley as a Works driver. Having followed closely what they have achieved on-track in GT racing since returning to motorsport, I can't wait to put the overalls on for the first time and become one of the "Bentley Boys".

“The brand’s heritage in motorsport is certainly not lost on me and the 2003 Le Mans-winning car is still one of my favorite race cars of all-time," he continued. “After speaking to Brian Gush and hearing about their motorsport ambitions I knew that Bentley would be a great fit for me. To be able to start this new and exciting chapter in my life at Bathurst 12 Hour will also be something very special, as it’s a race I’ve been looking forward to tackling for several years."

Although this is Oliver’s debut at Bathurst, he is no stranger to endurance racing. As well as contesting the world-famous 24 Hours of Le Mans six times, he has won both Daytona 24 Hours and Sebring 12 Hours, America’s highest-profile long-distance events.

Further information about Bathurst 12 Hours and Bentley’s new Australian customer team, including driver line-up, will be released in the coming weeks.