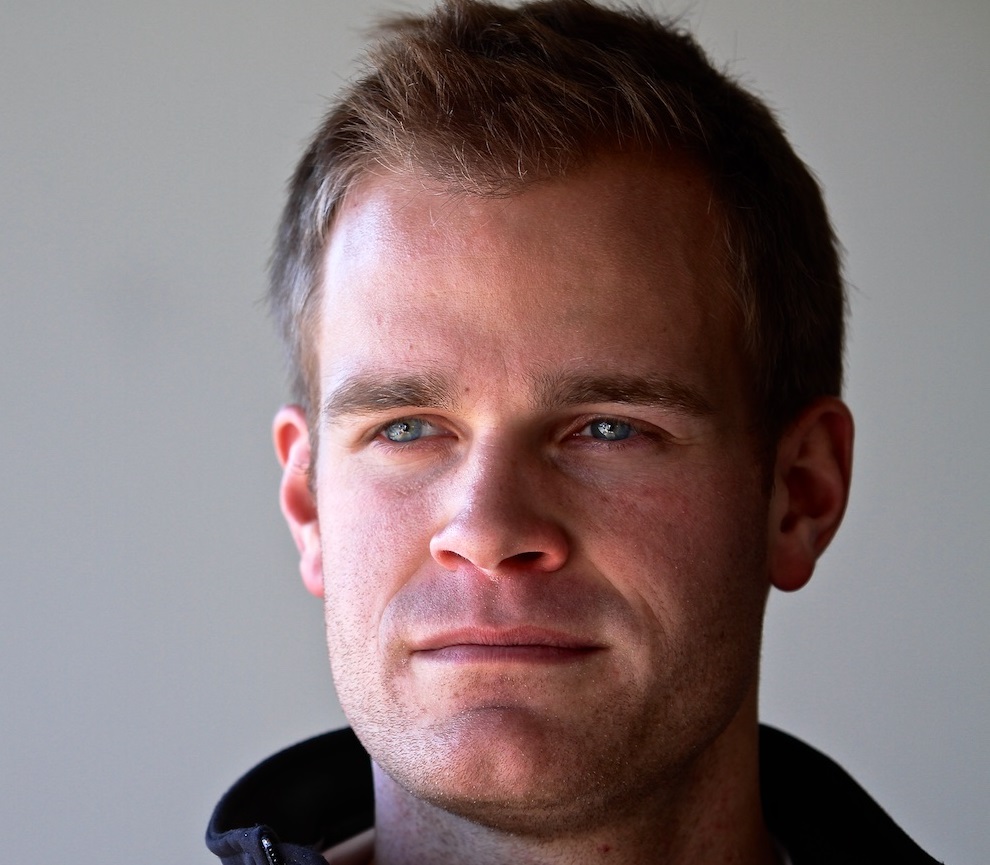 Nick Boulle, driver and Texas jeweler, has confirmed a spot with BAR1 Motorsports for the 2017 ROLEX 24 at Daytona later this month. Nick will share the No. 26 prototype challenge car with Johnny Mowlem, Tom Papadopoulos, Adam Merzon and Trent Hindman.

Since finishing in second place at the 2016 ROLEX 24 Hours of Daytona, Boulle competed at the Circuit Of The Americas in the Lone Star Grand Prix where he rounded out the podium in 3rd place.

Nick and the team are currently in Daytona at the ROAR, preparing for the Rolex 24 at Daytona. The ROAR features three full days of IMSA WeatherTech SportsCar Championship and IMSA Continental Tire SportsCar Challenge action on the famed 3.56-mile circuit, even including a Saturday evening session under the lights. It’s a dress rehearsal for the season-opening 54th Rolex 24 At Daytona and BMW Performance 200 that officially kicks off the action on January 29-31.

Roar testing begins at 9 a.m. on Friday with the first of two one-hour sessions for the Continental Tire Challenge. WeatherTech Championship teams test from 10:15 a.m. – noon and 3-5:30 p.m.

Following the Roar, competitors in both series return to Daytona for the season-opening Rolex 24 At Daytona, with opening Continental Tire Challenge and Ferrari Challenge practice on Wednesday, Jan. 27.

The 2017 season will open on Saturday, Jan. 28 with a live FOX Network telecast of the first three hours of the 55th Rolex 24 At Daytona. FOX Sports will provide 24 hours of live television coverage of the Rolex 24 across FOX, FS1 and FS2 with only a brief, one-hour window late Saturday evening that will not be televised.

The FOX Sports GO app will have 25 consecutive hours of Rolex 24 programming, kicking off live streaming in the U.S. of the entire 12-race WeatherTech Championship season in 2017. The app will simulcast all FOX Sports telecasts in their entirety and will have seven hours of exclusive coverage in 2017.