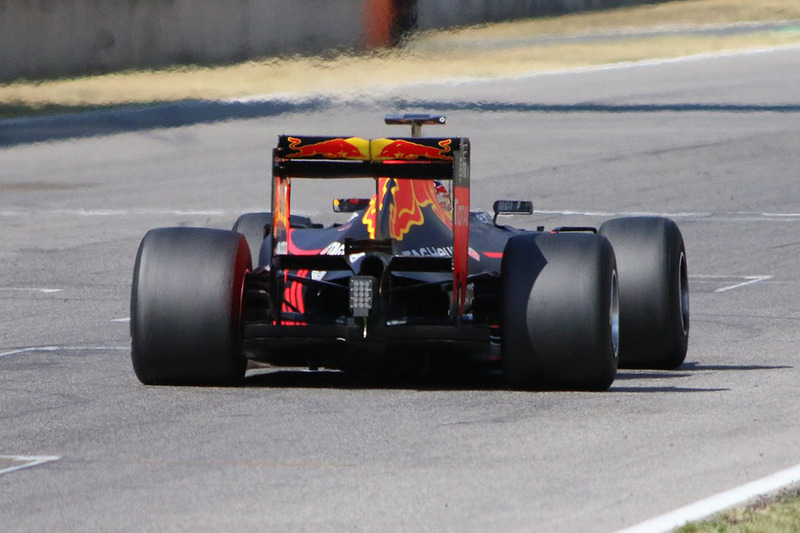 The organizers of the Australian Grand Prix say they've been forced to install additional safety barriers at certain corners due to the expected increase in cornering speeds this year.

The new technical regulations this year will mean quicker cars. Wider tires and wings are expected to see the cars carry an additional 20-30mph through a high-speed corner, forcing organizers to improve safety measures as any mid-corner incidents will happen at far higher-speeds than previously.

Tecpro barriers will be installed at turn 12 in place of tire walls, whilst the barriers at turns one, six and 14 will be beefed up, providing an additional layer of safety according to Craig Moca, division manager of infrastructure at the Australian Grand Prix Corporation.

"At Turn 12 we used to have six rows of tires, now what we’ve done is we’ve taken away three rows of tires and implemented the Tecpro system," he explained to Motorsport.

"It’s one row of Tecpro barriers, and every five meters there’s a double Tecpro barrier, which essentially adds a buffer from the tire wall."

One, six and 14 will have the current tire walls doubled in depth, with added tube inserts to absorb any impact.