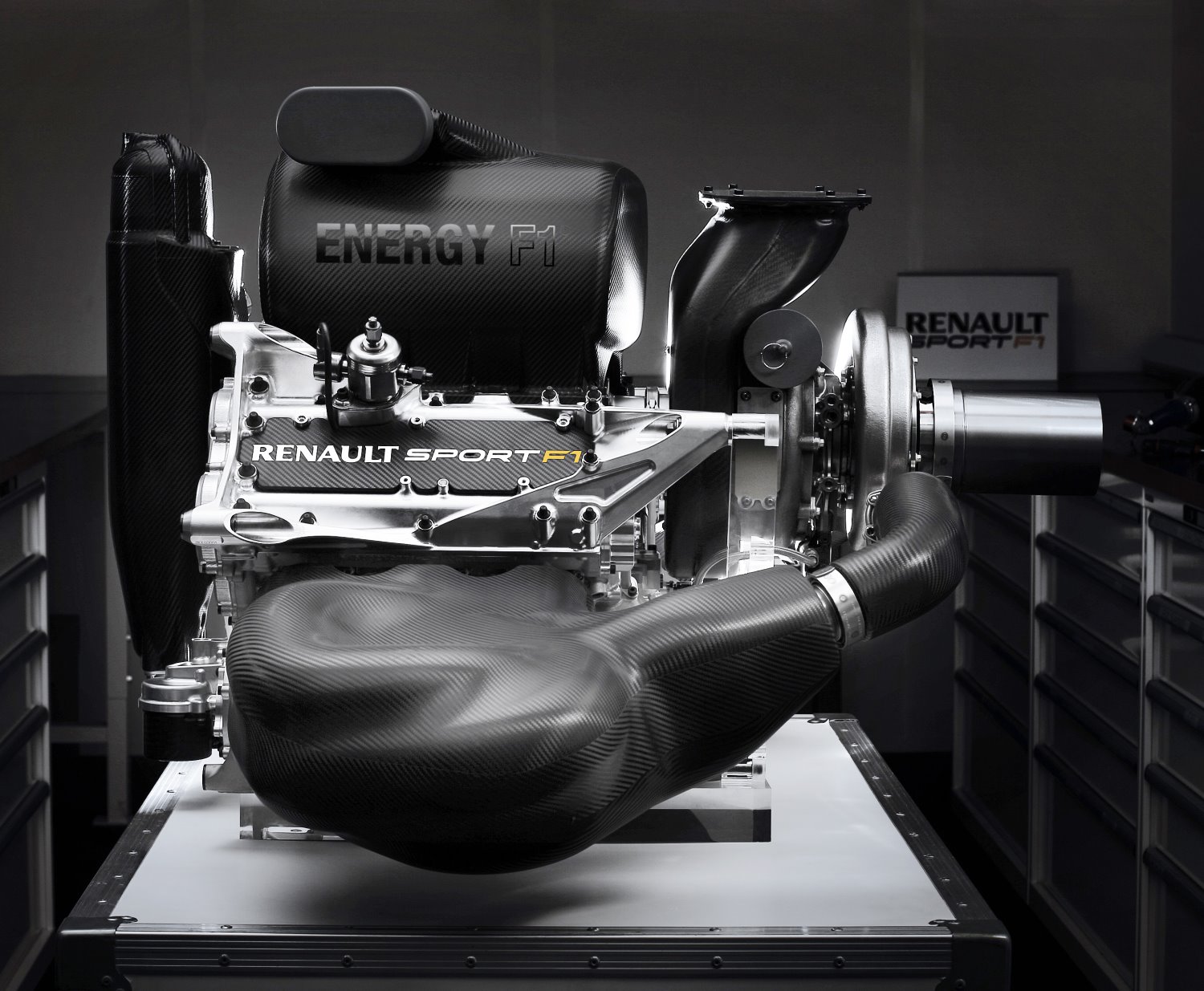 (GMM) McLaren has revealed that it will use a new Honda engine in 2017.

The Anglo-British collaboration has made progress since its difficult 2015 debut, and now technical boss Tim Goss says the new Honda V6 has been "altered" for "performance and packaging".

"The new power unit takes much of the learning from the past two seasons, but has been specifically redesigned for this season," he added.

Goss said he is hopeful the 2017 chassis rule changes are an opportunity for McLaren-Honda to catch up.

"This season's changes rank as some of the most significant we've ever had in the sport," he said. "That's likely to change the competition order — because it's such a big disturbance."