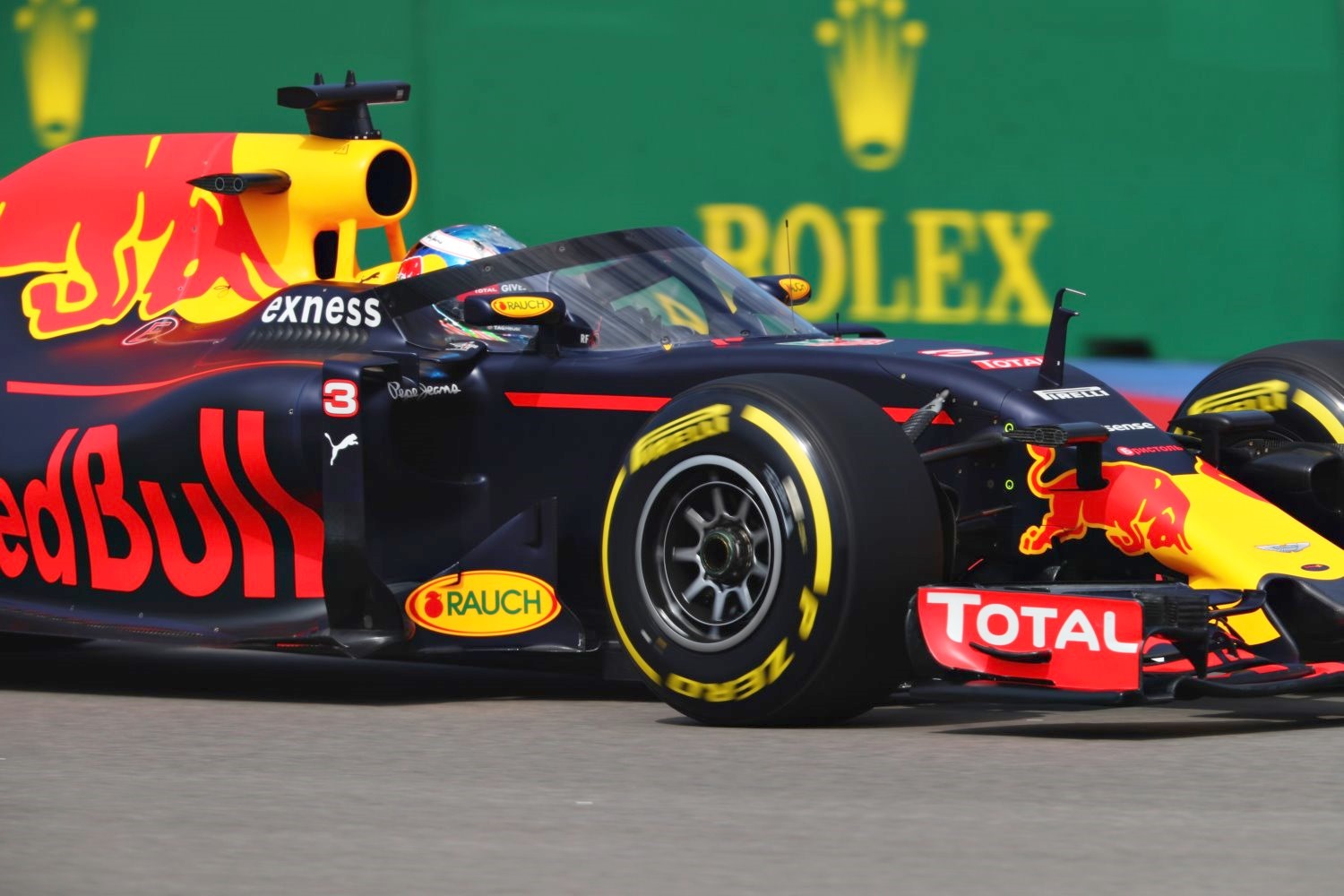 Following the 2015 death of racer Justin Wilson, there's been much talk about implementing cockpit protection in IndyCar. This parallels F1's push towards halo cockpits, which were initially set to debut in 2017 but was pushed back to 2018. Now, IndyCar's talk is turning into serious consideration.

Motorsport.com reports that IndyCar organizers are actively researching the implementation of cockpit protection in the Dallara DW12 chassis used across the series. This was revealed at a trade show by Bill Pappas, IndyCar's head of competition and race engineering.

"Some sort of windscreen is currently the one we're researching the most," said Pappas. "We think if we can get something that gets the driver's head below whatever we have in front of them–a windscreen–that should act as a deflector."

Of course, IndyCar is doing its homework before it makes a decision. Even though cockpit protection is widely thought to increase safety, there are still some concerns surrounding its use.

"There's been a quite long discussion about that and studies to ensure we don't make a mistake by putting something on just to say we've done something," added Pappas. "It can't be the wrong thing to do. It has to be well-researched and analyzed and then make the decision to go forward."

Pappas cites fears over the increasing difficultly of driver extrication in case of an accident as one of the primary challenges in implementing cockpit protection. These fears were heightened earlier this year following a fiery crash involving F1 driver Kevin Magnussen.

IndyCar also has to balance the need for safety, while maintaining the spirit of open-cockpit racing. For that reason, IndyCar isn't considering enclosed canopy cockpits.

"First off, these are open-wheel, open-cockpit race cars and there's a history about that," said Pappas. "When you talk to teams and drivers, they want it to remain an open cockpit. The other side is–and this is most important–there's the safety aspect. You need to be able to extricate a driver if he has an accident."

Given these concerns, we wouldn't expect to see IndyCar implement a safety cockpit until 2018 at the very earliest. On the face of it, this a step in the right direction, but only if it's done carefully.