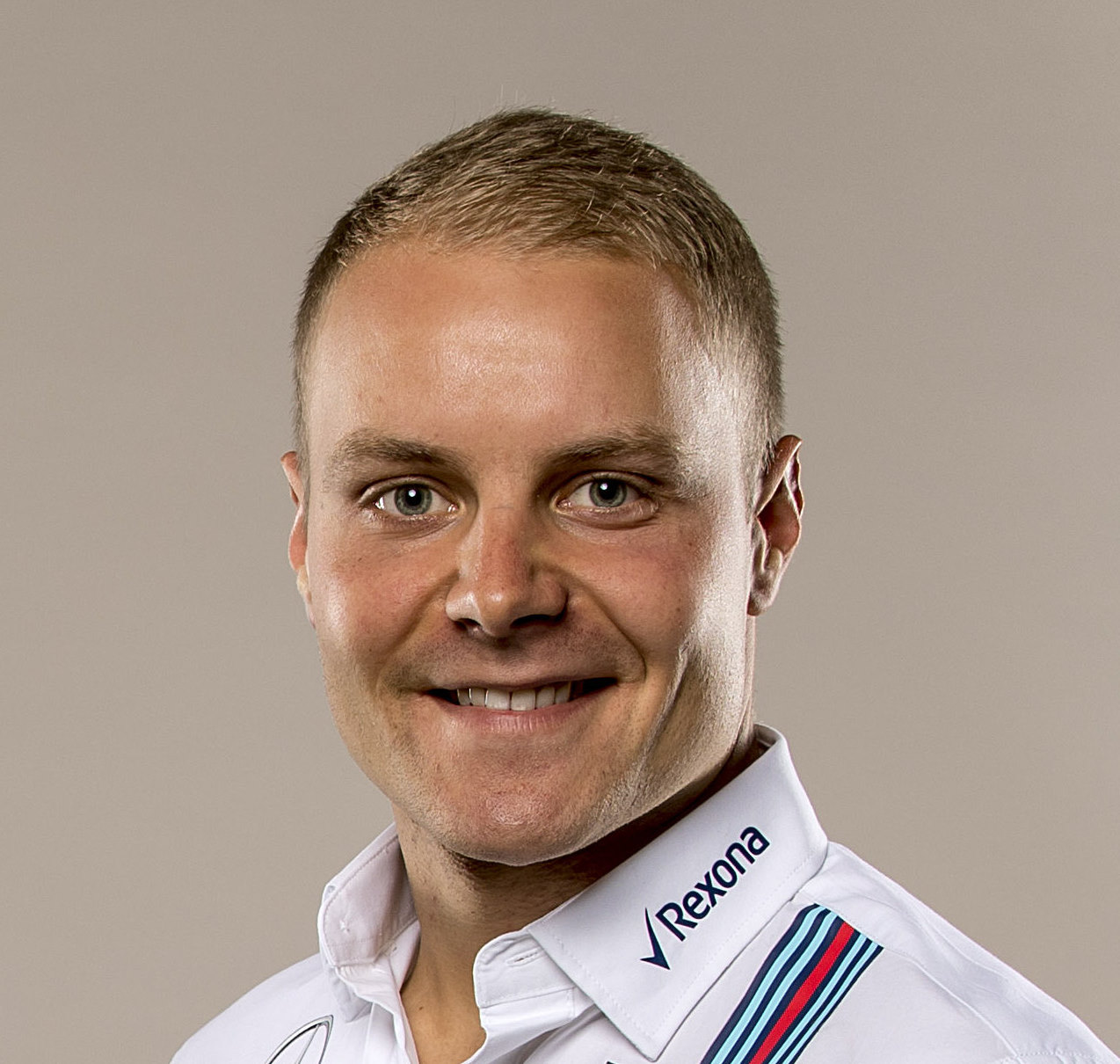 Antti Vierula once worked with Lewis Hamilton, and now his current client Bottas is actually tipped to join the triple world champion at Mercedes in 2017.

When asked by Turun Sanomat if he can spot a future champion, Finn Vierula said: "Yes, after working for many years with different drivers, you begin to recognize the character.

"If Valtteri gets into a competitive car, yes, he will become a winner," he added.

Expanding on those champion qualities he sees in Bottas, Vierula continued: "He demands a lot from himself and those who are working alongside him.

"They have a lot in common," he said. "I have not worked with Prost, but from what I have heard from the people at McLaren, both he and Valtteri use a lot of common sense in the races."

Ecclestone happy, not angry, as F1 stars retire
(GMM) Bernie Ecclestone insists he is happy rather than upset that some of F1's biggest names have elected to retire.

F1 veteran and 2009 world champion Jenson Button has called time on his long career, as has Felipe Massa.

But it is believed Brazilian Massa could actually go back on his decision, because Williams' Valtteri Bottas is tipped to move to Mercedes for 2017.

That is because new world champion Nico Rosberg shocked the German team and F1 by deciding to quit just five days after winning the 2016 title.

F1 supremo Ecclestone insisted he is not angry with Rosberg, despite the fact he is leaving the sport without its reigning world champion in 2017.

"He did his job," the 86-year-old Briton told Germany's Sport Bild. "He wanted to become world champion and he has it now. Why should he continue? I can understand him."

"It shows that the world champion has a clever head on his shoulders. He has reached his great goal, so we can't blame him for wanting to do something else in his life," he added.

As for Button and Massa, Ecclestone said: "I am glad that they are able to get out of their own choosing, as in the old days we lost drivers for other reasons, like if they were killed in accidents.

"So these retirements are even joyous events for me," he insisted.

Monaco GP to return to free-to-air TV
Channel 4 has presented its coverage plans for the upcoming Formula 1 season, with the prestigious Monaco Grand Prix set to be shown live on free-to-air television in the UK for the first time in five years.

As part of its three-year deal, Channel 4 will continue to show 10 events live in 2017, including practice and qualifying sessions, with highlights produced for all remaining races.

Channel 4's live coverage will start with the Bahrain Grand Prix, the third round of the season, while the British Grand Prix and season-ending Abu Dhabi Grand Prix feature again.

All live races will continue to be broadcast without advertising breaks.

"Once again our team will bring extensive coverage of every race with the Monaco Grand Prix, Great Britain and the finale in Abu Dhabi among our 10 live race weekends."

He added: "It's a particular delight to welcome Monaco back."

All 20 Grands Prix will be shown live on Sky Sports.

Williams Driver Lance Stroll Confirmed at Autosport Show
Williams is delighted to announce that Lance Stroll, who will race for WILLIAMS MARTINI RACING in the 2017 Formula One World Championship, will be appearing at this year’s Autosport Show (12th – 15th January 2017, NEC, Birmingham).

The Canadian will be taking to the Autosport International stage on Saturday 14th January, whilst Deputy Team Principal Claire Williams and Head of Performance Engineering Rob Smedley will be interviewed on Sunday 15th January.

Stroll, who joins Williams following a dominant championship-winning year in European Formula 3, will be on stage to discuss his thoughts ahead of his first Formula One campaign.

Williams has already announced its plans to create a unique and interactive centerpiece for the Autosport Show in celebration of its 40th anniversary in Formula One, where fans will be transported through the British team’s 40-year history.

Claire Williams, Williams Martini Racing Deputy Team Principal, said: "We are pleased to confirm that Lance Stroll and Rob Smedley will be joining our 40th anniversary celebrations at Autosport International. It’s a great opportunity for fans to hear from Lance, and meet him, before he takes to the grid for the first time in Australia."

Tickets for the event are on sale now and can be purchased from: http://www.autosportinternational.com. Tickets for Williams’ experiential centerpiece are also available for a charitable donation to Williams Martini Racing’s official charity partner, the Spinal Injuries Association, which supports those affected by spinal cord injuries.