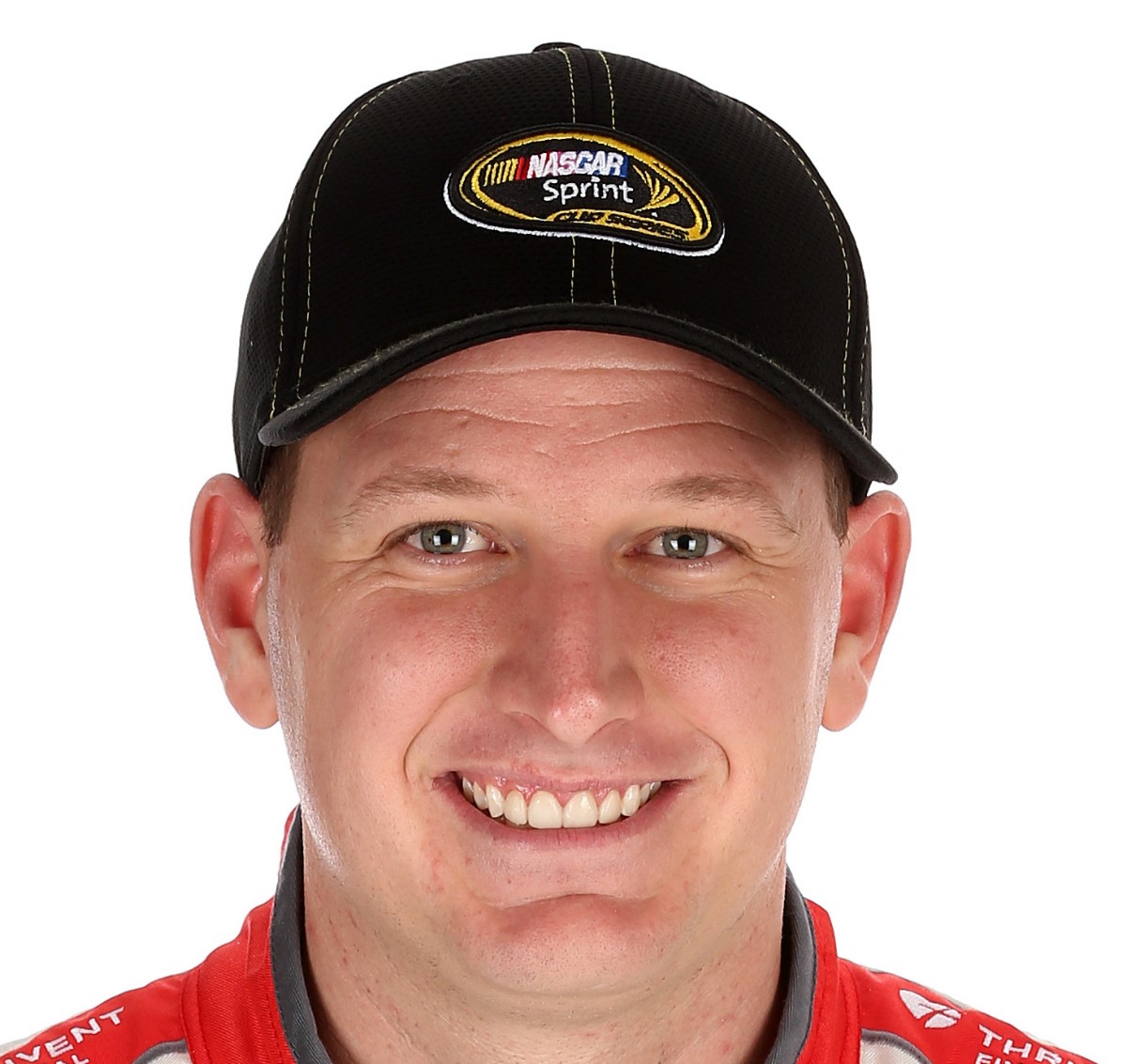 Leavine Family Racing (LFR) announced the return of veteran NASCAR driver Michael McDowell for the 2017 Monster Energy NASCAR Cup Series season. McDowell will once again pilot the #95 Chevy and is signed on to be the primary driver for LFR in all 36 races next season, making the team Chase eligible for the first time since its inception in 2011.

Additionally, LFR is excited to welcome back championship winning NASCAR crew chief Todd Parrott for the 2017 season. Parrott, who took on the crew chief responsibilities for the team full-time in October of the 2016 season with only seven races remaining, led the #95 to earn six Top-25 finishes.

"With both Michael and Todd returning to the team this season we are looking to maintain the consistency we found towards the end of last year and continue to push forward and build off the positive momentum," said Jeremy Lange, Vice President of Leavine Family Racing.

"We had great performances on the track last year and we're hoping that continuing in that direction will lead to more sponsorships for the team. We do have some partner renewals that we will be announcing soon and are excited to add more." McDowell, who is entering his 10th year competing in NASCAR, earned his first NASCAR national touring series win last year at Road America in the XFINITY Series and recorded 16 Top-25 finishes with LFR in 2016.

"I'm excited to be returning full time with LFR for the 2017 season," stated McDowell. "I look forward to continuing to work with Todd as well and kicking off our season with a strong start at the DAYTONA 500 in February." Crew Chief Todd Parrott echoed his driver's thoughts about the upcoming season. "I can't wait for the 2017 season to get here and look forward to having a great year with Michael and the team," said Parrott. "I'm appreciative of the opportunity LFR has given me to once again assume the crew chief role for the team and am ready to get started on the upcoming season." LFR