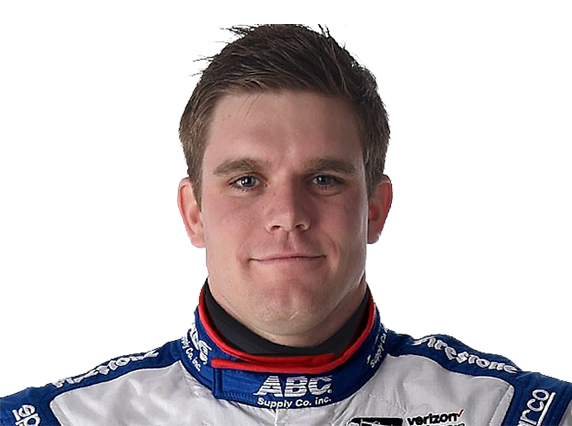 Conor Daly hopes to start the 2017 racing season a little earlier than planned.

“It’s a cool deal they have to bring in a wildcard, per se," said Daly, who will race the No. 4 ABC Supply car for AJ Foyt Racing when the Verizon IndyCar Series season begins March 12 in St. Petersburg. “I know it was a big hit (in London) at Race of Champions and ROC is big race everyone looks at. Drivers from all the major disciplines of the sport are coming here to compete against each other. It would be a cool opportunity to maybe participate against them."

Voting for the ROC Factor North America is open to Facebook users through Jan. 9 at THIS LINK. The winning driver will compete in the Race of Champions individual race on Jan 21 at Marlins Park in Miami, then join Hinchcliffe for the ROC Nations competition the following day.

Daly is hopeful that he can join Hinchcliffe – his friend and roommate — as well as Ryan Hunter-Reay, Alexander Rossi, Gabby Chaves, Juan Pablo Montoya, Tony Kanaan and Helio Castroneves as Indy car stars slated to race in the event.

“Everyone wants to do it," Daly said. “It’s going to be tough to win (the contest) and I appreciate the votes of everyone who votes for me. We all voted for Hinch as a dancer, and even though I don’t look as sparkly or dance like him, I’ll do my best (if picked).

“It is a bit ironic they are looking for a teammate for Hinch. He’s been away, and I’ve been here managing things at the house. Hopefully, this will be a chance where we can both get away, compete together as a team and bring some rewards back to the house." Arni Sribhen/IndyCar