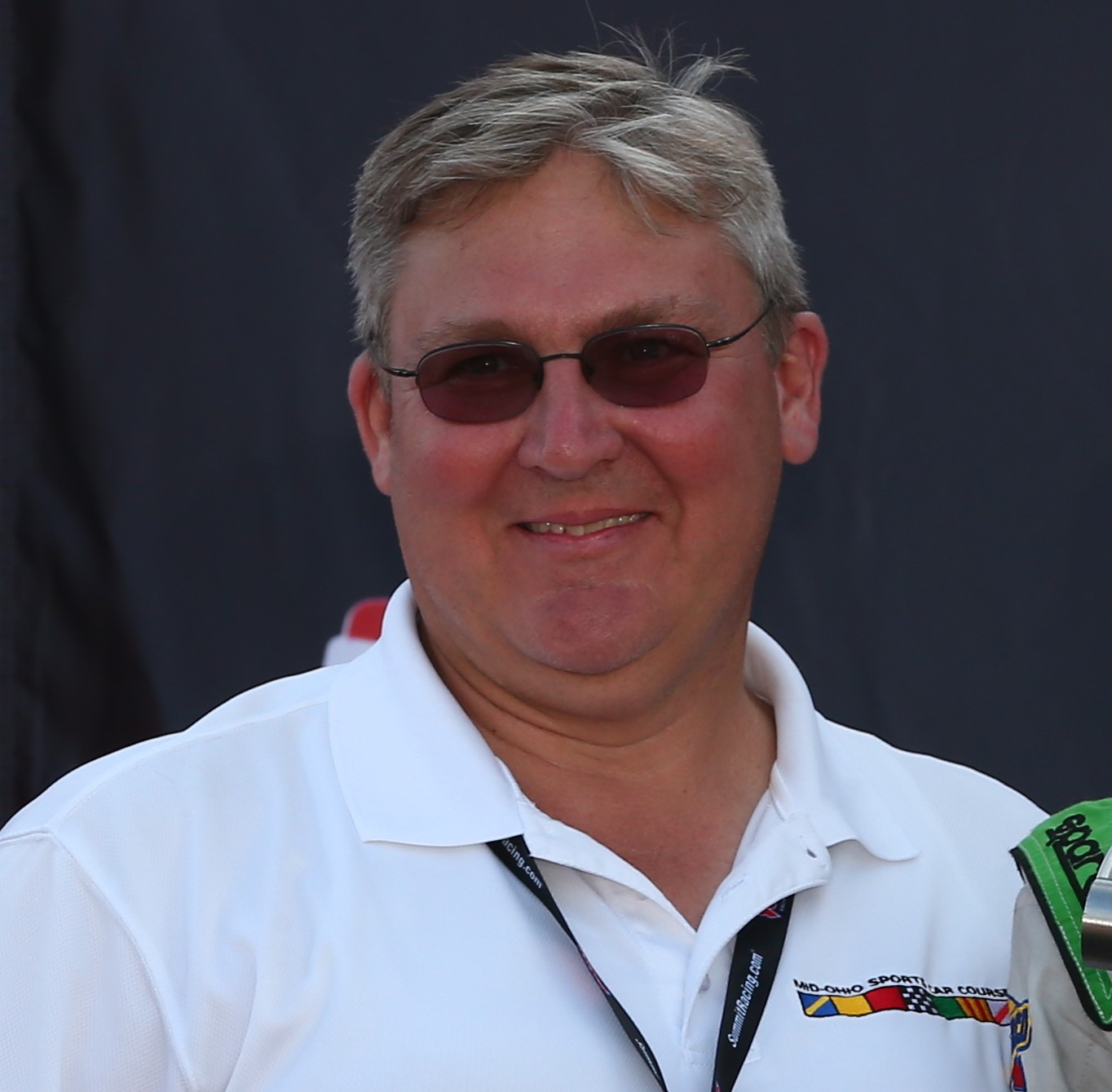 Green Savoree Racing Promotions (GSRP), led by Kim Green and Kevin Savoree, announced today the appointment of three individuals to its newly-formed marketing and communications department. The goal will be to elevate the promotion, content generation, and fan interaction surrounding its four major motorsports and event properties which include Firestone Grand Prix of St. Petersburg, Honda Indy Toronto, Mid-Ohio Sports Car Course, and The Mid-Ohio School.

“This is a well-earned promotion for Angela to lead our new marketing and communications department, and we’re also excited to bring Steve back and add Scott’s talents to our team," said Kim Green and Kevin Savoree. “We are confident that these three will be a great resource to Green Savoree Racing Promotions as we look to further increase the awareness and fan interest around all our events and motorsports properties."

Since starting with GSRP in an internship role with the Honda Indy Toronto, Angela Hogeveen has earned a number of promotions with the company including being named to this key leadership position. An honors undergraduate at the University of Ottawa and Centennial College Sports Journalism Post-Graduate Program, her previous roles charged her with client services, volunteer coordination, marketing, ceremonies and special events. Angela consistently drives new methods and always brings fresh ideas to strategize and execute marketing and communications campaigns.

Steve Bidlack returns to GSRP after spending the past three years as Executive Director, Client Services at Triumph Motorcycles America. While at Triumph, he deployed communications and public relations plans to launch new products and an updated brand identity for the historic motorcycle manufacturer. Steve brings broad insights to the team having worked inside and around the motorsports industry since 1995, which include previous positions with both Mid-Ohio Sports Car Course and The Mid-Ohio School delivering consistent spectator and enrollment growth for the companies.

Scott Morgan studied graphics communications as an undergraduate and earned a master’s degree in digital media, both via Ryerson University in Toronto, Ontario. His thesis focused on integrating digital components into traditional print based advertising campaigns. He has also studied at Hochschule der Medien based in Stuttgart, Germany, minoring in mobile media. Scott provides an non-traditional approach to roll innovative methods into all levels of the marketing and communications plan.