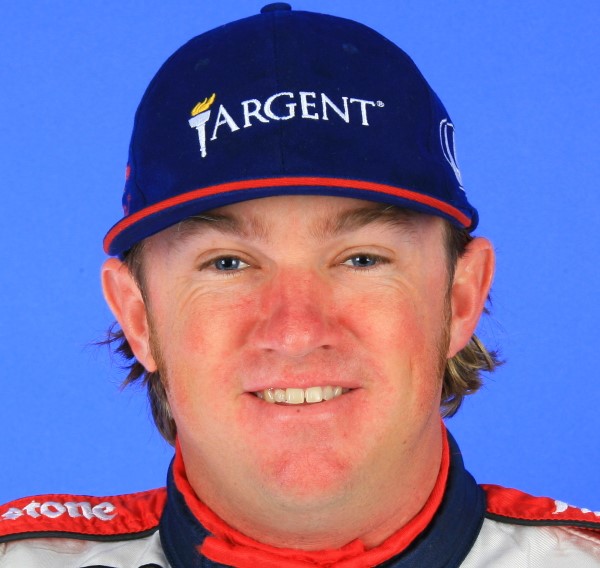 The 40-year-old former open-wheel ace has been confirmed in the team's No. 20 Gas Monkey Energy-backed Oreca FLM09 alongside Don Yount for the eight-round championship. Both drivers are co-owners in the the energy drink company.

Rice and Yount will be joined by Mark Kvamme, Chapman Ducote and Gustavo Yacaman for the Rolex 24 at Daytona, with Johnny Mowlem, Tom Papadopoulos, Adam Merzon and Trent Hindman set to pilot the team's No. 26 car in the WeatherTech Championship season-opener.

The No. 20 entry is the only car so far confirmed for the full-season in the PC class, which is expected to feature up to five entries for Daytona.

"I'm very excited with our lineup," BAR1 team owner Brian Alder said. "Don and Buddy are paired up for the full season.

"I think they're going to do really well together and it's a big advantage to the team knowing you'll have two drivers committed to pursuing both the WeatherTech Championship and the Tequila Patron North American Endurance Championship.

"Obviously, Buddy brings a lot of knowledge and experience to our program."

Rice is no stranger to sports car racing, having been part of Brumos Racing's Rolex 24 overall-winning lineup in 2009, and also having taken part in nearly two full seasons of Grand-Am competition for Spirit of Daytona in 2009-10. John Dagys/Sportscar365