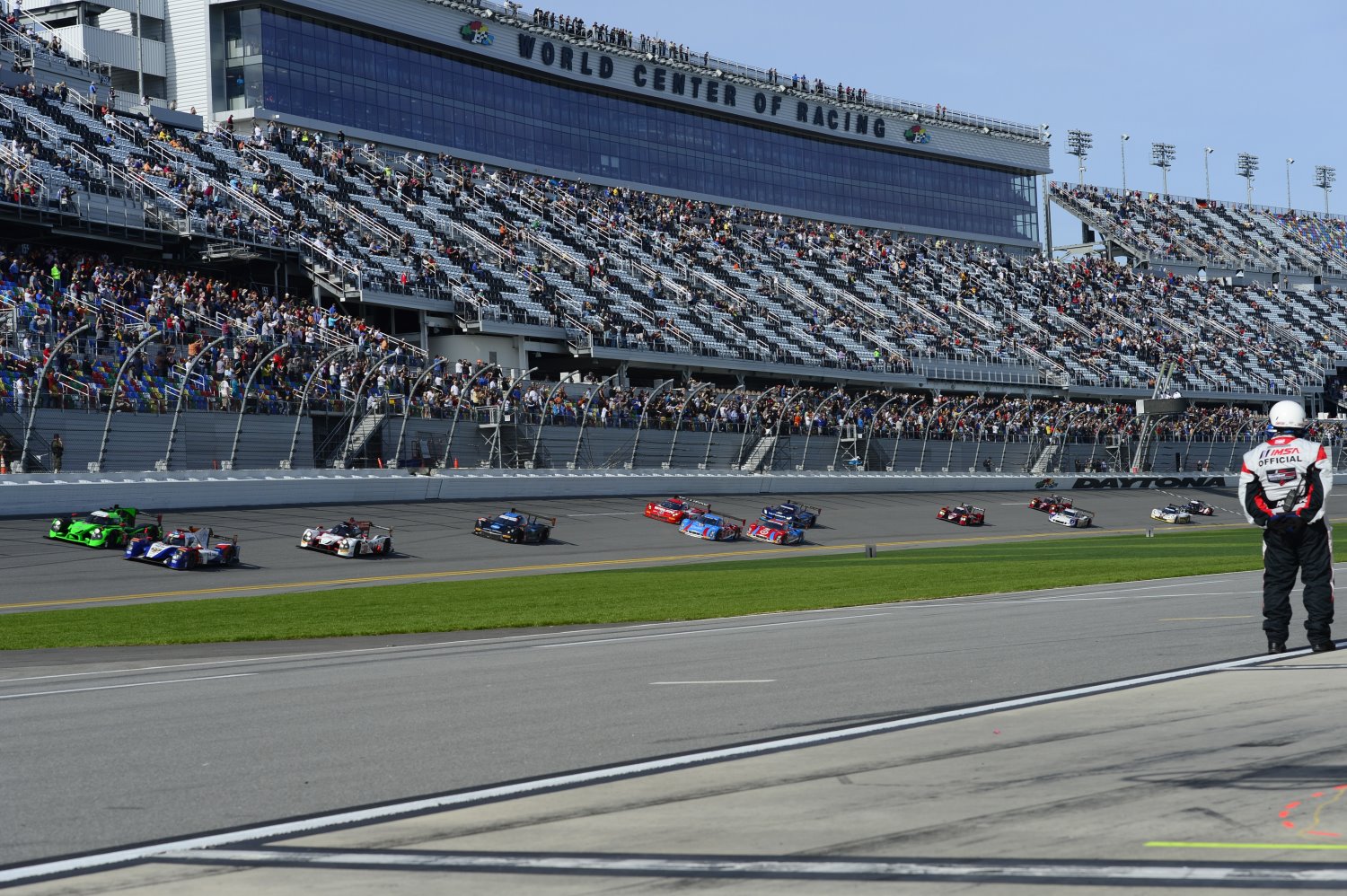 IMSA released Tuesday the preliminary entry list for this weekend’s Roar Before the Rolex 24, featuring 50 cars for the final pre-season test prior to the WeatherTech SportsCar Championship season-opening Rolex 24 at Daytona

The entry features a class split of 12 Prototypes, two Prototype Challenge, 11 GT Le Mans and 25 GT Daytona cars, with the majority of teams still yet to officially declare drivers.

It represents a nearly final depiction of the Rolex 24 entry, as per IMSA rules, the Roar is a mandatory test for all Rolex 24 entrants.

However, additional entries for the Roar are expected to be confirmed later this week, including the recently announced Alex Job Racing Audi R8 LMS, which is not currently listed.