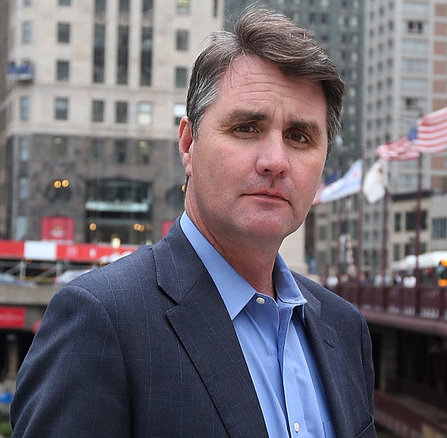 O'Connell informed NASCAR two weeks ago of his intentions, and his final day was last Friday.
O'Connell said, "I've spent the last three years heading up the search for our top-tier entitlement partners. We successfully brought in Xfinity, we successfully brought in Monster, and with the combination of the facts — there's no more big deals to do, I haven't had a vacation in 18 months, and I wanted to go out on top after 11 years — the timing just seemed right. I'm really happy with my decision."
NASCAR VP/Integrated Marketing Communications DAVID HIGDON in a statement said O'Connell was "key to countless successful sales efforts and partner renewals," and his contributions "will be felt for years beyond his departure."
O'Connell, who said he was not ready to comment on his next step, worked on four new entitlement deals and two renewals during his time with NASCAR, including deals with Sprint, Xfinity, Camping World and Monster. He has prior stops at Frito Lay, Viacom and a 10-year stint at the NFL, where he worked with current NASCAR Exec VP and Chief Global Sales & Marketing Officer STEVE PHELPS for most of his tenure.
O'Connell noted he has worked with Phelps for more than two decades overall and added, "I can't say enough good things about Steve Phelps as a business person and more importantly as a person."
Reflecting on his overall tenure, O'Connell said, "It's been a great ride, I'm very proud of the work that we've done at NASCAR in business development and partnership marketing, the partners we've brought in. … Really proud of the fact that we took some regional companies and replaced them with big, blue-chip national companies."
Whether NASCAR will fill O'Connell's role was unclear, but Phelps already took on more sales duties earlier this year when he was promoted from his prior role as CMO. Adam Stern/SBD