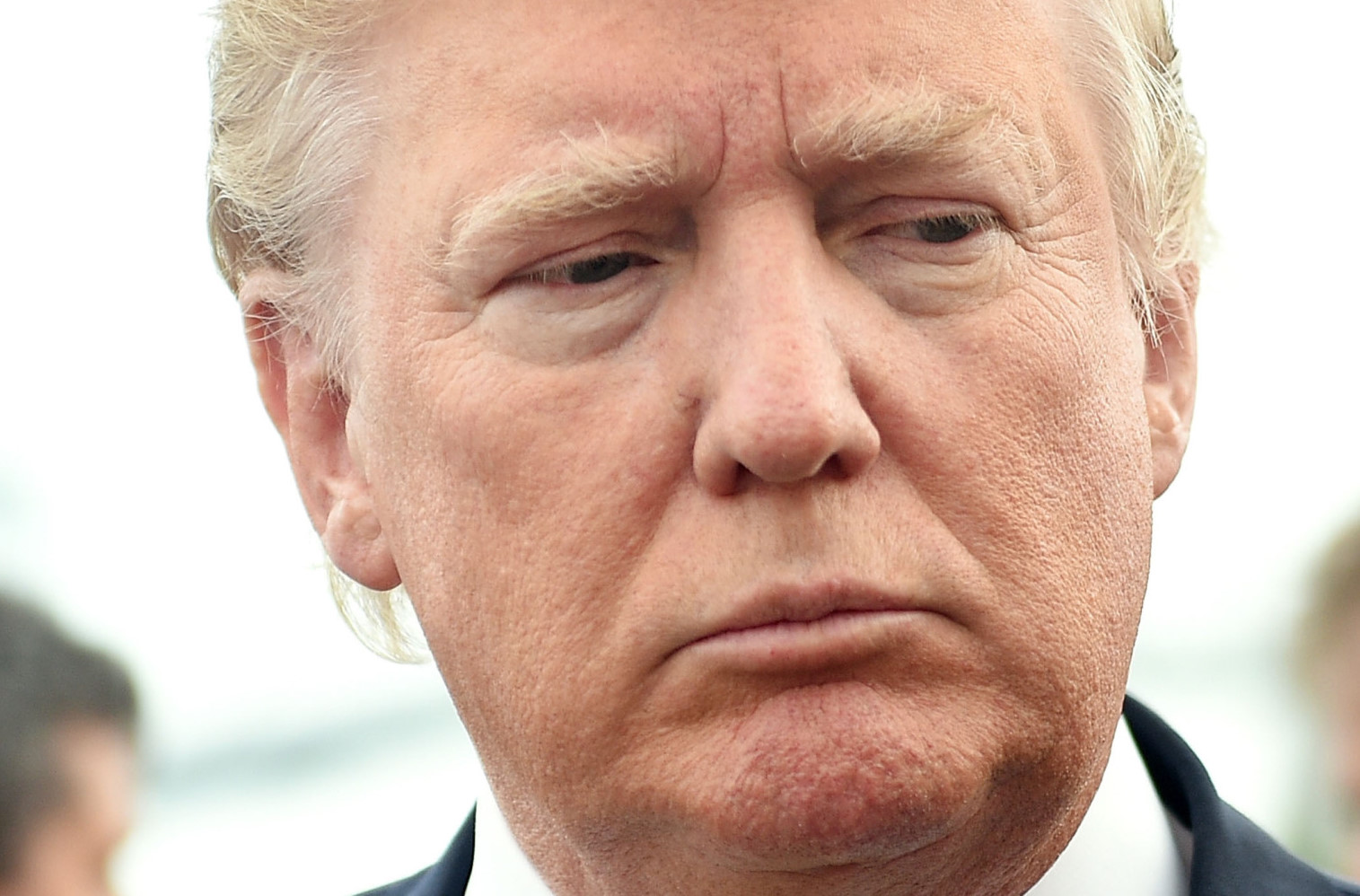 "General Motors is sending Mexican made model of Chevy Cruze to U.S. car dealers-tax free across border. Make in U.S.A. or pay big border tax!" Trump said in a post this morning on Twitter.

In March, the automaker said it would invest $350 million to produce the next-generation Cruze at its plant in Coahuila, Mexico as part of $5 billion investment in its Mexican plants announced in 2014. At the time, GM said it will continue manufacturing the Cruze in Lordstown.

However, with demand for the Cruze sedan waning, GM announced in November that the Lordstown, Ohio, plant will lose its third shift on Jan. 23. The cutback affects 1,202 hourly and 43 salaried jobs. Through the first 11 months of 2016, Cruze sales were down 18 percent.

Mexico Cruze production began last year; 52,631 models were built vs. 319,536 in the U.S. Prior to GM's March announcement, the Cruze had been imported to Mexico from the company's plant in South Korea.