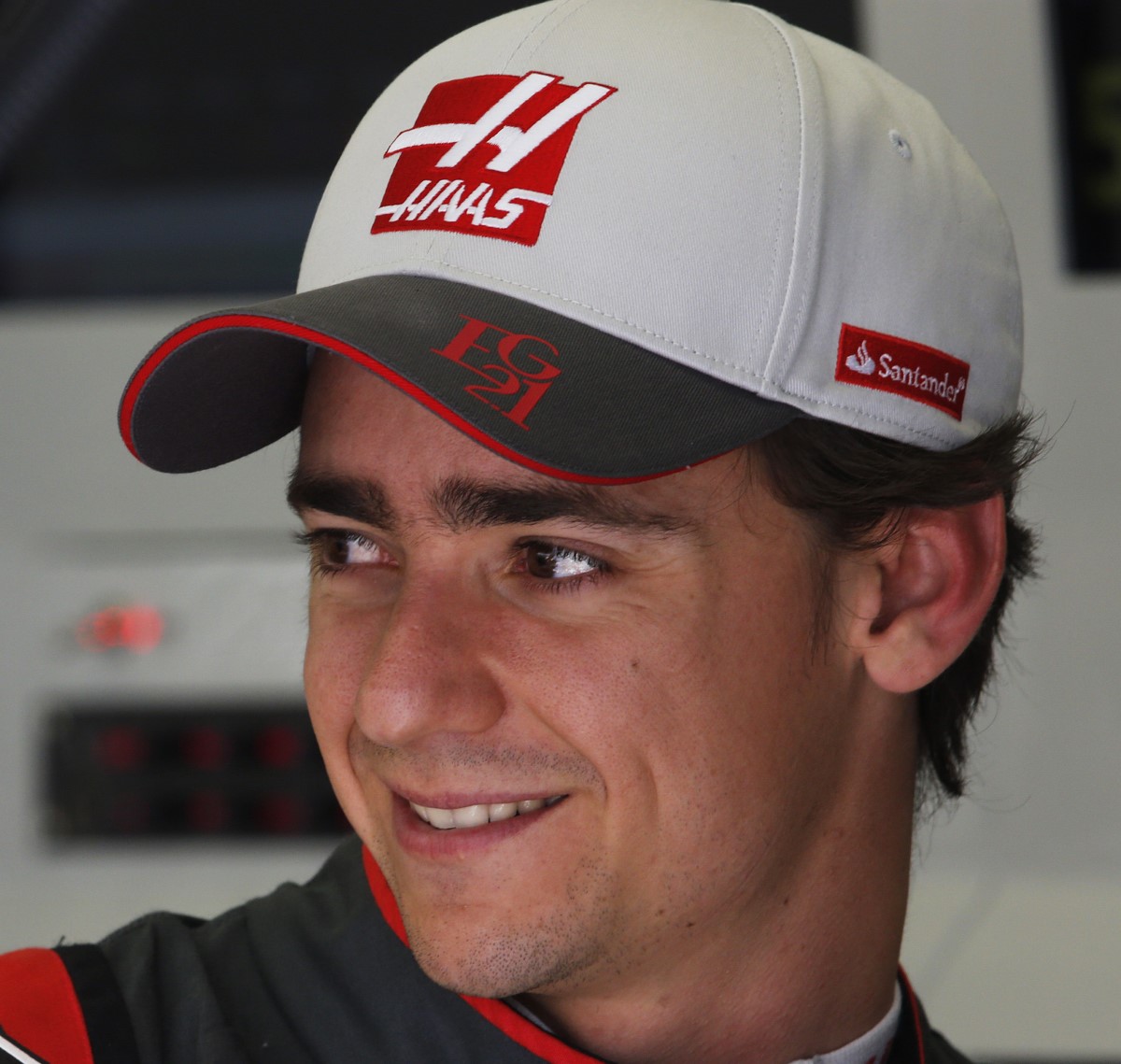 Romain Grosjean says that Haas needs to score points with both cars if it is to climb up the Constructors' standings in 2017, after he led the team's charge in its rookie season.

Grosjean picked up 29 points through 2016, enough to secure eighth overall, as teammate Esteban Gutierrez failed to score even a single point.

Gutierrez, despite finishing 11th on five occasions, was ultimately dropped by Haas chiefs for the 2017 season, with Kevin Magnussen switching from Renault to replace him.

Asked to rate Gutierrez, Grosjean commented: "I can tell you that Esteban is very fast in qualifying, there's no doubt about that. He's much faster than a lot of people think.

"I think for the team you need the two cars to score points, not in an equal manner because someone may have a bit of luck one day and have a really good result, and the other one a little bit less.

"You need for the championship to be able to score more points with the two cars."

Asked if he felt Gutierrez was unlucky at Haas, Grosjean replied: "Over 21 races, there are always some races where you're unlucky and some where you'll get lucky – it balances itself [out]."

Grosjean reckons Magnussen's arrival will have a positive impact on Haas.

"He's got some great experience from McLaren and from Renault," added Grosjean.

"He's shown that he's a racer. In Singapore and in Russia he was holding a position and did not have a car which had the pace to be there, but he kept the position – that's what the team wants.

"He's a great driver so I'm looking forward to racing alongside him."