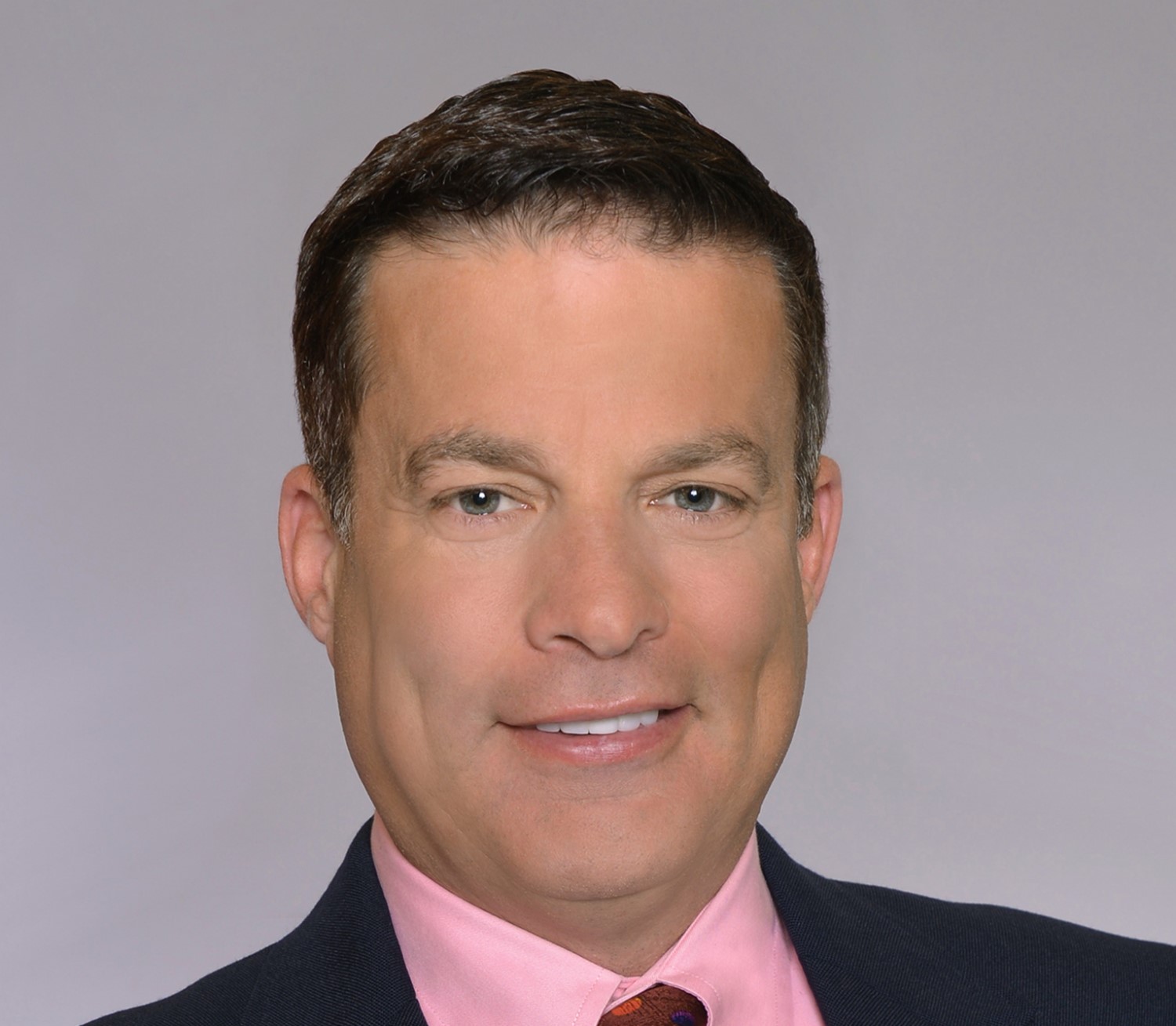 Asked on Twitter if he was returning to Fox Sports' "NCWTS Setup" pre-race show this season, Ray Dunlap replied, "Fox Sports did not renew my contract for 2017. It was 16 great years with a really talented group of friends."

Dunlap served as a reporter and analyst for NASCAR RACE HUB, FOX Sports 1’s daily news and update show, and offers feature reports and interviews for the network’s coverage of the NASCAR CAMPING WORLD TRUCK SERIES. In addition, he continues as a member of the ARCA RACING SERIES broadcast team on FOX Sports 1.

Dunlap served as a pit reporter for the NASCAR CAMPING WORLD TRUCK SERIES for 14 consecutive seasons (2001-’14) and is widely considered the “go-to-authority" on the series. With more than 20 years in NASCAR, he is renowned in the sport for his extensive research and personal statistical database dating back to the Truck Series’ inaugural race in 1995.

He provided expertise in the NASCAR SPRINT CUP SERIES and NASCAR XFINITY SERIES during practice and qualifying sessions on FOX Sports 1 for years. In addition to offering updates from the track on NASCAR LIVE telecasts, the Ohio native was a regular contributor to SPEED’s "WIND TUNNEL with Dave Despain" and "SPEED CENTER".

IN ON THE GROUND FLOOR
Dunlap reported from pit road on behalf of the FOX Sports family for the Truck Series races from SPEED’s first broadcast from Daytona International Speedway in February 2003 to the series’ 2014 season finale on FOX Sports 1. He first emerged on the NASCAR scene in 1997 as a pit reporter for ESPN in the NASCAR SPRINT CUP SERIES and NASCAR XFINITY SERIES, and also covered the Truck Series for ESPN from 2001 to 2002.

Dunlap was honored in 1997 as the Motorsports Electronic Media Personality of the Year, and also served as the Public Relations Director for the ARCA RACING SERIES in the early 1990s. Earlier in his broadcasting career, Dunlap covered pit road for the NASCAR Goody’s Dash Series, the ARCA RACING SERIES and the Hooters Pro Cup Series. He also hosted and produced a public access program titled “At the Speedway" in Columbus, Ohio, that showcased auto racing in the region.

PERSONAL
A native of Carrollton, Ohio, Dunlap graduated from Bowling Green State University in 1987 with a degree in Radio/TV/Film. In his spare time, he is an avid woodworker who also enjoys scuba diving and boating. Dunlap resides in Mooresville, N.C., with his wife, Bobbie. You may follow Dunlap on Twitter at @XRayDunlap.