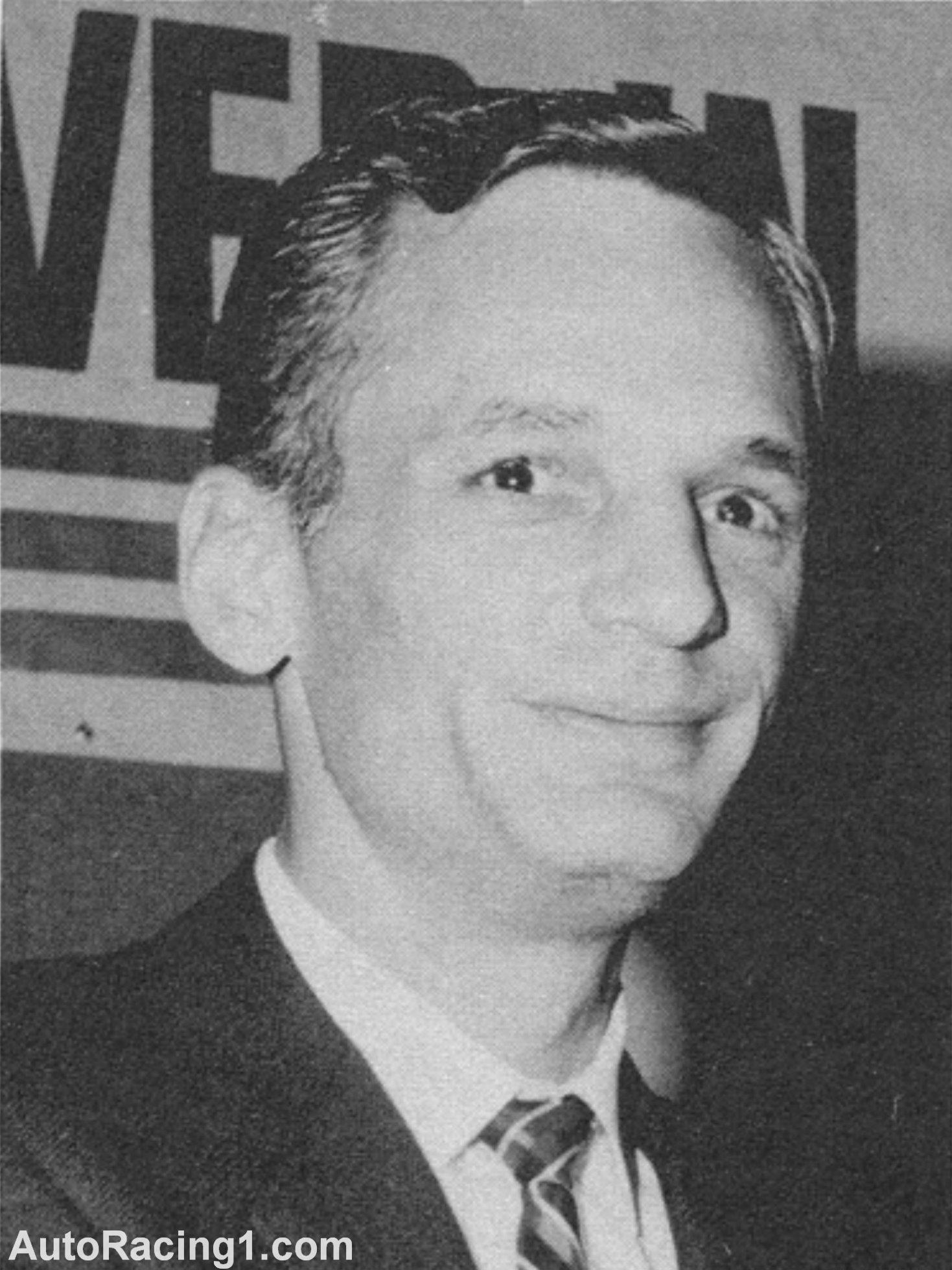 SCCA's James E. "Jim" Kaser finally succumbed to the cancer at his home in Naples, FL. He was 88 years old. He will be honored posthumously by the SCCA in Vegas next month.

Jim was a towering figure in racing in the late '60's and early '70's as the Director of SCCA's Pro Racing department, inventor and manager of the CanAm and TransAm series and originator of those nicknames, the first to have a major corporation as the series title sponsor, etc.

His hugely successful efforts with these series forced the SCCA to make a huge change from a purely amateur auto racing club to a sanctioning body for international professional auto races.

Kaser was a driver but became a fulltime employee of the SCCA in 1963 as SCCA's Competition Director.

He stated in 1963, "time being what was, I gave up racing when I went to work for the SCCA, though Chuck Stoddard and I did drive a factory Alfa to a class win at the 64 Sebring."

He will be inducted into SCCA's Hall of Fame in January 2017 and lived barely long enough to know he'd received that honor.

There was no mention of his death in the Naples, FL. newspaper. They probably had no clue as to how big a figure he'd been in auto racing's history.