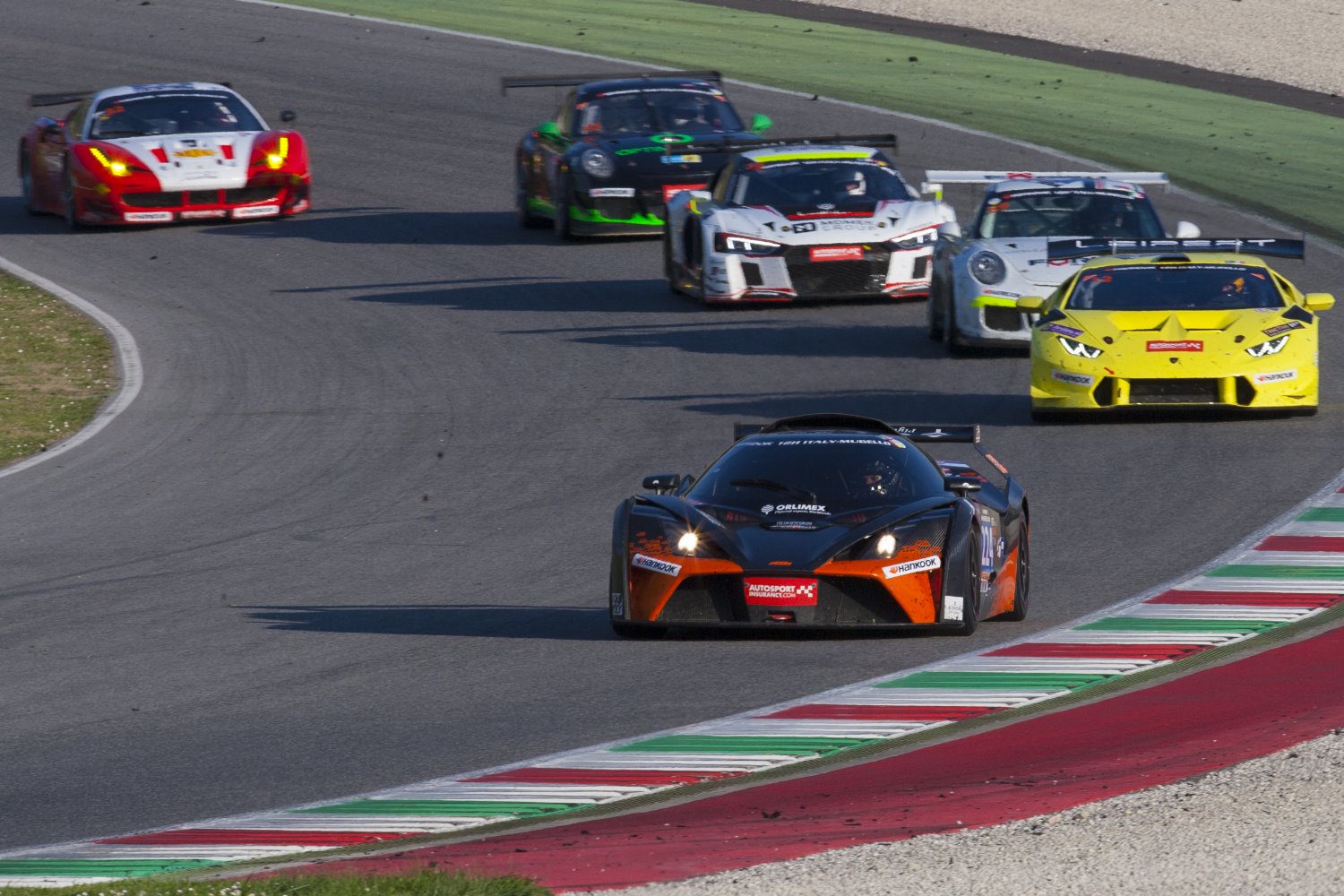 Next month’s Hankook 24 Hours of Dubai is set to again feature a massive grid, with 98 cars on the latest version of the entry list for the 24H Series season-opener.

The twice-around-the-clock Middle Eastern enduro features a diverse mix of GT and touring car machinery, although more than two-dozen GT3-spec cars are set to do battle for overall honors in the A6 class.

Stuart Leonard is the only one of the four 2016 race-winning drivers to return to the Belgian squad and will team up with Ide, Mies, Robin Frijns and Ruben Maes in the No. 4 entry, with Fassler, Michael Vergers and Saudi Princes Mohammed Bin Saud Al Saud and Mohammed Bin Faisal Al Saud completing the lineup in the No. 5 car.

Perennial favorites Black Falcon will return to the site of the 24-hour race debut of the Mercedes-AMG GT3, with the likes of Jeroen Bleekemolen, Maro Engel and Yelmer Buurman confirmed in the German squad’s two-car effort.

Lamborghini will also be out in force in Dubai, with four Huracan GT3s as well as three Super Trofeo models.

Konrad Motorsport, which nearly finished on the podium until suffering late-race engine failure, will again have a single Huracan GT3 for a revised lineup of Marc Basseng, Marco Mapelli, Jules Gounon and Luca Stolz, while an additional Huracan GT3 will be run by HB Racing.

The race will also feature an increased number of American drivers, mostly in the other classes.

Charles Espenlaub, Charlie Putnam and Joe Foster, meanwhile, will be joined by Andy Pilgrim in a PROsport Performance-entered Porsche 911 GT3 Cup car in the 991 class.

For the first time, the event will feature a support race in the debut of Creventic’s new 24H Proto Series, which will feature three three-hour races in the build up to the 24-hour race on Jan. 13-14. John Dagys/Sportscar365