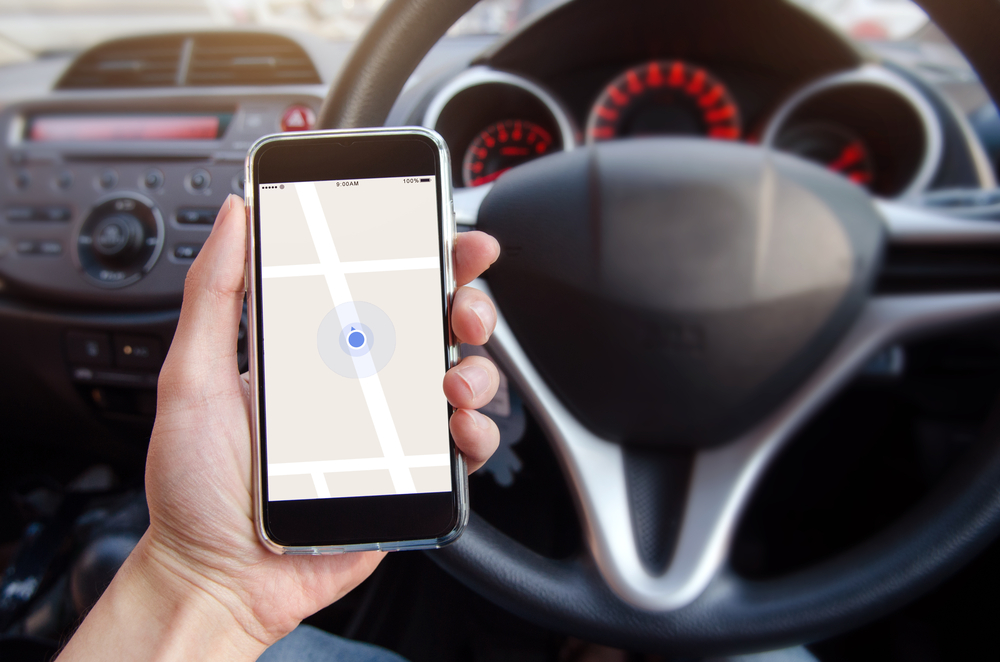 New Year is the perfect time for drivers to commit to keeping their eyes firmly focused on the road, not their mobile phone. This is the warning from Exchange and Mart, after 28% of motorists it surveyed admitted to using their phone while driving. With nearly 1 in 3 motorists knowingly flouting the law when it comes to 'device driving', the UK's roads are a hazard for all road users.

Of those motorists who admitted to using their mobile, 5% said they didn't believe using a phone was any more distracting than adjusting the air-conditioning or tuning in the radio. The harsh reality is that mobile phone usage by drivers is the second most common cause of road traffic accidents in the UK.

Jim Murray Jones, General Manager for Exchange and Mart explains: "Many drivers clearly still seem to think that using a mobile phone is harmless, and they have no consideration for the very real safety risks. However, the government wants to put paid to this by make using your phone as socially unacceptable as drink driving. In 2017 penalties will increase from 3 to 6 points on a driver's license and the fine they pay increase from Â£100 to Â£200. In addition, newly qualified drivers could be made to retake their test the first time they're caught, which could apply to many of the people we surveyed."

The latest survey from Exchange and Mart reveals the most common reason for phone use is making a call (61%), using Google Maps (32%) and texting, including checking WhatsApp, accounted for 32%. Although 25-44 year old drivers are more likely to use their phone while driving, 18-24 year-olds are more likely to text than make phone calls.

Worryingly, 18% of motorists use their phone to browse the internet while driving, with 55-64 year-olds most likely to do this. A further 14% select music and 11% check their social media accounts. Gaming apps such as Pokemon Go are big distractions for 4% of drivers, especially those aged 25-34.

Jim Murray Jones continues: "Of those we surveyed, 63% are totally unaware of the proposed increase in penalties in 2017, if caught using a mobile phone. It's encouraging to know however, that 69% welcomed the increase, once told, and only 4% thought the current penalties were too strict. We're urging people to add 'phone-free driving' to their New Year's resolutions.

"For those looking for advice on how to beat the most common distractions, including mobile phone use, we've launched www.exchangeandmart/distracted-driving. This addition to Exchange and Mart is helping to drive the message home, offering tips, advice and facts about safer motoring to ensure everyone enjoys a safer 2017."

Most Common Reasons for Using Mobiles While Driving