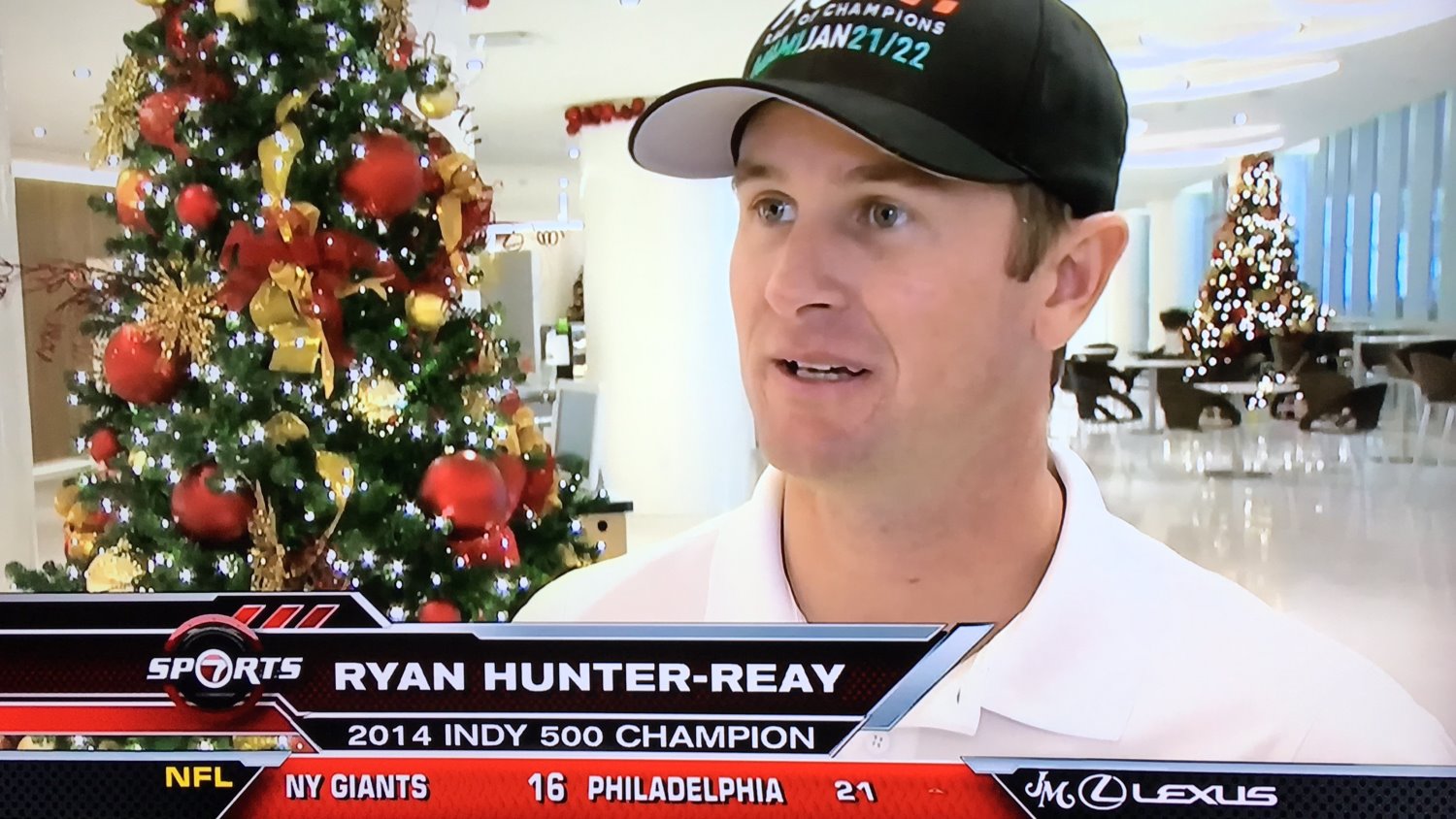 Fort Lauderdale, FL – When world-class motorsport champions take to the track at the Race of Champions on January 21 & 22 at Marlins Park in Miami, it will be more than just the coveted ROC Winner's Trophy they'll be competing for. AutoNation, the country's largest automotive retailer announced today that it will partner with ROC and Racing for Cancer, a charity founded by Indy 500 Champion Ryan Hunter-Reay, on behalf of all the participating race drivers in the ROC, to direct charitable proceeds from the event to the Division of Hematology- Oncology at Nicklaus Children's Hospital in Miami.

"We are very excited to welcome Racing for Cancer as our official charitable partner" said ROC President, Fredrik Johnsson. "Together with AutoNation, R4C has raised millions of dollars to fund local and national cancer charities. So along with two-days of superfast racing, we will also be making a financial contribution to children's pediatric cancer right here in Miami."

Chairman, CEO and President of AutoNation Mike Jackson agrees, "AutoNation is committed to funding cancer research through its longstanding relationship with Ryan Hunter-Reay, Racing for Cancer and its Drive Pink Initiative. Our partnership with Race Of Champions is the perfect opportunity to accelerate our efforts by uniting the world's fastest drivers in the real-life race to beat cancer."

2014 Indy 500 Champion, Racing for Cancer founder and South Florida resident Ryan Hunter-Reay is especially excited about the partnership. "We may be competitors on the track", he said of his fellow drivers, "but ultimately we all share a common goal of helping end childhood cancer."

There will be several fund-raising events and opportunities leading up to the two day race including auctions for unique prizes such as signed racing gear from drivers, fan competition to be a passenger with one of the world's best drivers in the actual race, event tickets and many more prizes and gifts.