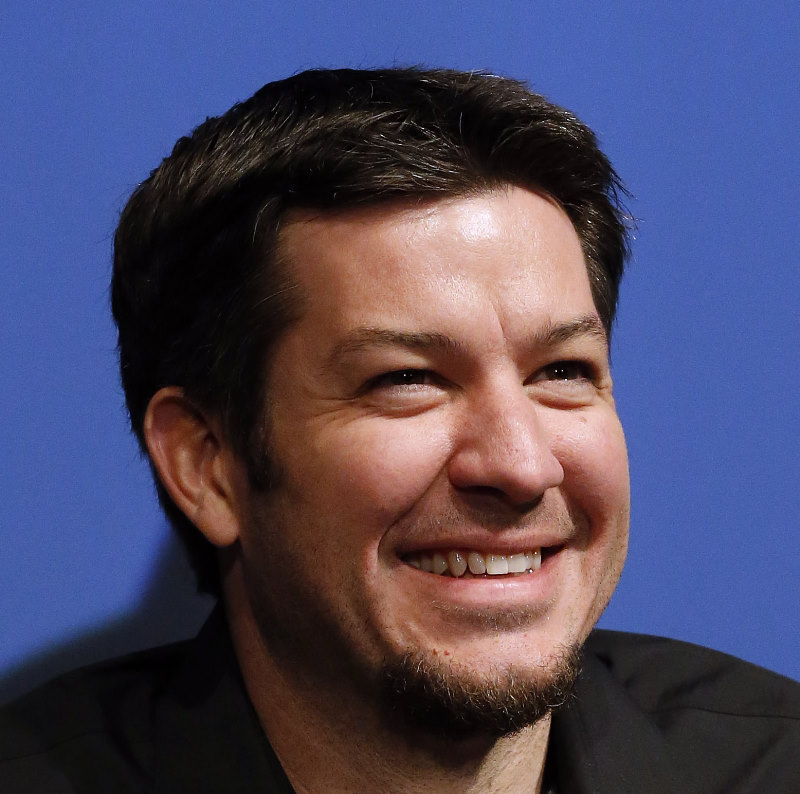 Martin Truex Jr. has been named the 2016 Eastern Motorsport Press Association National Driver of the Year. The award was voted on by members of the EMPA. Driving the #78 Toyota for Denver-based Furniture Row Racing, Truex's stellar 2016 season in NASCAR's premier division included four wins, five poles and a series' leading 1,805 laps led, all career season highs for the native of Mayetta, NJ. His dominating victory at the Coca-Cola 600 at Charlotte set a NASCAR record for miles led (588) and an event record for laps led – 392 out of 400.

"He nearly pulled off NASCAR's version of the triple crown but came up inches short of winning the Daytona 500. He also had exciting Chase victories at Chicago and Dover. I covered Martin since his early racing days at Wall Stadium in New Jersey, and like his father – Martin Truex Sr. — he has always been a class act both on and off the track."

This is the second time Truex will be the recipient of the EMPA Al Holbert Memorial National Driver of the Year trophy. He received the prestigious hardware after winning the 2004 XFINITY Series championship.

"My racing roots are in the Northeast and to be recognized by the EMPA takes on a special meaning for the entire Truex family," noted Truex. "My family has spent many days and nights racing at Northeastern tracks, and that's why I always feel like I'm going home when the NASCAR series competes at Dover, Pocono and New Hampshire."

Truex joins an elite list of drivers from different racing disciplines who have garnered the EMPA National Driver of the Year award, including Jeff Gordon, Jimmie Johnson, Rusty Wallace, Tony Stewart and Terry Labonte from NASCAR; Mario Andretti, Michael Andretti and Mark Donohue from IndyCar; and Joe Amato and John Force from the National Hot Rod Association (NHRA). The annual EMPA convention will take place Jan. 6-8 at the Crowne Plaza hotel in King of Prussia, Pa. The awards banquet will be held at the Crowne Plaza on Saturday evening Jan. 7. FRR PR