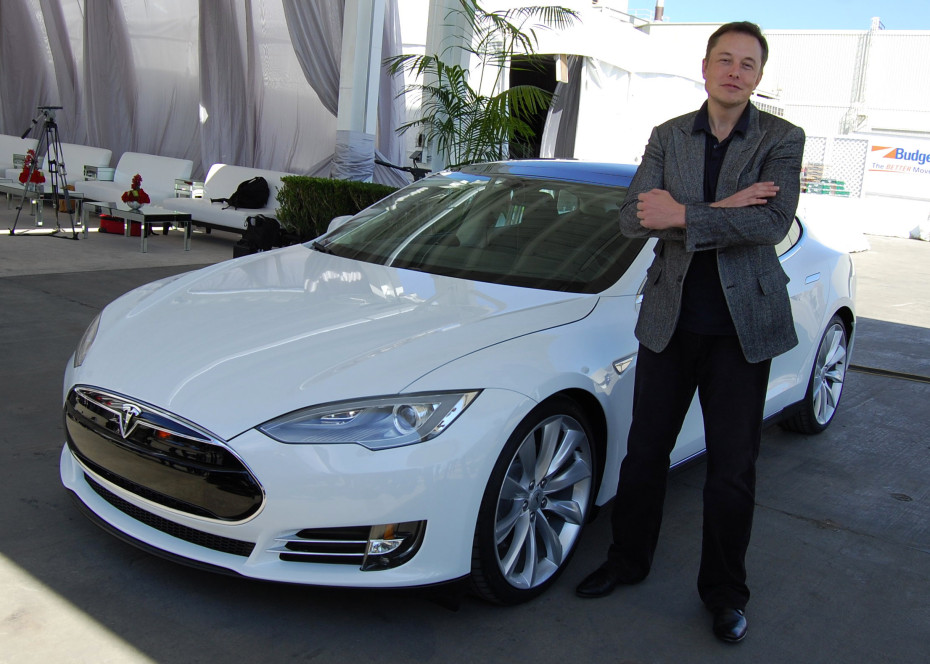 The data that Tesla Motors Inc. has collected from its Autopilot-equipped vehicles could give it an advantage over competitors.

The more than 1.3 billion miles of data, which include a diversity of road and weather conditions, provide the company with mass, real-world intelligence that might give it a leg up on competitors like Google, General Motors Co. and Uber.

"There's no question that Tesla has an advantage," said Nidhi Kalra, a senior information scientist at the Rand Corp. "They can learn from a wider range of experiences and at a much faster rate than a company that is testing with trained drivers and employees behind the wheel."

The Autopilot system in Tesla cars allows them to do things like change lanes and parallel park themselves, which means effectively trying out evolving technology.

But some critics criticize Tesla for rolling out the tech too soon. In May, a man died when he drove his 2015 Model S under an 18-wheeler in Florida, after neither he nor the Autopilot noticed the white side of the truck against the bright sky. The National Highway Traffic Safety Administration is investigating the crash.

"Whether they are ahead or not, Tesla certainly has tons of data," said Richard Wallace, director of transportation systems analysis at the Center for Automotive Research. "They will be able to analyze that six ways from Sunday and continue to tweak their algorithms."

Karl Brauer, executive publisher for Kelley Blue Book, said Tesla's data collected so far are "the tip of the iceberg."

"The level of data that will be generated is on a scale that is hard for us to conceive," Brauer said. Dana Hull/Bloomberg