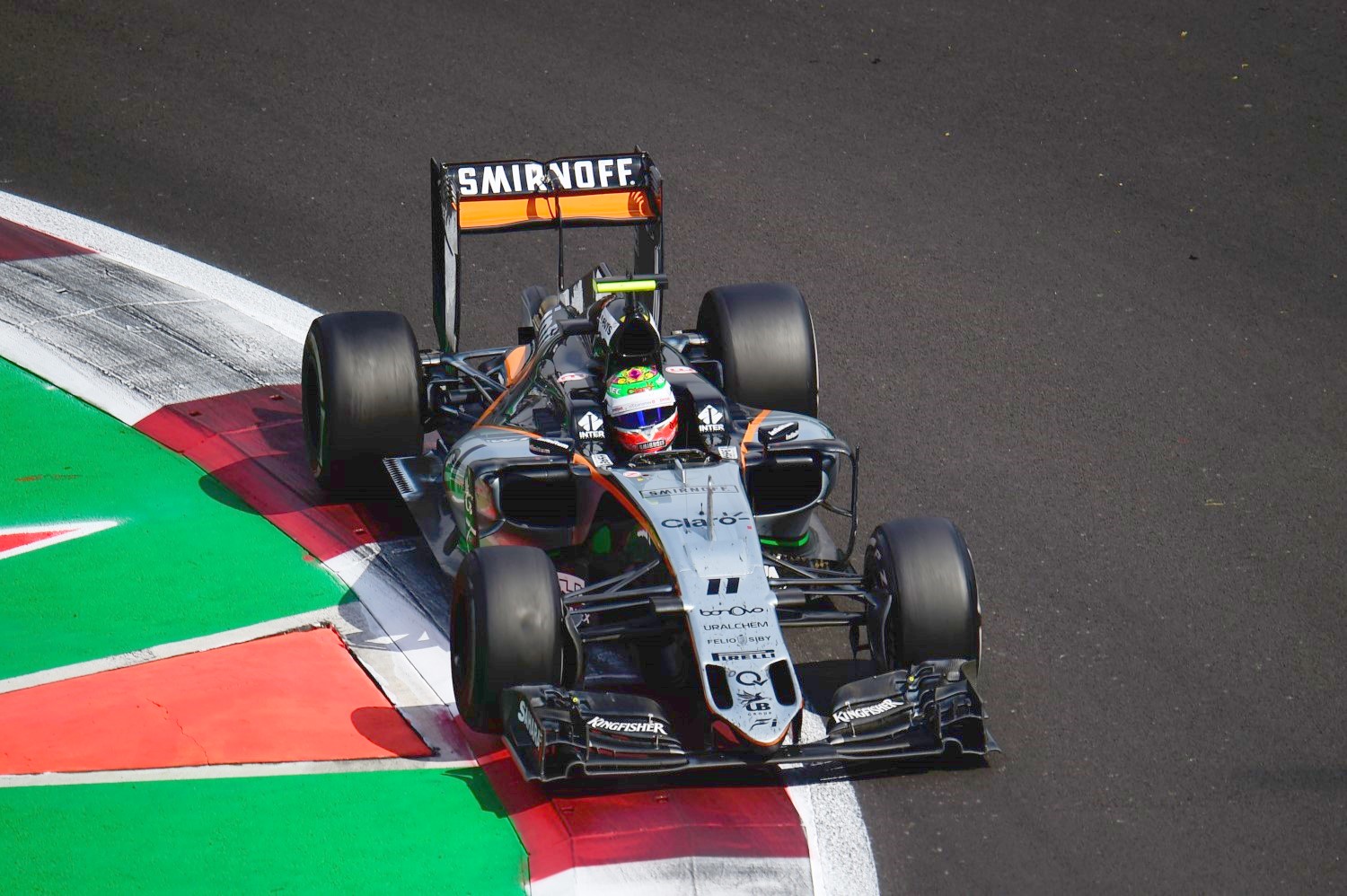 Force India "will run Johnnie Walker branding in Formula 1 next season as part of a new multi-year deal," according to Rencken & Freeman of AUTOSPORT.

The Diageo alcohol brand has been in F1 since '05, when it "joined forces" with McLaren. After "celebrating" a 10-year partnership with the team, it extended its deal in early '16, with next year the final season of that agreement.

That means Johnnie Walker branding will feature on both Force India and McLaren cars in '17, although "it is expected to be more prominent on the cars of the Silverstone-based team."