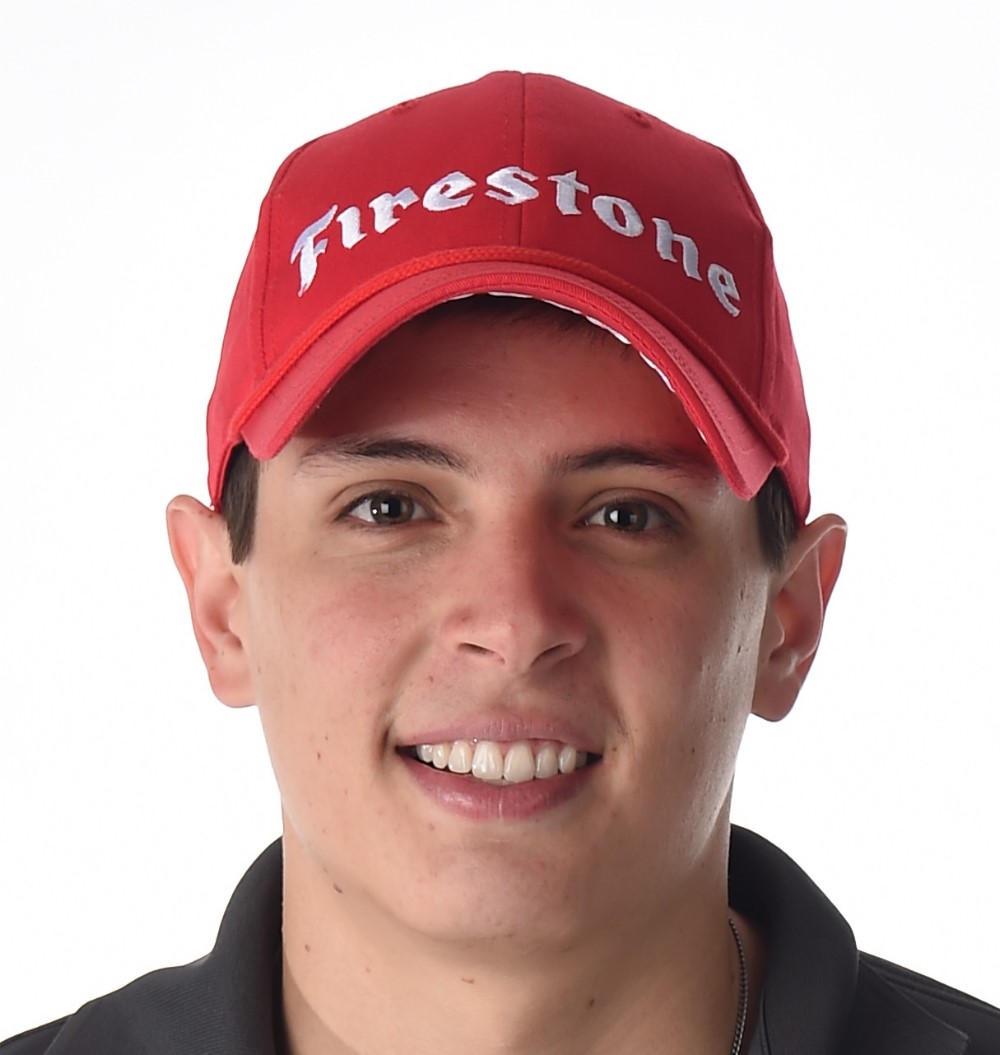 Gabby Chaves will join fellow IndyCar Series driver Juan Pablo Montoya in the ROC Nations Cup at Marlins Park on January 22 after being confirmed as the second half of Team Colombia during an event staged at Miami’s Mana Wynwood Production Village this evening.

The 23-year-old from Bogota was just six when Montoya won his Champ Car World Series title in 1999, but has already accumulated plenty of silverware in his short career.

A karting and junior single-seater champion, Chaves came to wider attention by winning the Indy Lights title in 2014 before claiming IndyCar’s Rookie of the Year crown 12 months later. He was also top debutant at that season's Indy 500.

2016 has seen Chaves mix IndyCar with IMSA WeatherTech SportsCar Championship outings aboard the unique DeltaWing. And that versatility is sure to stand him in good stead when making his Race Of Champions debut in little over a month’s time.

The Race Of Champions is an annual contest which has been held for over 25 years. It brings together some of the world’s greatest drivers from motor sport’s major disciplines – including Formula 1, NASCAR, IndyCar, Le Mans, MotoGP, Touring Cars, World Rally and action sports – and sets them free to battle head-to-head in identical machinery. All the racing takes place in a stunning range of superfast cars.

The ROC event is run over two days: first comes the Race Of Champions itself (on Saturday, January 21) featuring a flat-out battle for individual glory. Then on Sunday, January 22 comes the ROC Nations Cup when drivers pair up in teams based on nationality to bid for the title of ‘World’s Fastest Nation’. In 2017, this will see America take on the rest of the world in a special contest in celebration of the host venue.