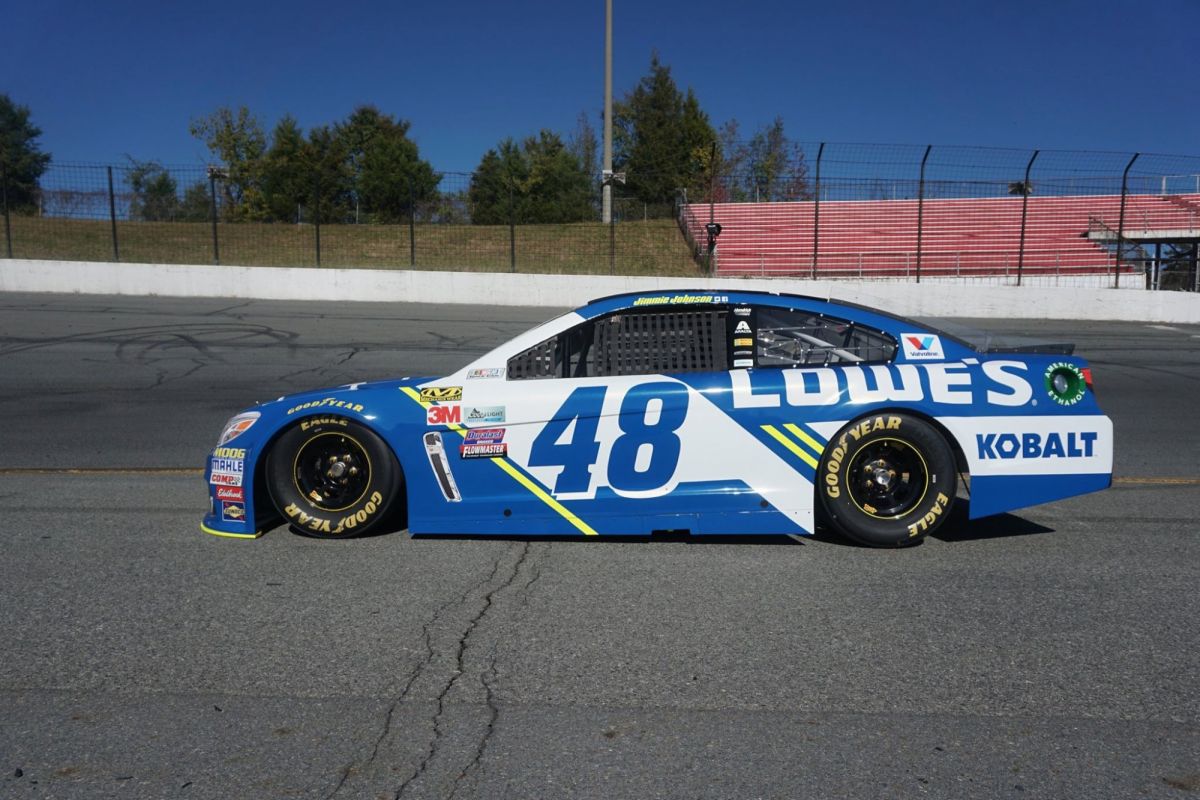 UPDATE Johnson's car will have a new paint scheme too. 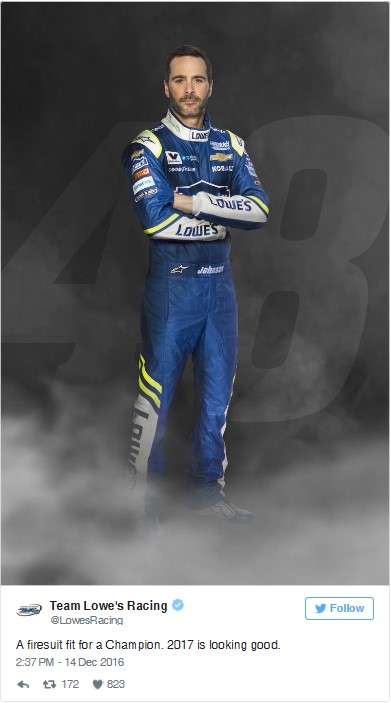 Jimmie Johnson is looking good as he begins preparations for pursuit of what would be a record eighth NASCAR Premier Series championship in 2017.

The driver of the No. 48 Chevrolet for Hendrick Motorsports unveiled his new fire suit, shoes, helmet and gloves for the upcoming season on Wednesday.

Johnson won his seventh championship in the recently concluded 2016 season, tying him for the most titles of all-time with NASCAR Hall of Famers Richard Petty and Dale Earnhardt. He will begin pursuit of his eighth on Feb. 23 in the 2017 season-opening Daytona 500 at Daytona International Speedway (live on FOX).