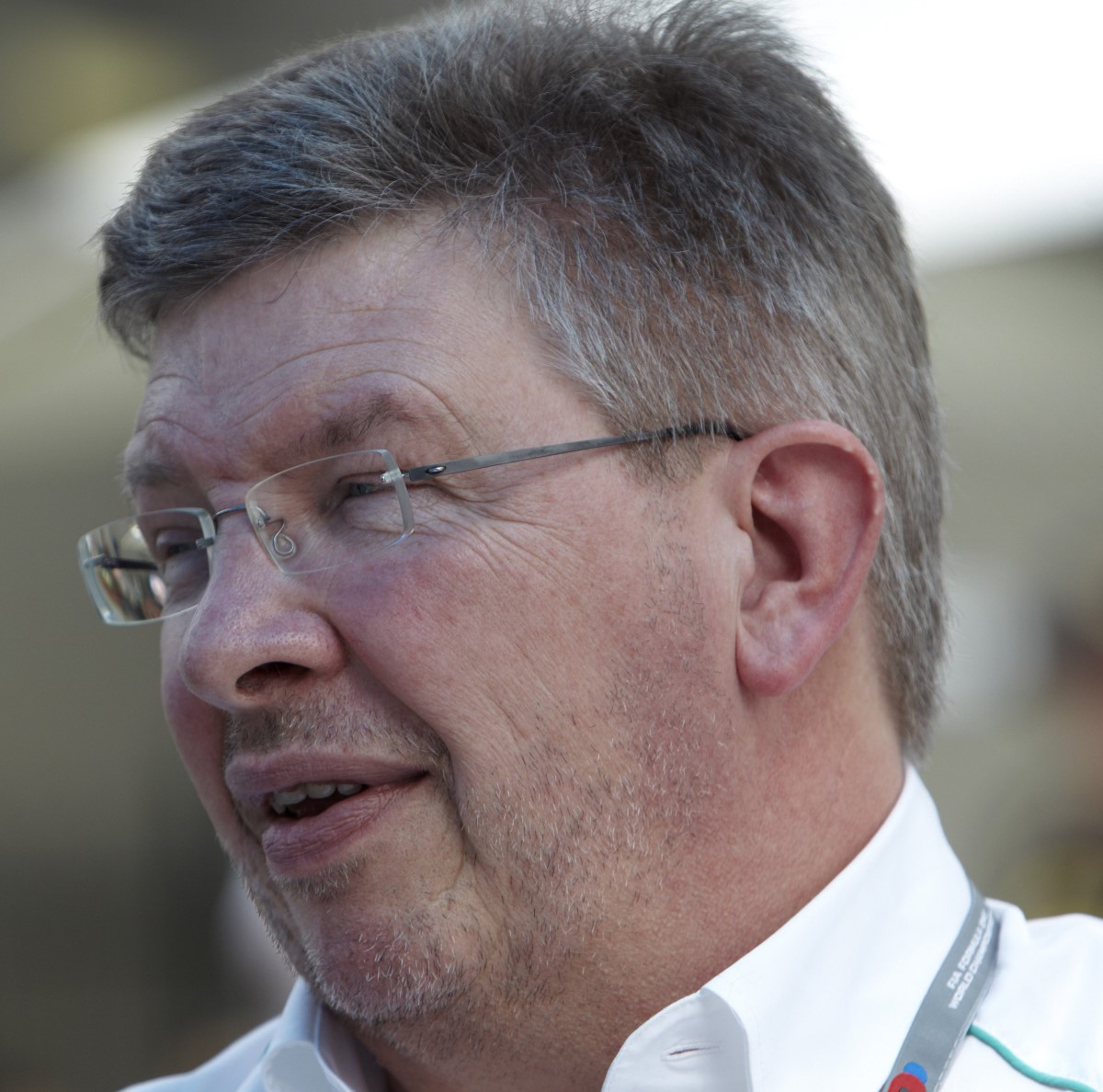 Former team boss Ross Brawn believes it might be time for Formula 1 to stop thinking about its technology being road car relevant when the sport decides on the next generation of engines writes Pablo Elizalde of Motorsport and AR1.com could not agree more

F1 introduced hybrid power units at the start of the 2014 season, amid suggestions that some engine manufacturers like Mercedes would not have continued in the sport if its technology had not been aligned with that of road cars.

The sport is committed to the current engine formula until 2020, but Brawn reckons what the next generation of power units will be needs to be decided by the end of 2017.

And the Briton says F1 will need to decide whether it wants to continue to be road relevant – which could potentially mean becoming electric – or take a different direction.

"F1 has to take a hard look at what it wants from an engine," Brawn said in an interview with the FIA's AUTO magazine.

"What we've done in the last few years is align ourselves with road cars. We've got this revolution going on, and the road cars we'll have in five to 10 years' time are going to be very different.

"Can we maintain the technological marvel of F1 but acknowledge that perhaps now is the time to start diverging from where road cars are going? If we don't, logic says we should have electric or fuel-cell F1 cars in a few years' time.

"We have Formula E and that's establishing its place, but for me F1 isn't just a technological demonstration, it's a whole circus, and what's the best way of maintaining that? Pablo Elizalde/Motorsport