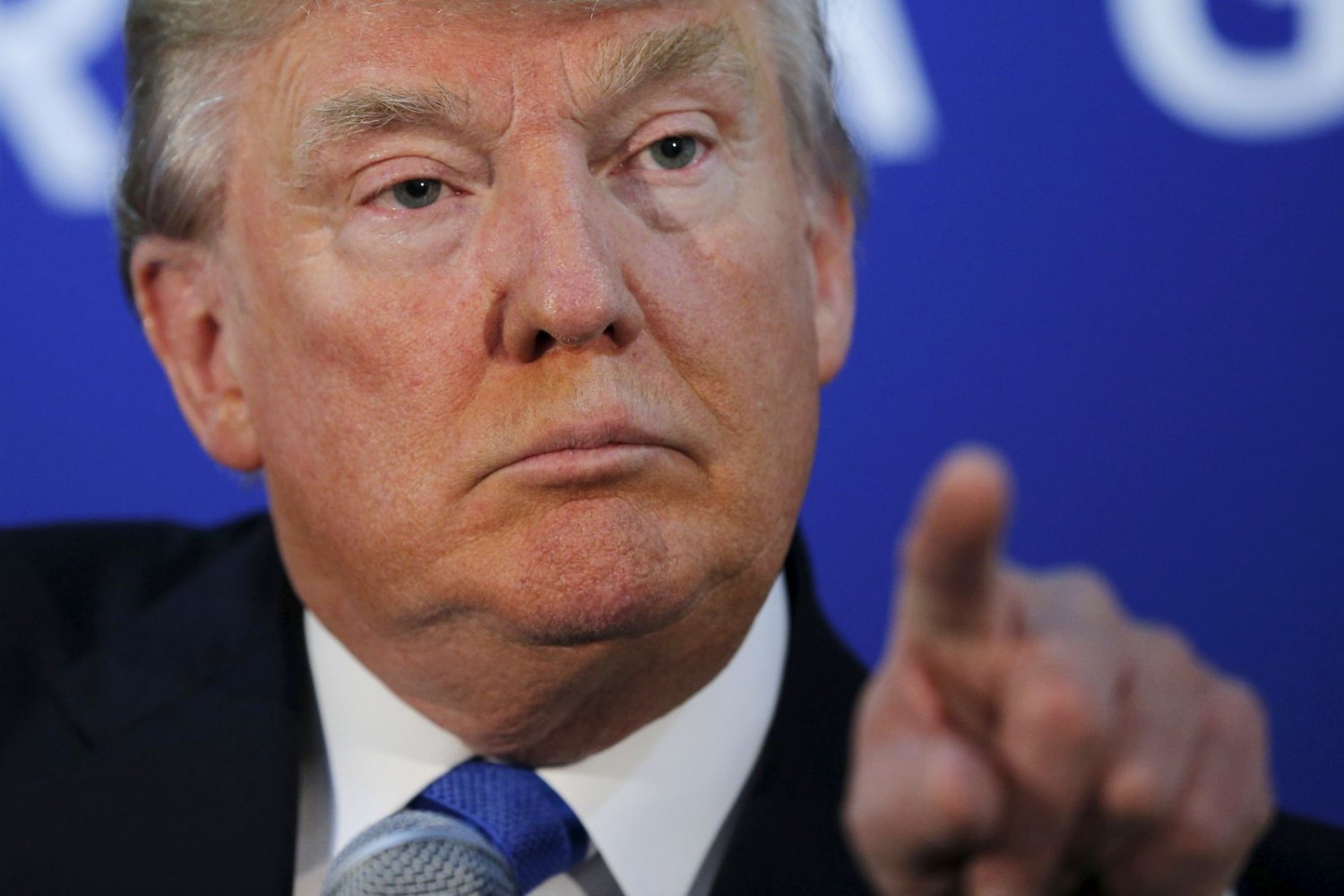 Musk and Kalanick, along with PepsiCo CEO and chairman Indra Nooyi, will be joining what Trump's people have christened the "President's Strategic and Policy Forum," a group of bigwigs–mostly chief executive officers–from across the spectrum of American industry. They aren't the first members of the transportation industry to join; General Motors CEO Mary Barra is also a member of the team, as is former Boeing chairman and CEO Jim McNerney.

"America has the most innovative and vibrant companies in the world, and the pioneering CEOs joining this Forum today are at the top of their fields," Trump said, according to a press release. "My administration is going to work together with the private sector to improve the business climate and make it attractive for firms to create new jobs across the United States from Silicon Valley to the heartland."

With Musk and Kalanick, Trump's economy strategy team is adding some tech industry muscle to its ranks. Prior to today, the sole representative from the world of Big Tech was Ginni Rometty, head of IBM. Silicon Valley was largely seen as a stronghold for Hillary Clinton during the presidential electrion, with the industry donating about 60 times more to her than to Trump, according to the Center for Responsive Politics.

Musk was already scheduled to meet with Trump today as part of a get-together between the president-elect and some of the biggest names in the tech industry, such as Google Alphabet bigwigs Eric Schmidt and Larry Page, Facebook COO Sheryl Sandberg, and Microsoft CEO Satya Nadella. (Kalanick was reportedly invited to the meeting, but was unable to attend.)

The choices of the Uber and Tesla CEOs is interesting, as it adds a pair of voices who spoke out against Trump during the campaign. Kalanick told a group of college students back in 2015 that he would "move to China" if Trump won the White House; Musk was more nuanced in his criticism of the PEOTUS, telling CNBC back in November that "He doesn't seem to have the sort of character that reflects well on the United States."