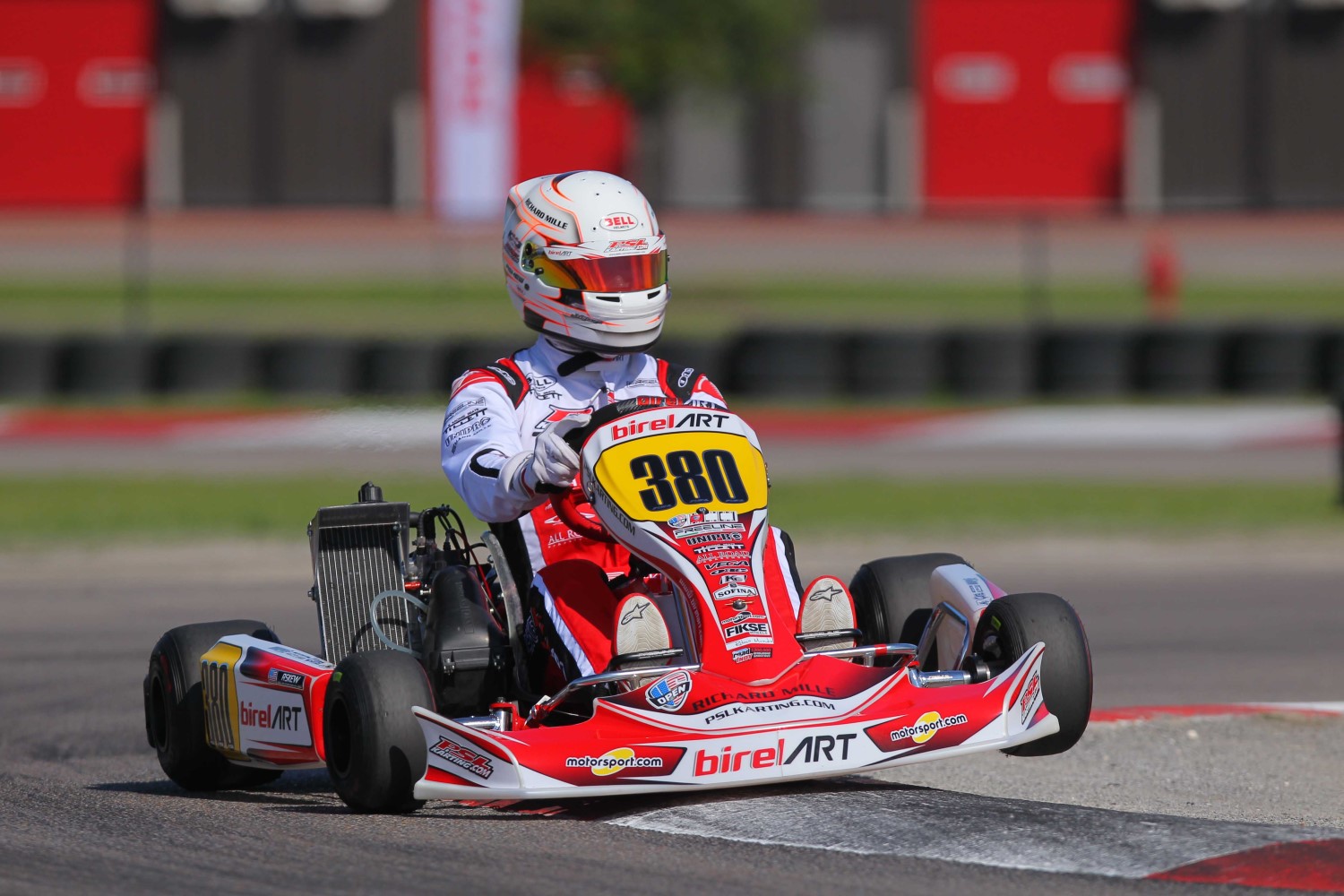 MAXSpeed Group, the sole distributor for Rotax Karting Products in the United States and the Caribbean, and Andersen Promotions, owner and operator of all three levels of the Mazda Road to Indy Presented by Cooper Tires, will continue their partnership into 2017. Forming an alliance in 2014 through the Driver Advancement Program, MAXSpeed drivers will once again be awarded test days in the Cooper Tires USF2000 Championship Powered by Mazda, and one champion will be awarded an entry to the MRTI USF2000 $200K Scholarship Shootout.

“I can’t say enough about our partnership with Andersen Promotions and the MRTI," explains MAXSpeed Group President Richard Boisclair. “We have seen tremendous interest and success with our program, as we give drivers a taste of the open-wheel ladder system directly from our karting series. Four of the 18 drivers in last week’s $200K Scholarship Shootout are MAXSpeed Entertainment series drivers, with Austin Garrison earning his entry as this year’s US Open Rotax Senior Champion. Oliver Askew was one of the MRTI test winners from 2014, as was Trenton Estep from 2015. Congratulations to Oliver on winning the inaugural $200K Scholarship! The opportunities are real, and I am excited to continue to give these awards to deserving, young and talented karters."

Next year, two drivers will be awarded two-day tests during off-season testing in the new Tatuus USF-17 cars in the Cooper Tires USF2000 Championship Powered by Mazda, which will make their official series debut in 2017 and be the series standard for at least the next five years. Additionally, a champion from a MAXSpeed promoted series will be awarded entry into the 2017 MRTI USF2000 $200K Scholarship Shootout. Details and criteria for both awards will be announced at a future date.

“We are excited to continue our partnership with Richard and the MAXSpeed Group," said Michelle Kish, COO of Andersen Promotions. “This program has been a success from the start in not only introducing drivers to the next step on their careers but introducing us to the rising talent in the karting ranks. I want to again thank this year’s judges Spencer Pigot and Charlie Kimball for their time and valuable input."