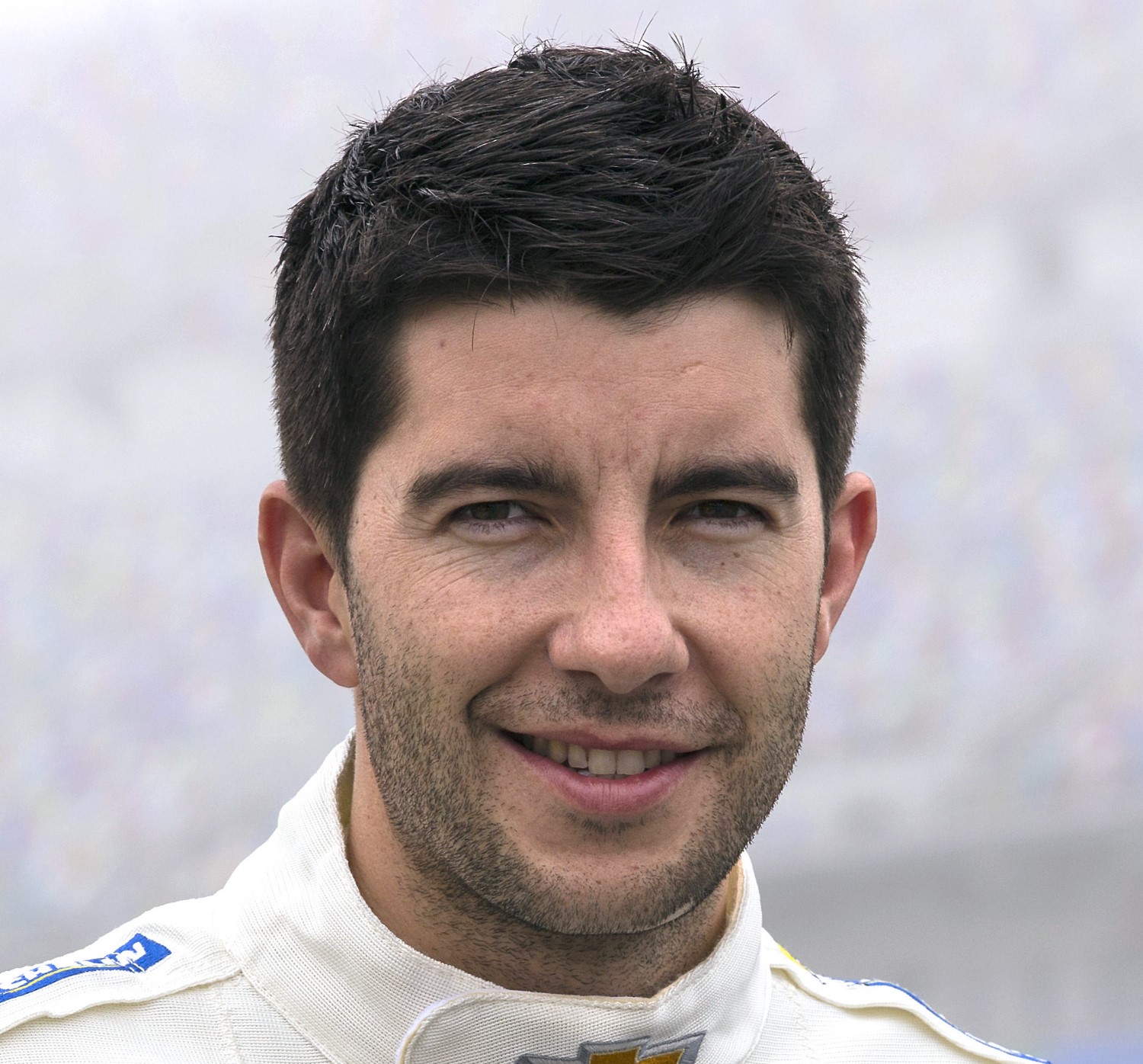 Consistency and familiarity are themes of the 2017 Corvette Racing program, and it is no different with the selection of drivers for North America’s opening pair of premier endurance races. As was the case in 2016, Mike Rockenfeller and Marcel Fassler will join Corvette Racing’s four full-season drivers to recreate an All-Star lineup that will contest the Rolex 24 At Daytona and Mobil 1 Twelve Hours of Sebring.

The pair will reunite with their teammates from the same two events in 2016. Rockenfeller will drive with Antonio Garcia and Jan Magnussen in the No. 3 Mobil 1/SiriusXM Chevrolet Corvette C7.R as Fassler teams with Oliver Gavin and Tommy Milner in the No. 4 Corvette.

All six Corvette Racing drivers will attend a two-day IMSA test for the WeatherTech SportsCar Championship on Tuesday and Wednesday at Daytona International Speedway. It’s the place that saw Corvette Racing finish 1-2 in the GT Le Mans (GTLM) class in 2016 with the two Corvettes separated by just 0.034 seconds – an all-time record for the event.

“Both Rocky and Marcel were valuable parts of our endurance program in IMSA last year," said Mark Kent, Chevrolet Director of Motorsports Competition. “We are glad to welcome them back to Corvette Racing for the Rolex 24 At Daytona and Mobil 1 Twelve Hours of Sebring. Their experience, record of success and team-first mentality are ideal for Chevrolet and Corvette Racing as we attempt to repeat the 2016 victories in the two biggest endurance races in North America."

Fassler, Gavin and Milner led the record-setting finish for Corvette Racing in last year’s Rolex 24 as the team won at Daytona for the second year in a row and third time in six tries. The No. 4 Corvette C7.R also doubled up in Florida by winning at Sebring – also for the second consecutive season. In 2015, Garcia and Magnussen were part of the winning lineup in the No. 3 Corvette C7.R for both endurance events.

Both Rockenfeller and Fassler have won endurance racing’s two premier 24-hour races – the Rolex 24 and 24 Hours of Le Mans. In addition to his two triumphs with Gavin and Milner to start the year, Fassler teamed with the reigning GTLM champions to place third in class at Road Atlanta’s season-ending Petit Le Mans.

He drove for Corvette Racing in 2009, is a past World Champion in the FIA World Endurance Championship and a three-time winner at Le Mans. He also won the 24 Hours of Spa in 2007 driving a sixth-generation Corvette.

Rockenfeller did the Daytona-Le Mans double in 2010 by winning both events overall. He is experienced success in both prototype and production-based competitions including the 2013 DTM Championship and GT-class wins at both Le Mans and in the American Le Mans Series.

Corvette Racing and Chevrolet enter the new season after a sweep of all six GTLM championships in 2016 – Manufacturer’s, Driver’s and Team’s in both the full WeatherTech Championship season and the Tequila PatrÃ³n North American Endurance Cup. Gavin and Milner won four times to win the GTLM Driver’s titles, and Garcia and Magnussen were third in points with an overall victory at VIR.

MIKE ROCKENFELLER, NO. 3 MOBIL 1/SiriusXM CHEVROLET CORVETTE C7.R: “I’m very happy to rejoin Corvette Racing for the North American endurance events. Last year was great fun for me getting back into a GT car, and the Corvette C7.R did not disappoint. I am eager to get back in the Corvette and prepare myself for Daytona and Sebring, where we were very competitive in 2016 with the No. 3 Corvette.

“The fight within GTLM is very close among many manufacturers. You must have a strong team in all areas, and that is why Corvette Racing and Chevrolet have been successful in GT racing. The engineers, crew and drivers all work well together to give both Corvettes the best chance at victory. That will be the goal for all of us."

MARCEL FASSLER, NO. 4 MOBIL 1/ SiriusXM CHEVROLET CORVETTE C7.R: “I’m very happy to back with Corvette Racing for the Daytona and Sebring races in IMSA. It will be my second attempt at Daytona and hopefully a second victory. Last year we were able to win both of those classic endurance races. The victory at Daytona was an exciting experience – especially the last couple of hours. When both cars crossed the finish line that close together, we were unsure at first which Corvette won. I was thrilled that it was our No. 4 Corvette with Olly and Tommy.

“Daytona last year was racing at its best. For sure I will give my maximum effort to repeat with my mates Olly and Tommy both at Daytona and Sebring. I’m really excited to get back into the Corvette C7.R and be back with the Corvette Racing team again."