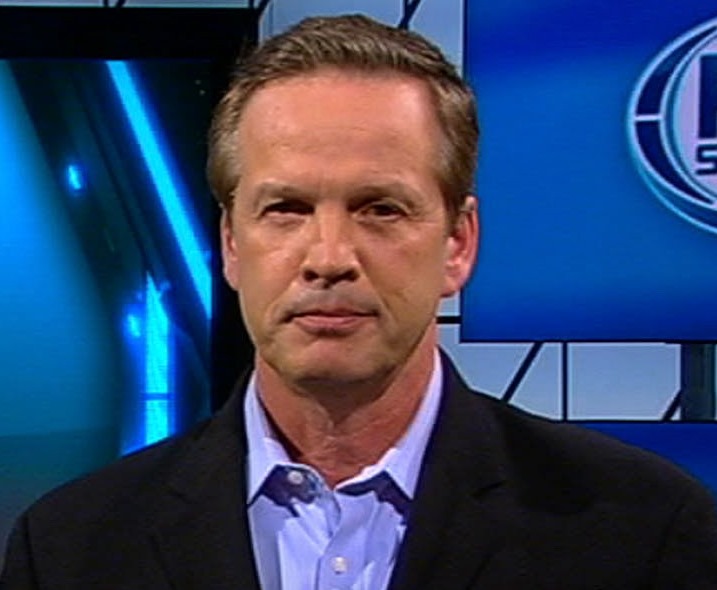 The Trans Am Race Company has announced that Wally Dallenbach, Jr., will return to the Trans Am Series, presented by Pirelli, but in a far different capacity than in years gone by: as the former two-time Series champ returns as Chief Steward for the upcoming 2017 season.

Dallenbach, Trans Am Champion in 1985 and 1986, will spearhead the restructured race control, as Trans Am increases its staff to better accommodate growing field sizes. For Dallenbach, the return to Trans Am is a homecoming of sorts, a new role in the Series that helped establish him as a household name in racing.

"The Trans Am Series is what put me on the map," said Dallenbach. "It's unreal when you think back on it — everything all started in 1984 with me, my family, and a dually pickup truck with a trailer and a car in the back, going out to the races with this small team effort. Then suddenly I'm a Ford factory driver and a two-time champion. I wouldn't have had some of the opportunities I've enjoyed over the years without Trans Am. I love the Series and today's racing; some of my old friends I used to race with and against back in the day are back in the paddock — this is like coming home to me."

Trans Am management, in particular, is ecstatic with Dallenbach's acceptance of the position.

"Trans Am has the utmost faith and confidence in Wally as our new Chief Steward," said John Clagett, President of The Trans Am Race Company. "He has the right mindset and has decades of experience behind the wheel, experience we feel is a game changer up in race control. We're excited to see what the future holds for Trans Am and believe that Wally will play a large role in the Series' future successes."

Joining Dallenbach in the new-look race control will be another familiar face to the Trans Am Series; as Terry Dale, now Trans Am Operating Steward, makes his return to Trans Am having previously acted as Chief Steward from 2002 to 2003. Dale has also held similar positions with ALMS, Star Mazda, Porsche GT3 Cup, IMSA, Formula BMW and more. Gordon Ensing and Terry Earwood will also return as members of the team.

"One of my major stipulations in taking the job was making sure we had the right team in place," said Dallenbach, "it's important for me to surround myself with good people — I'm only going to be as good as those around me. These guys have the experience in race control. They've done it. I'll be making judgment calls but I'm still going to be learning as we go. Having guys like Terry Dale, who's worked with my dad and comes highly recommended by him, is a big deal. Terry Dale, Gordie Ensing, Terry Earwood — they're a good group of guys with plenty of experience. It makes my job easier to have them to fall back on."

Dallenbach will also capitalize on yet another advantage, the experience and lessons learned over the years from his father, legendary steward Wally Dallenbach, Sr., who held the position of Chief Steward at CART from 1981 until 2004.

"You pick up a lot when you're in the same house as the man," said Dallenbach. "You hear and learn a lot about situations and what steps were taken, how decisions were made. My dad is one of the most levelheaded people I know, and I've learned plenty from him over the years. You have to be tough and fair. Drivers and teams are looking for someone who is fair and consistent. That's what I want to bring to the position. And the thing is, my dad is only a phone call away; and I'm going to lean on that — I'm learning, and it's a great tool to have."

"I'm not here to be the bad guy," closed Dallenbach. "I'm here to make the racing competitive, fair and safe — I just want to do a great job for Trans Am. The Series has so much momentum now; we don't want controversies. We want to make Trans Am a place that everyone wants to be in, and that takes a team effort — drivers, teams, management and race control working together. "

Dallenbach replaces outgoing Chief Steward, James Foyle, who is reducing his workload in the coming years and departing Trans Am. The Trans Am Race Company would formally like to thank James Foyle for his years of hard work and commitment to Trans Am.