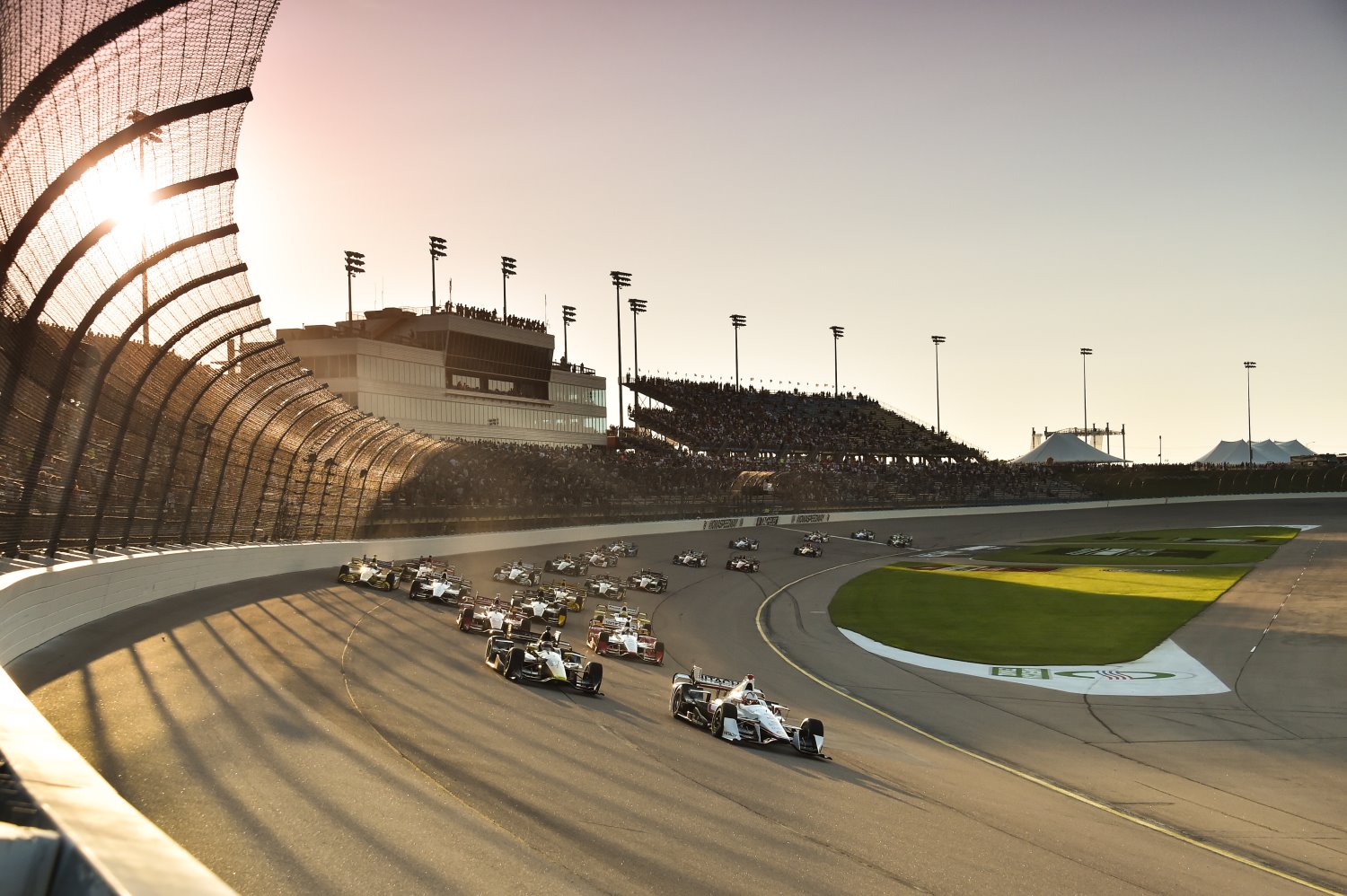 Kicking off the holiday season with a "bang," Iowa Speedway is officially on sale with single event and weekend ticket packages for its 2017 season. Super Fans can become Superheroes by securing their seats for an action-packed summer in 2017. Single event tickets start at just $15 and event weekend ticket packages, offering as much as a 10 percent discount, begin at $32. New this year, Iowa Speedway will formally offer exclusive superpowers for children 12 and under in the form of specially priced tickets, in select seating areas.

Youth Season Tickets will be offered at 50 percent off the adult ticket price allowing families to save money while enjoying the races from reserved seats. Each Youth Season Ticket is renewable, meaning you have right of first refusal for that same seat next season and for years to come. Each Youth Season Ticket Holder is also eligible for exclusive upgrades through the all-new Fans With Benefits: Kids Edition. Possible upgrades include a Casey's General Stores Victory Lane Photo, Hauler Tour, and Kids Suite Upgrades (with parents).

In addition, Iowa Speedway has joined an industry-wide NASCAR initiative granting free single event tickets for fans 12 and under (with a ticketed parent) to all NASCAR XFINITY Series and NASCAR Camping World Truck Series events in 2017. To further showcase a commitment to their youngest fans, Iowa Speedway is proud to extend this youth initiative to include all six event days (eight events in total) in 2017. Iowa Speedway