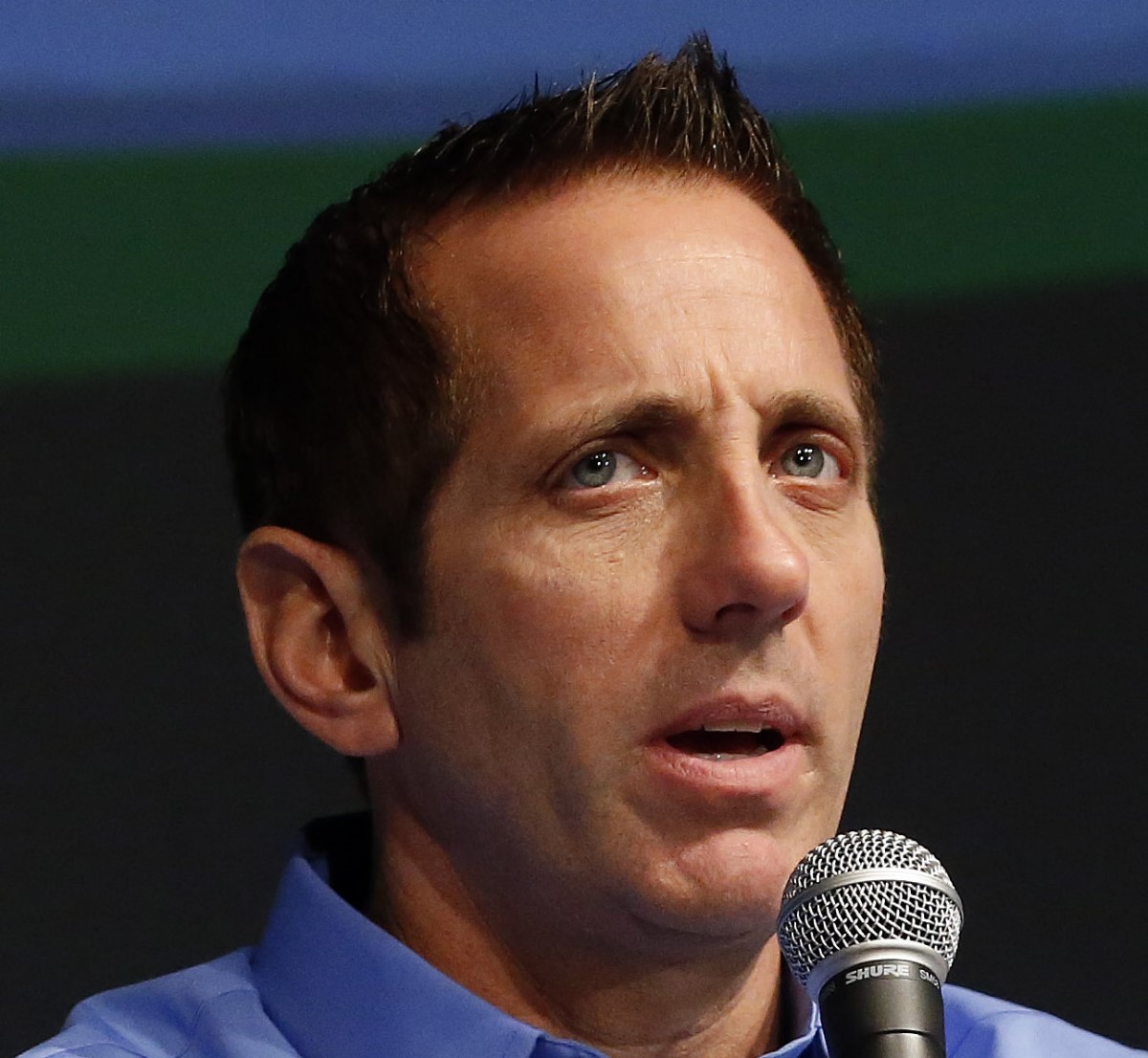 UPDATE Asked on Twitter Sunday if he had a ride for 2017, Greg Biffle responded, "Not yet working on it. I'm blessed to have several offers just wanting to make the right decision and drive a car I can win in."

11/21/16 Roush Fenway Racing and driver Greg Biffle have parted ways after the conclusion of the 2016 NASCAR season. Biffle, the organization's longest-tenured driver, drove the No. 16 Sprint Cup Series entry since 2002. He joined Roush Fenway in 1998, and worked his way up through the NASCAR ranks, winning championships in the Truck and XFINITY Series' and finishing runner up in the Sprint Cup Series.

"We've had an incredible run and I am so appreciative for the opportunity to be a part of Roush Fenway," said Biffle. "For a kid that grew up Washington, I'm extremely proud of everything we have been able to accomplish over the last 19 years — both on and off the track. I've enjoyed every minute. I'm excited about the next chapter of my life, and I look forward to exploring other opportunities – particularly in radio and television – both inside and outside of NASCAR.

"I'm thankful to Jack Roush for the opportunity to have driven his race cars for all these years," added Biffle. "It's very rare in this sport to have been able to stay with one team this many years, and to have been as successful as we have been."

The Vancouver, Washington native, who was first recommended to Jack Roush by the late Hall-of-Famer Benny Parsons, brought Roush Fenway its first two NASCAR championships in 2000 (Trucks) and 2002 (XFINITY). He came up just 35 points short of being the only driver to win a championship in all three major series with his runner-up finish in the 2005 season, when he led the series with six victories and led more than 1,300 laps.

"I don't have the words to say what Greg has meant to this organization," said team owner Jack Roush. "He is a true racer who has always exhibited a will to win and an intense passion for speed. For almost two decades Greg has given us an opportunity to run up front and compete for wins.

"Greg exemplifies what every owner hopes for in a driver and I'm extremely thankful for having him as part of our organization. I know that Greg and I will maintain a strong friendship and I look forward to leaning on him on occasion as we continue to work on improving our performance."

"As much as the trophies and championships, I will cherish the memories and the relationships forged during our run," added Biffle. "We had some great teams, fast race cars and some really outstanding partners over the past two decades. I'll always be thankful to everyone that gave us the opportunity to go out and accomplish the milestones that we have been able to."

Biffle, who is one of only 17 drivers to make 500 consecutive Sprint Cup starts, qualified for the Chase on eight occasions and has driven to victory lane 19 times in his Sprint Cup career. Overall, Biffle has started 835 NASCAR races – having won 55 times in the three major series – and led almost 12,000 laps.