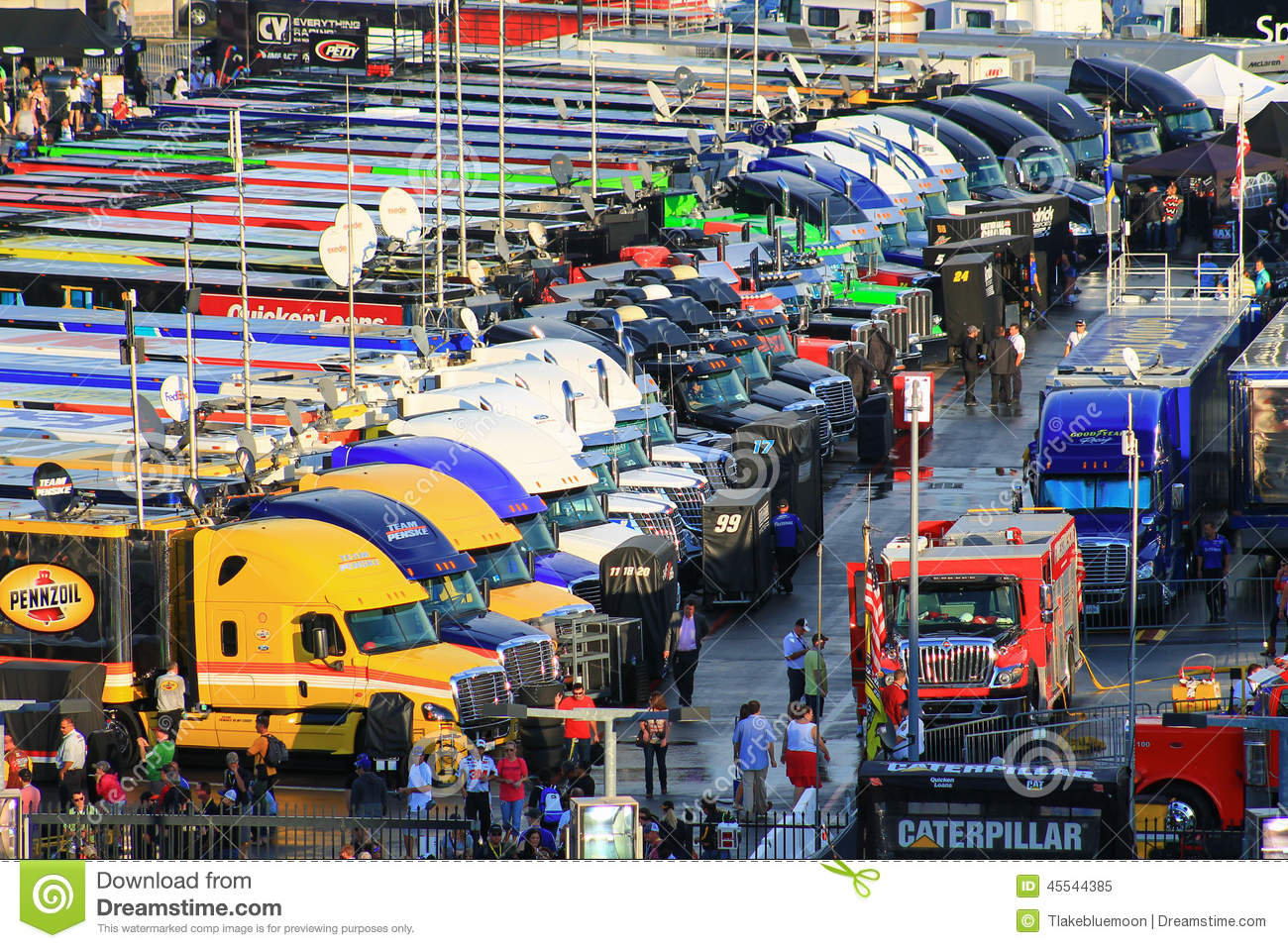 Earlier this week, Congress passed an interim spending bill, and attached to it was a provision that would roll back certain rules issued by the Obama administration to try to ensure that truck drivers get enough rest, The Seattle Times reports.

Here's how this all works. Currently, federal regulations state that truck drivers must take a minimum 34-hour break in between work weeks. Some states have stronger requirements, but the 34-hour break is a federal minimum. The Obama administration's new rules were intended to make sure that drivers wouldn't be required to get back on the road between 1 AM and 5 AM, which regulators determined could leave them dangerously drowsy. By not implementing the new rule, drivers may end their required minimum breaks during these hours. And drivers can't use their 34-hour break twice in one calendar week, which was another proposed change to existing rules.

The rule change itself might seem minor, but the implications are broad. For one, missing just a little bit of sleep has a bigger impact on the risk of getting into a fatal car accident than you might think. AAA just put out a study on this very issue, and while AAA didn't study truck drivers specifically the broad implications are clear: getting less than five hours of sleep is comparable to driving drunk. It's a serious problem that certainly has relevance for commercial truck drivers.

Secondly, this is likely to embolden the ATA to fight stricter rules in states that go beyond the federal requirements, as The Times points out. And lastly, the report indicates that trucking industry might seek higher weight limits and longer maximum trailer lengths, making trucking more profitable per load but potentially causing increased wear on infrastructure and further safety concerns.

It's worth pointing out that autonomous semi trucks are on the road now, which adds another wrinkle to the battle between the ATA and the government concerning driver safety regulations. The future looks troubled for human truckers at this moment. Alex kierstein/Autoblog