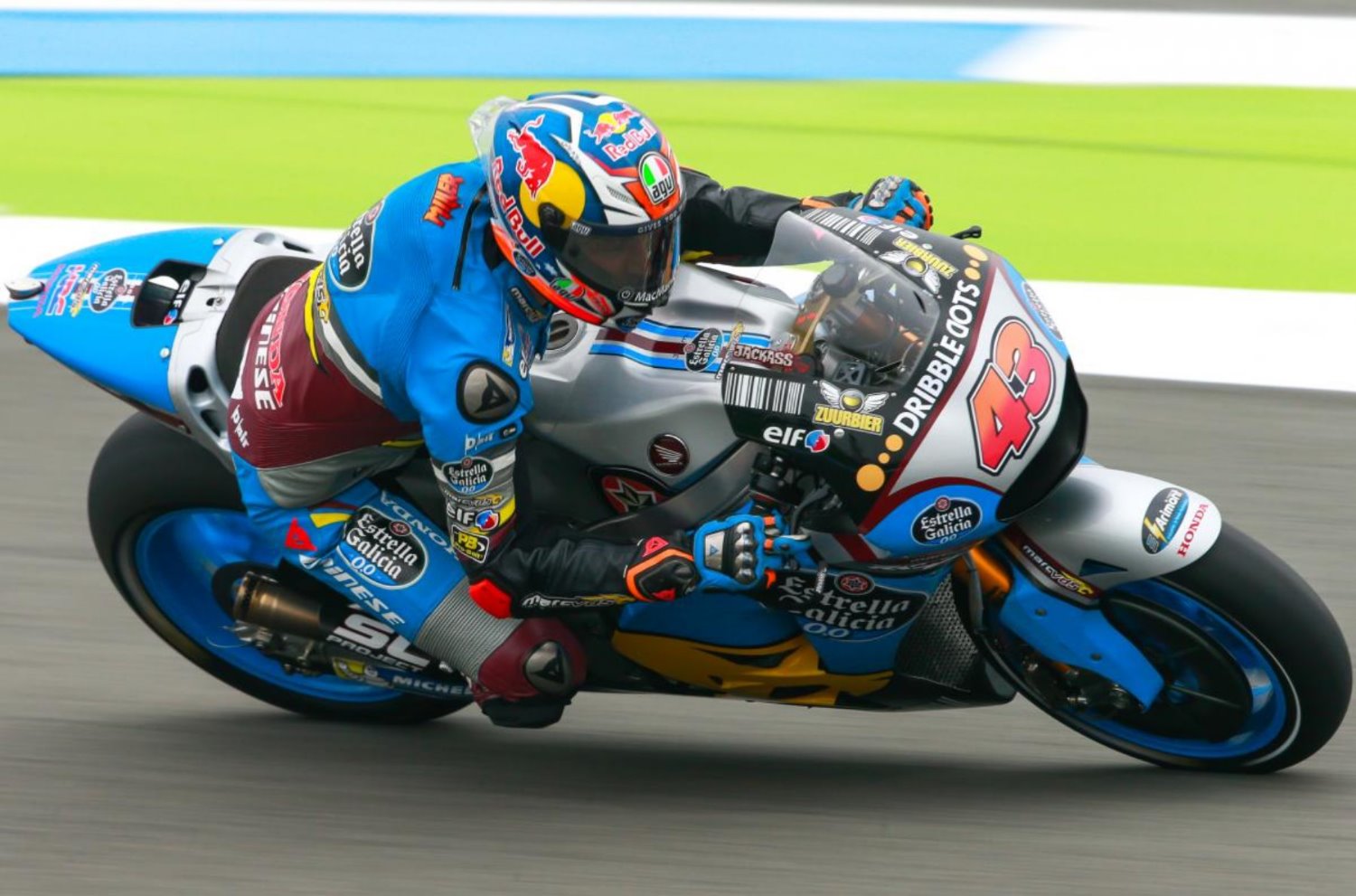 MotoGP organizers have announced that Michelin's Intermediate tire will be dropped for the 2017 campaign, following just one season of use in the championship.

Michelin returned as MotoGP's sole tire supplier this year and introduced Intermediate rubber for mixed conditions, in a bid to bridge the gap between slicks and wets.

However, given its narrow operating window, the brand has agreed to withdraw it, with the decision passed at a Grand Prix Commission meeting in Madrid earlier this month.

Meanwhile, the maximum number of wet and dry tires will remain unchanged, but an additional specification of front and rear dry slick tires will be made available to riders.

MotoGP has also made tweaks to race restarts and stewarding.

From 2017, if a race is interrupted within three laps, all riders may take the restart, including those who may not have completed the sighting or warm-up lap for the original start.

In terms of stewarding, a second tier of 'Appeal Stewards' has been created, under the 'FIM Stewards', with an extra steward appointed by both the FIM and the host federation.

It is hoped that "in virtually all cases results and sanctions can be confirmed or annulled during the event", with the FIM Court of Appeal previously given four days to judge.