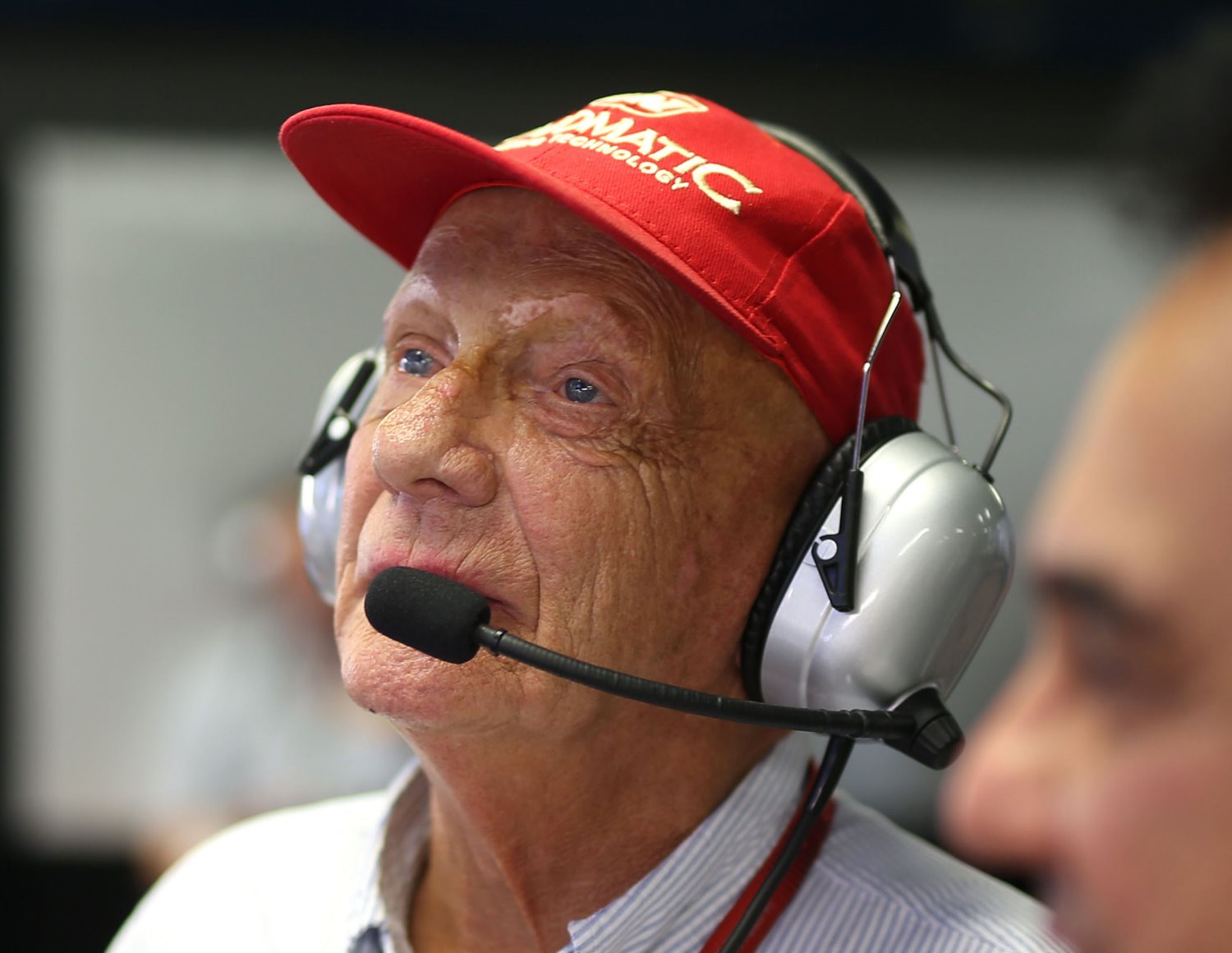 In response to scathing criticism from Mercedes chairman Niki Lauda for his sudden decision to quit the sport, Nico Rosberg claims the F1 legend has changed his tune when speaking to media.

Rosberg responded to Lauda's comments on Facebook, "The entire time I was talking a lot to Niki and [he was] completely different from the way he acts in the media. I think that is because of his disappointment, which I can understand."

"It's what made this decision the hardest for me because I know that I brought hard times upon my racing family. I knew that would happen, that was the hardest part and that is exactly why one hour after I decided to retire I told Toto Wolff, to give them as much time as possible to find an alternative."

"But to say I deserted the team? Well, not really. I can't only drive because of the team. And on top of that, Niki quit during a race weekend in 1979 in the middle of the season and he was younger than me."

"Maybe he forgot about that," added Rosberg in reference to Lauda quitting the Brabham team during practice for the 1979 Canadian Grand Prix, walking away from the sport because he was tired of "driving around in circles."